The stakes have never been higher this election season, yet many people will ultimately cast a vote for a candidate who will never win, and they know it.

Look, we all get it. Our current electoral system is far from ideal. We harbor immense disdain for the antiquated electoral college and the two-party system we are stuck with. Rank-choice voting is neat, but it is not the status quo.

In our current system, a vote for a third party candidate is a vote that is thrown away.

A third party candidate will not win, and if you think or vote as if they will, then you’re either dreaming or don’t care about the people who won’t live to see the next election.

You may be voting for the candidate that perfectly aligns with your values, but if they don’t win, then what good did your vote do? What happens if you end up with a candidate that you actually like less than one who could have won with your vote?

As noted by The New York Times, Republicans have repeatedly attempted to take advantage of third party candidates such as those from the Green Party and now, Kanye West, in order to divert votes away from Democratic candidates. It’s a sleazy tactic that takes advantage of people who are voting purely off of principle without concern for political realities.

Elections have consequences, and if you are to waste your vote on a matter of pure principle, then you certainly cannot complain when you are unhappy with the result. 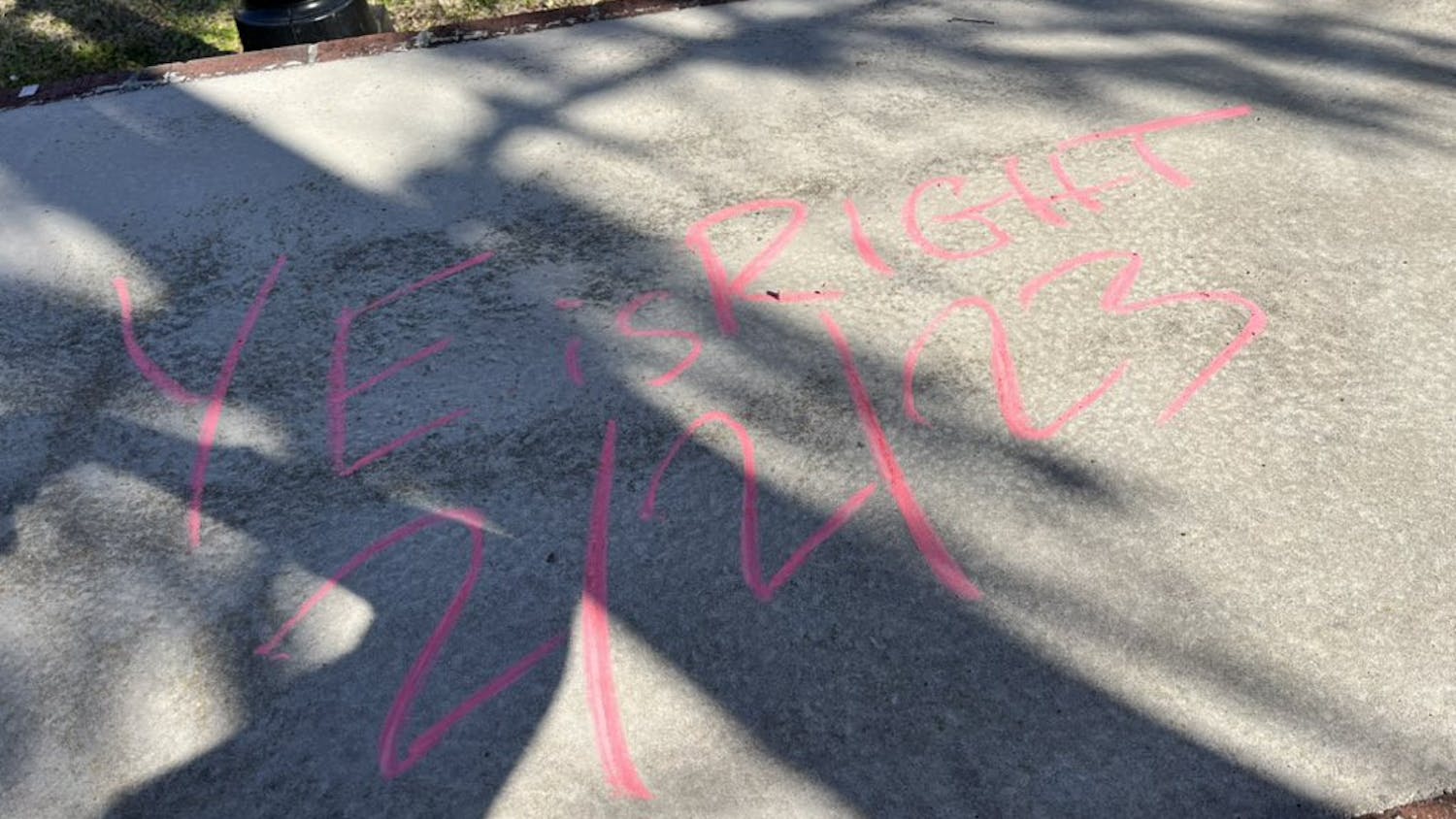