On the heels of a 4-2 drubbing at the hands of South Carolina, Florida will play at Donald R. Dizney stadium for the final time this season Friday against a Tennessee program in similarly dire straits.

The Volunteers were beaten soundly by No. 9 Texas A&M last time out in their “pink game,” going behind 3-0 inside the hour mark and only managing an 81st minute consolation goal

UF’s most recent loss dropped the Gators to 1-3-1, meaning that the Gators will need a win or a draw against the Volunteers to avoid their first-ever losing season in conference play.

Florida has been hamstrung by the waves of quarantines that have hit the program as a result of the COVID-19 pandemic. UF missed seven players and head coach Becky Burleigh in last weekend’s defeat at South Carolina due to injuries and COVID-19 protocol.

It is unclear which, if any of the sidelined Gators will return, but Florida should be able to compete either way against a 2-3-1 Tennessee team that has not won an away game in conference since October 2018. But UF will need an improved performance in a few key areas to cap off spooky season with a victory.

Creating space in the attacking third

It’s difficult to say how UT will line up on Friday night, as coach Brian Pensky has alternated between a number of formations this season, primarily playing in a 5-4-1 or a 4-4-2. Tennessee’s style of play, however, is much easier to predict, as the Volunteer’s will almost certainly defend in a low block.

Last weekend against Texas A&M, coach Pensky’s side generally had all ten outfield players behind the ball and very rarely pushed the Aggies into their own half. Despite a resounding loss, UT was largely able to restrict its opponent’s opportunities from open play. The Volunteers’ compact defensive shape absorbed A&M’s pressure without yielding too many opportunities.

The Aggies scored their first goal after high pressure caused Tennessee goalkeeper Lindsey Romig to lose possession and gift an opening goal to the visitors. Their second goal came after a long ball from midfield split the absent-minded UT center backs, allowing Aggie striker Lauren Geczik to surge through and slot home an easy finish.

The quartet of goals that Florida conceded last weekend were almost carbon-copies of each other, as all four came from corner kicks.

UF’s zonal marking was exposed by the Gamecocks, as UF midfielder Sydney Urban was beaten by the near post for the first and fourth goals. A pair of partial clearances from the Gators defenders allowed USC to tack on its second and third goals.

Despite its recent struggles, the Florida defense has been resolute outside of set-pieces and self-inflicted opportunities. Against a team like Tennessee that will likely generate its best opportunities from dead-ball situations, Florida must get their corner-kick marking sorted ahead of Friday’s match.

Mark George and Dipasupil out of the game

Texas A&M’s 4-2-2-2 clogged the midfield and prevented UT from funneling the ball to its more creative options. Tennessee will likely find more space in Florida’s 3-5-2 approach, and the Volunteers have a few dangerous players that UF will need to defend diligently.

Junior forward Mackenzie George is Tennessee’s target player in the attack, expected to collect the ball in dangerous areas and create good opportunities for her teammates. George has been effective this year, tallying three assists and setting up her teammates in each of UT’s victories this year.

Claudia Dipasupil has been a breakout star for Tennessee this season, making her first collegiate start against Vanderbilt and providing three assists in her last three games.

While neither player was effective last weekend, if given time and space on the ball, both pose a serious threat to UF’s back line.

While UF’s hopes of a conference title are dashed, it should benefit from a front-loaded schedule in the final two weeks of the season. Strong performances against beatable Tennessee, Missouri and Kentucky teams would be crucial for seeding in the fast-approaching SEC Tournament.

Florida will take on the Vols Friday at 6 p.m., and the game will be broadcasted on SEC Network Plus.

Groups of fans social distance and wear masks at Florida's first home game of the season. Friday is their final game in Donald R. Dizney Stadium this season, and the Gators look to recover their conference record with a win over the Volunteers. 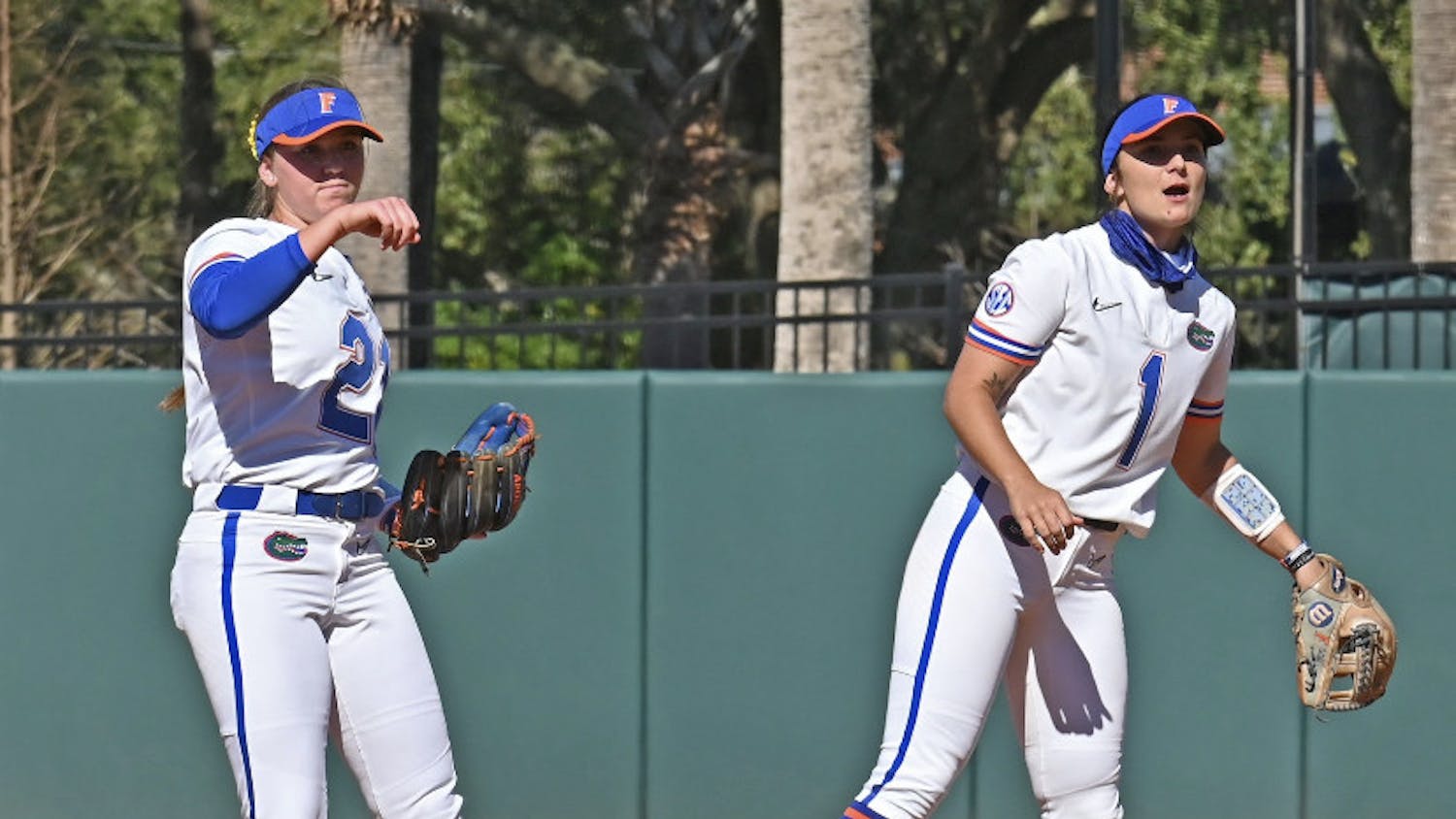 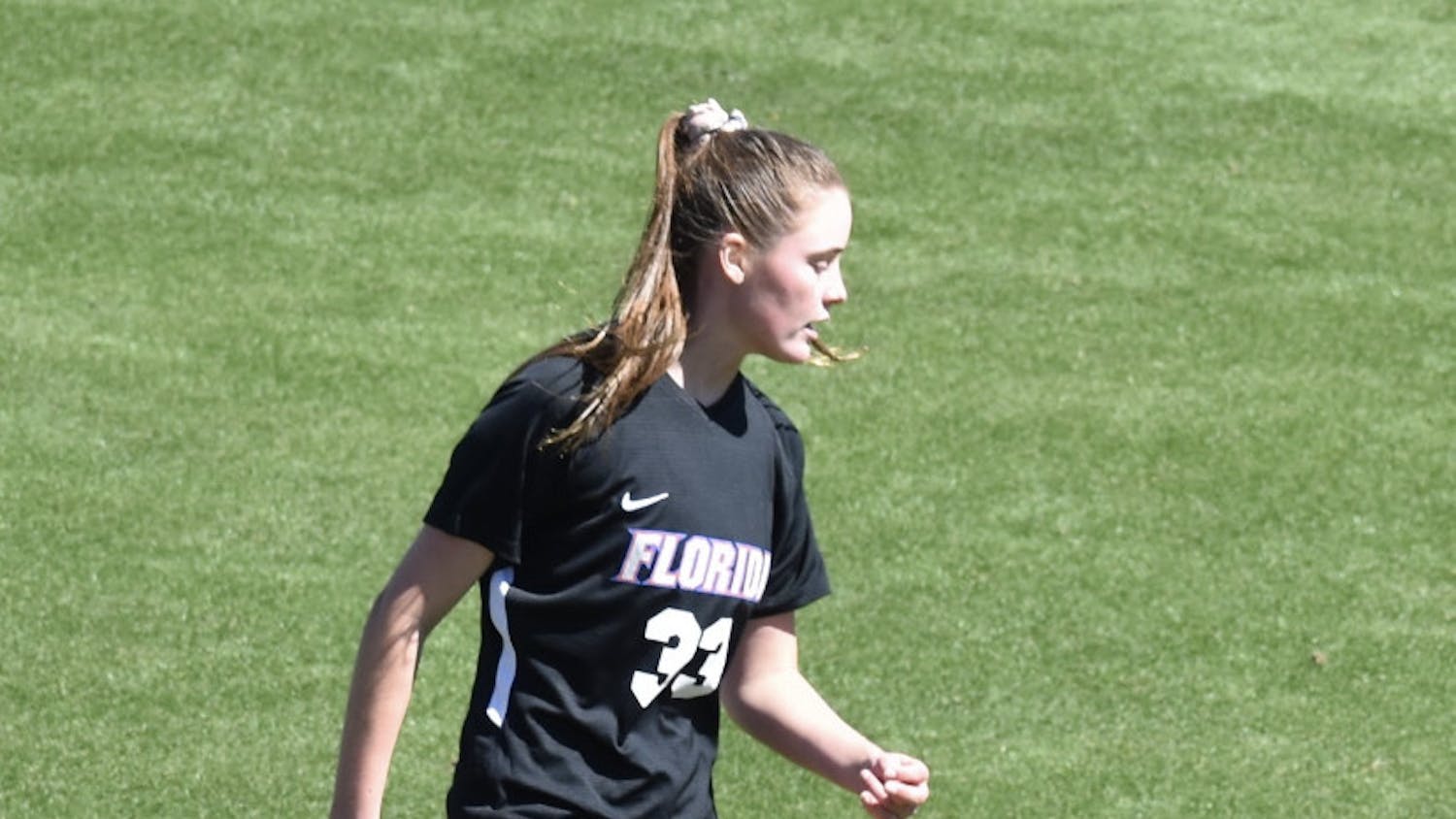 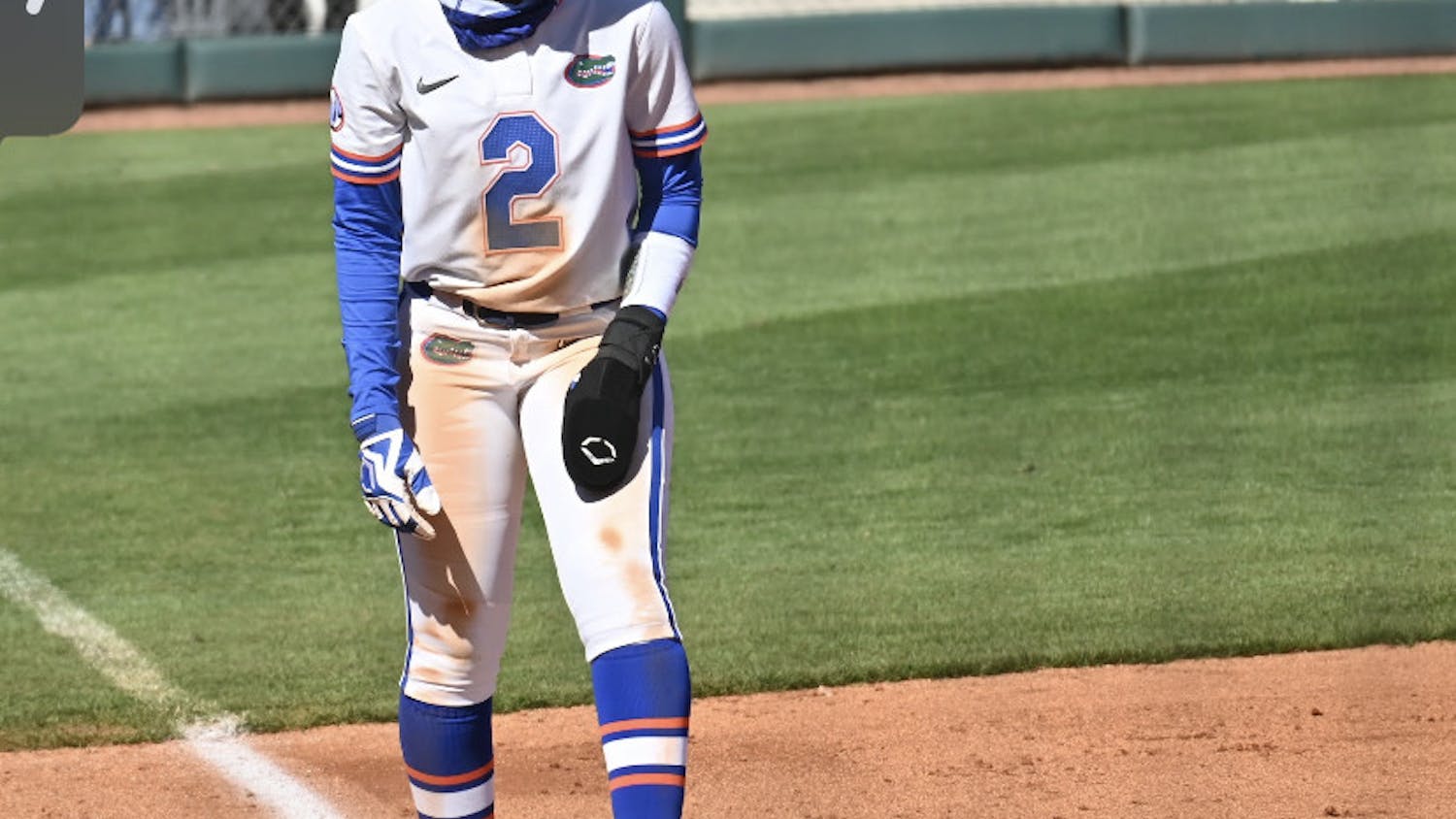