School board debates spending millions of dollars on school updates

Assistant Superintendent Paul White elaborated on issues reviewed in last week’s oversight committee meeting, such as Howard Bishop Middle School’s gym, Buchholz High School’s track and Gainesville High School’s remodeling. However, decisions will not be made until an upcoming school board meeting later this fall.

Money from the half-cent sales tax for schools funds, which was passed in 2018 and provides schools funds through money allocated from sales tax, or the capital improvement fund money, which is money the district collects and allocates for buying property or updating facilities, would be used toward these updates.

“Regardless of the school location, it is an equity issue in terms of facilities available to the students at that school,” he said.

School board member Robert Hyatt said he believes the board should move ahead carefully.

“Do these kids deserve this?” he asked. “Of course they do, but can we afford it? And can we compare this to what’s going to happen with every other school?”

School board Vice Chair Leanetta McNealy said she doesn’t agree with updating the gym because of its cost, even though she initially asked to look into updating Howard Bishop’s gym.

Another possibility is to use a mix of the half-cent and capital improvement fund money, Clarke said.

The school board approved contracts to help finance rubberized tracks at Gainesville and Santa Fe High Schools in 2017. Now, Buchholz High School also wants updates, including a rubberized track to meet the state athletic event standards. The upgrade would cost about $425,000.

Buchholz could receive a loan from the school board to make the project happen, White’s presentation showed.

The school is also requesting a series of 15 potential stadium enhancements, including new bleachers, a new entry ramp and new sod. This would cost about $770,000.

School board member Gunnar Paulson spoke in support of helping Buchholz with these efforts, saying it’s the only project that would pay for itself.

“Athletics is probably one of the biggest things that helps graduation rates in a school,” he added.

Eric Drummond, a parent of a Buchholz sophomore and a senior who runs track and cross country, spoke to the board about the importance of updating the track.

Buchholz’s track is old compared to other schools in the state, he said.

“This isn’t even keeping up with the Joneses,” he said. “We are excluded.”

The last project reviewed plans for remodeling Gainesville High School and purchasing about  four acres of property that holds an abandoned office building at 2002 NW 13th St. to expand the school campus north.

If the board votes to purchase the property, White said it would be able to house 1,400 students who would have been previously housed in buildings that the district is planning to tear down and remodel. The plan would be to remodel the building on-site and also add some portables on the land to hold students, he said. The plan would allow the school to be remodeled in about 16 months.

Without the purchase, the remodeling would be done in phases and could take around two-and-half years, which might disrupt baseball or softball fields because portables would be placed there during classroom demolition, he said.

While the property would cost at least $1 million, he spoke in support of purchasing it.

“The options are endless,” he said, “if we got to this point.” 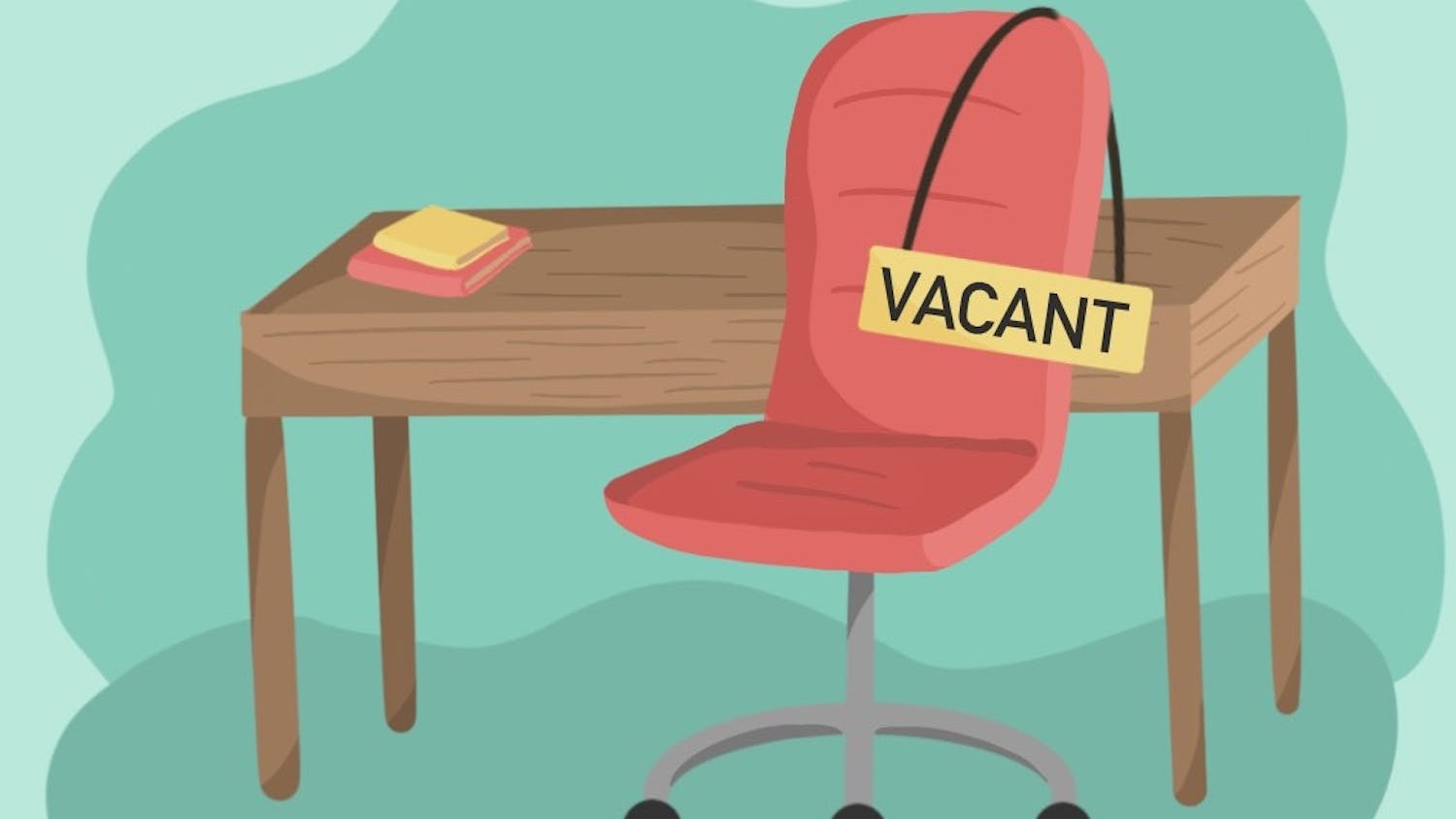