The show offers an outlet for Florida comedians during the pandemic

Heartwood Soundstage has been well-loved by the Gainesville community for its frequent lineup of musical performances since its opening in 2017. The venue will add comedy to its offerings Thursday night.

Heartwood will open its doors Thursday at 8:00 p.m. to regulars and newcomers eager to watch the evening’s comedy showcase. The event will include socially distanced outdoor seating and require masks for all attendees.

For headliner AJ Wilkerson, the show will be his last performance in Gainesville for the foreseeable future as he prepares to go on tour with actor and comedian Jason Mewes.

Wilkerson first got involved with comedy in May 2019 after being diagnosed with autism spectrum disorder. He said the initial decision came at the recommendation of his therapist, who suggested Wilkerson use open mic nights as a simple creative outlet. After getting started, Wilkerson said, he fell in love with comedy.

“An autistic trait is having an intense area of focus,” Wilkerson said. “Some people have trains or robots or penguins — but for me, it’s comedy.”

Wilkerson said he owes getting as far as he has in his career to the audience he was able to reach in the Gainesville community. He said he wanted his last show in the city to be special and is “ecstatic” to be saying goodbye from Heartwood as he sets off on his next adventure, Wilkerson said in a Facebook post. Still, leaving the area behind, he said, is a sad thought.

The showcase will also feature four other performers, including 25-year-old Morgan Gallo. Gallo said she tries to relate to the audience through her comedy by talking about her own identity and experiences as a Hispanic woman.

Performing in a masked, socially distanced environment is not foreign to Gallo. She said she got started with comedy during the pandemic, so she has yet to perform in a setting outside of what has become the new normal.

It’s during such strange times, however, that Gallo said comedy may be most important.

“I think right now, people need to laugh, we all need some reprieve from what’s going on in our country,” she said. “Whether it’s virtual or an outdoor, socially distanced show, comedy is bringing back laughter.”

Known for its top-notch audio quality and “gorgeous” location, Daniel Biddle, who will be hosting the upcoming showcase, said Heartwood provides a stunning setting for comedy performance. For these reasons, Biddle said, he is ecstatic to finally see the venue taking up comedy.

The 33-year-old comedian said he has worked at Heartwood "for a while," helping the venue out with tasks like managing the floor or parking and events like the farmers market. Biddle is also a full-time teacher at Mellon Elementary School in Palatka.

He first got started in comedy three years ago during his first summer teaching, he said, after his friend suggested he use comedy to combat his feelings of aimlessness. His first shows took place at The Midnight in Gainesville, he said. After starting up, Biddle said he began doing more shows around the area and has since relocated to Gainesville.

Now, Biddle said he considers himself a storyteller. A lot of the themes he approaches in his comedy tend to reflect his own experiences. Many of these stories, he said, are inspired by occurrences in the classroom, his life with Marfan syndrome or his recent rise to fatherhood.

Biddle also said he had been trying to convince Heartwood to put on a comedy show for “some time.” Though he’s been recently involved in comedy nights at Flaco’s and occasional Zoom performances, he said he thinks the Heartwood showcase will provide one of the first opportunities for Gainesville comedians to show off their skills since the start of the pandemic.

“The Gainesville downtown artist community really wants somewhere where we can still perform, but do it safely,” he said. “Heartwood has the perfect place to facilitate that.”

Biddle said, especially considering the absurdity of the past year, he thinks comedy is more than needed now, and the desire for laughter isn’t going anywhere.

“2021 does not seem to be letting up at all,” Biddle said. “We definitely need comedy to be able to take that moment and laugh about it — to have that cathartic release.”

Tickets are not required to attend the comedy show. There is no mandatory entrance cost, but donations will be accepted. Seating will be socially distanced and masks are required. 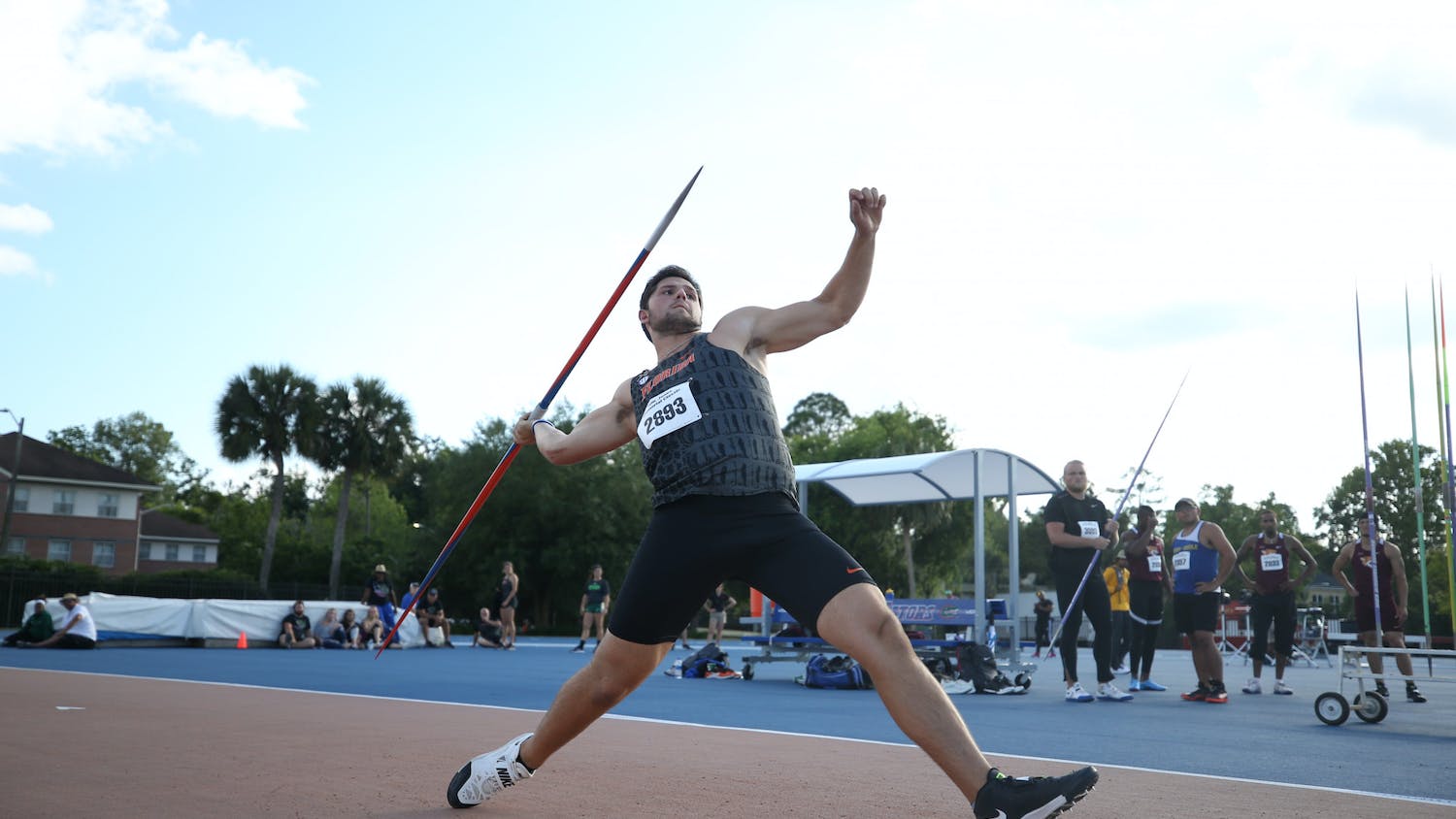 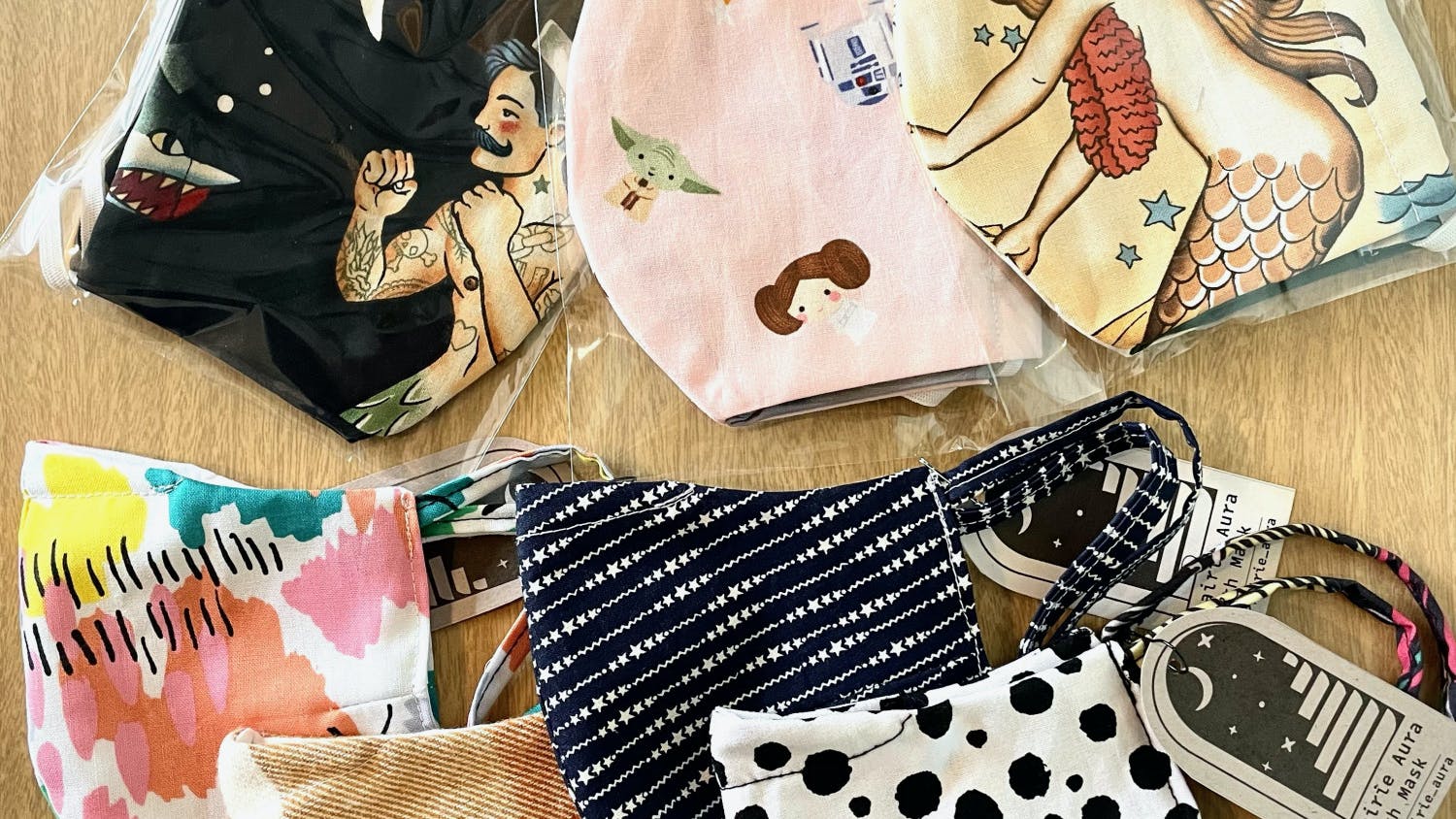