The general store used to be tucked away in the Pleasant Street and Fifth Avenue neighborhood, one of Gainesville’s oldest historic Black communities. Over the years, Jah has slowly seen local businesses like Cato’s disappear and replaced with shining student apartment complexes.

And the neighborhood is going to get another.

On Dec. 29, a state judge approved most of a proposal to build high-rise luxury apartments in the neighborhood. The vacant Seminary Lane block, located in the community including Northeast Second and Eighth Avenue and Northwest First and Sixth Street, was an affordable housing community before it closed down in 2009 due to poor living conditions.

Jah, 67, has dedicated about 40 years of her life to Pleasant Street by learning its history through organizing the Fifth Avenue Arts Festival. She said the community has changed over the years, arguably for the worse.

“This was where African Americans moved to after they were released from plantations,” Jah said. “It was a thriving community.”

The city approved 312 apartments spread across four buildings, along with two parking garages.

These developments are consistent with a trend of continued gentrification of historically Black communities in Gainesville, especially on the east side of the city, Jah said. Community members don’t resent students for wanting to move to Gainesville and study, she said. But, she feels discouraged watching residents throughout the city be driven out of their neighborhoods by the rising cost of living.

UF unveiled a strategic development plan in 2016, where developers are looking to expand eastward with new extensions located in historic Black communities. Also, at least two other student housing complexes have been built near the neighborhood, Judge Hetal Desai of the State of Florida's Division of Administrative Hearings wrote in her decision.

Any elected official or member of city staff who supported this proposal or continues to allow gentrification in Gainesville doesn’t have the best interest of the community in mind, she added.

Before Trammell Webb Partners, an Orlando-based development company, submitted the proposal, the fate of just over six vacant acres which sit on the corner of Northwest 12th Street and Northwest Fifth Avenue were unknown.

In February, Trammell Webb Partners was initially approved to construct several high-rise luxury apartment buildings and parking garages by the city. Following the approval, there was community backlash, and Judge Desai began a review process in April after residents filed an appeal. Desai heard from hundreds of residents who opposed the project during the trial as well as relevant experts and representatives from the development company.

Jah said she was excited to see more than 100 people show up at the beginning of city hearings for public comment.

“I hope that those 100 people continue to look over the shoulder of our planning board,” she said. “This development is definitely not for the people who live here.”

While most of the original plan was approved, smaller parts of the proposal were blocked due to three city code violations, Thomas Hawkins, an expert witness in the review process and a former city commissioner, said.

Other parts of the design that violated the code were one of the building’s lack of an exit facing the public right-of-way and a parking garage near Northwest Sixth Avenue that would be located too close to single-family homes.

David Theriaque, the attorney who represents Trammell Webb Partners, said these violations were easy to fix and some were already handled the first day of trial. The only revision still needed to be finished by the development company relates to the five-story building, which has too many apartments for the building according to land development code, Theriaque said. However, he doesn’t know when the development company will have city staff evaluate the new plan.

After Hawkins reviewed more than 1000 pages of documents for those opposed to the proposal, he found many other issues within it.

The city’s initial Feb. 4 decision granting developers permission was a poor choice because local officials failed to critically look at the proposal, Hawkins said. Residents he worked with felt like the city shut them out during this process.

“It's really shocking to people when they recognize that the city so egregiously failed to follow its own rules,” he said. “It's one thing to be angry about something because you don't like it, it’s another to show that it's illegal.”

Hawkins, a longtime resident of Pleasant Street, said many are opposed to the construction because when it was shut down, the previous owners of the Seminary Lane Apartments promised residents the land would continue to be used for affordable housing.

“The failure to do so has inspired a lot of frustration and anger from community members,” he said.

Jah said she appreciated the judge’s acknowledgement of the importance of Pleasant Street’s history but is concerned about what precedent the decision may set for future developments in the neighborhood.

“It just doesn’t make sense,” she said. “Who is going to save our community?” 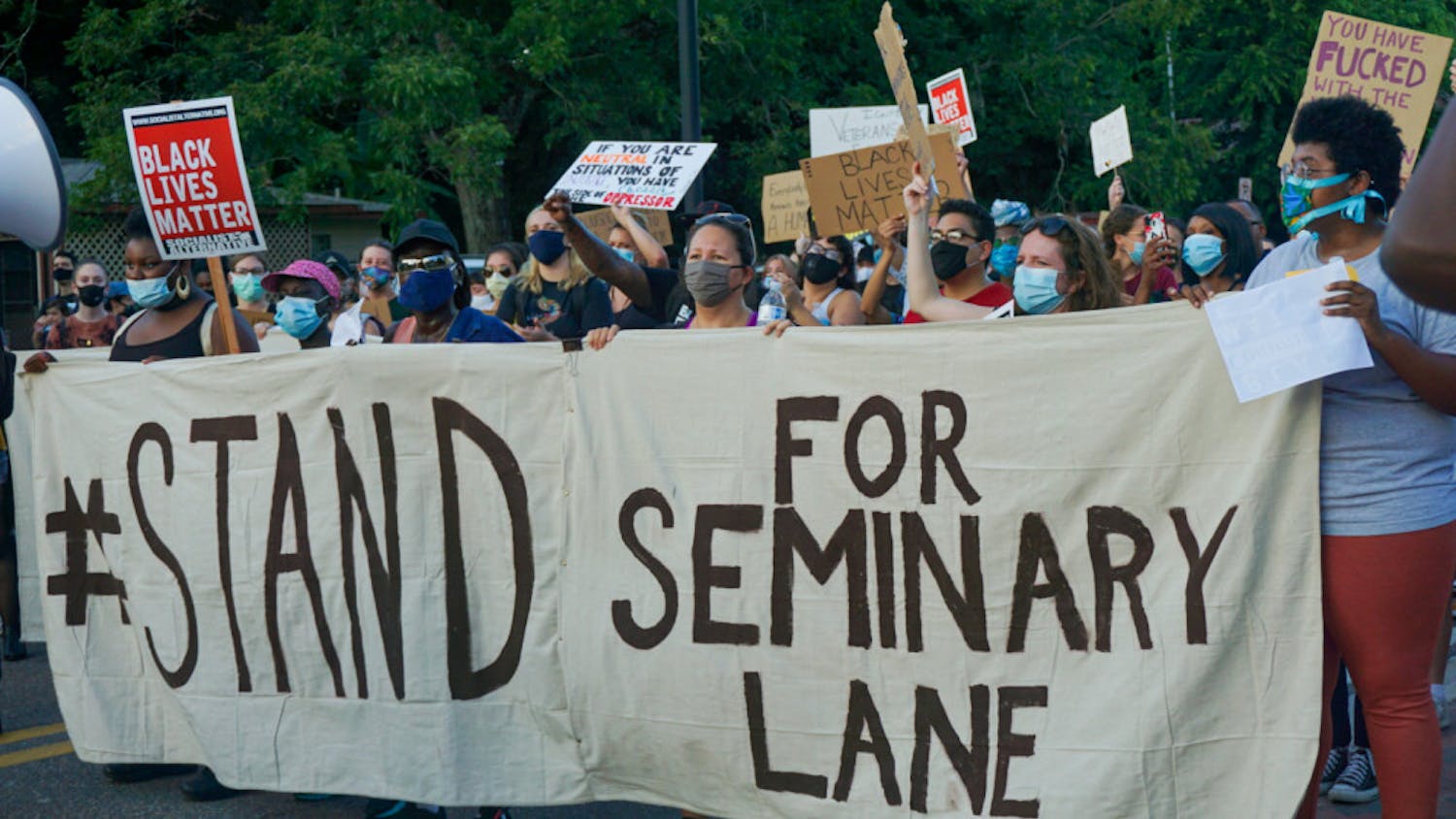 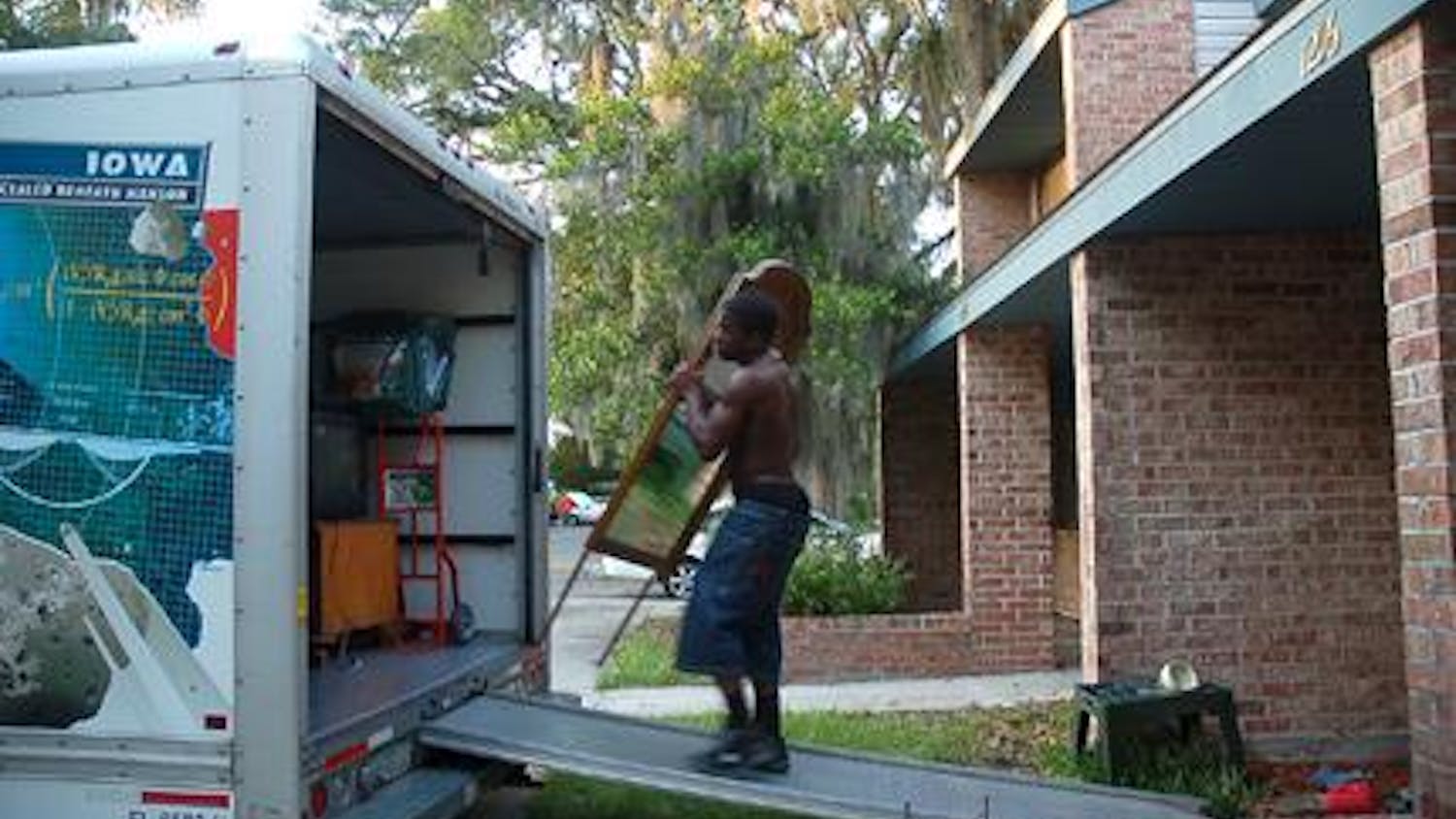