Arik Gilbert is taking his talents to Gainesville

Gators once again wound up with a new offensive weapon via the transfer portal.

Arik Gilbert, a 2020 five-star tight end recruit from Marietta, Georgia, announced that he’s transferring from LSU, and bringing his talents to Gainesville. The freshman committed to LSU in 2019 as the nation’s No. 6 recruit.

Coming in at a lean 253 pounds and towering over his opponents at 6 feet, 5 inches, Gilbert lined up at wide receiver in Marietta High School. As a tight end, Gilbert’s talents are highlighted by his speed and ability to create space from cornerbacks, linebackers, and safeties.

Gilbert seems to possess the hand talents of professionals, such as Kansas City Chiefs star tight end Travis Kelce and Baltimore Ravens tight end Mark Andrews. Whether or not he has a defender in his catch radius, his large frame and athleticism should make contested catches a weapon that Gators’ coach Dan Mullen craves.

While at LSU, Gilbert was fourth in receiving yards for the team at 368 yards and caught 25 receptions for two touchdowns. He ended the season on Dec. 9, 2020, opting out due to COVID-19 concerns.

LSU head coach Ed Orgeron didn’t expect him to opt-out and thought Gilbert would’ve returned to the Tiger lineup in 2021.

Since his arrival in 2018, head coach Dan Mullen is considered a transfer portal wizard. Mullen has landed two five-star transfers from football powerhouses Clemson and Auburn during the off-season. Gilbert is his third.

Gilbert will replace former tight end Kyle Pitts, who declared for the 2021 NFL Draft in December. He will have large shoes to fill after Pitts put up remarkable numbers in 2020 (43 receptions, 770 yards, 12 touchdowns) and won a Mackey Award.

Enjoy what you're reading? Get content from The Alligator delivered to your inbox
Subscribe Now
Support your local paper
Donate Today
The Independent Florida Alligator has been independent of the university since 1971, your donation today could help #SaveStudentNewsrooms. Please consider giving today.
Popular
Hawthorne man arrested for threatening police
Gators, Napier fall in head coach’s first bout with Florida State
Rethinking student involvement at UF
Florida looks to close regular season with rivalry victory over Florida State
Gators pull away from Green Bay, win first game of St. Pete Showcase
Tweets by alligatorSports
Calendar
No events at this time.
Submit an event
More 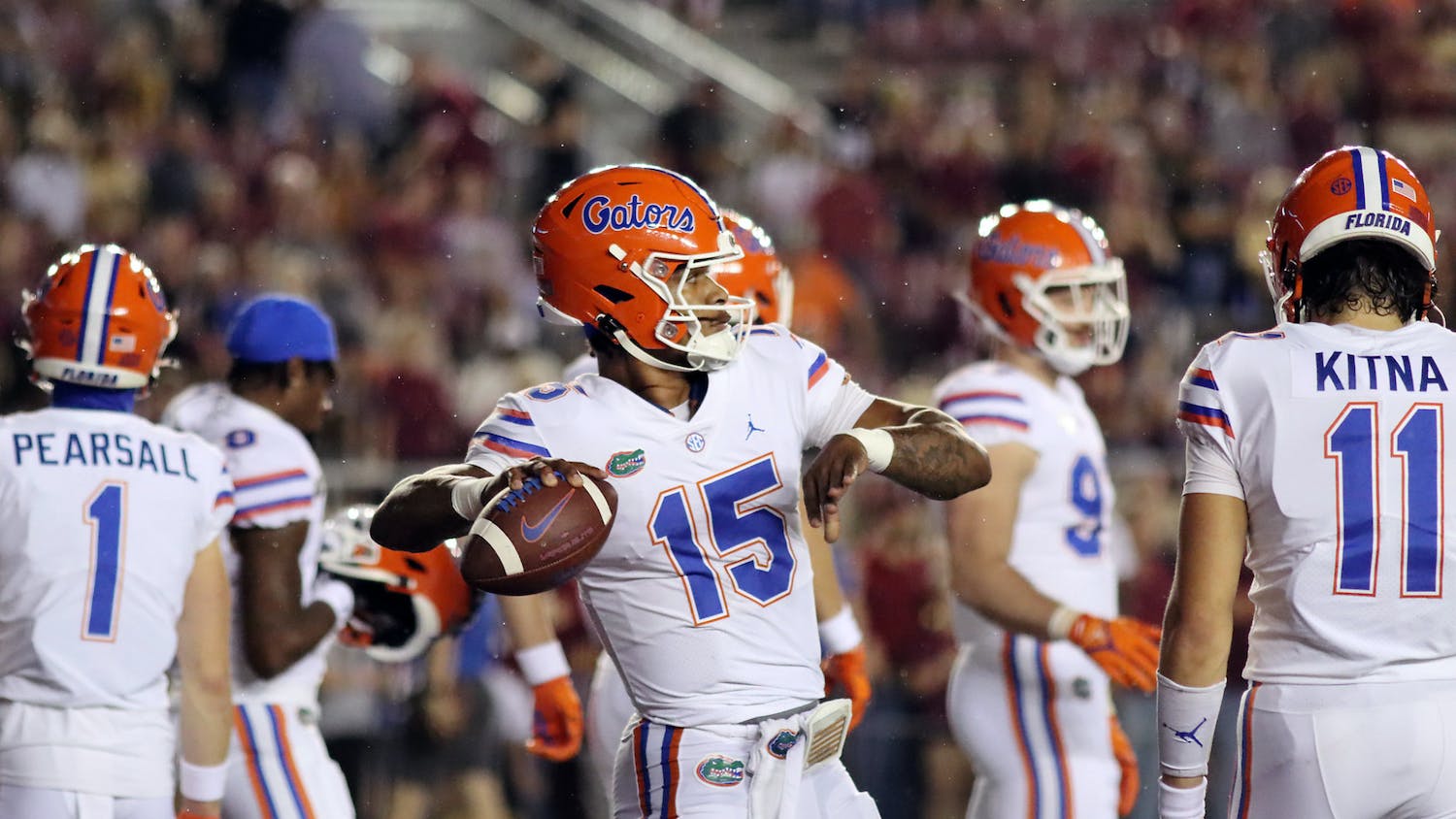 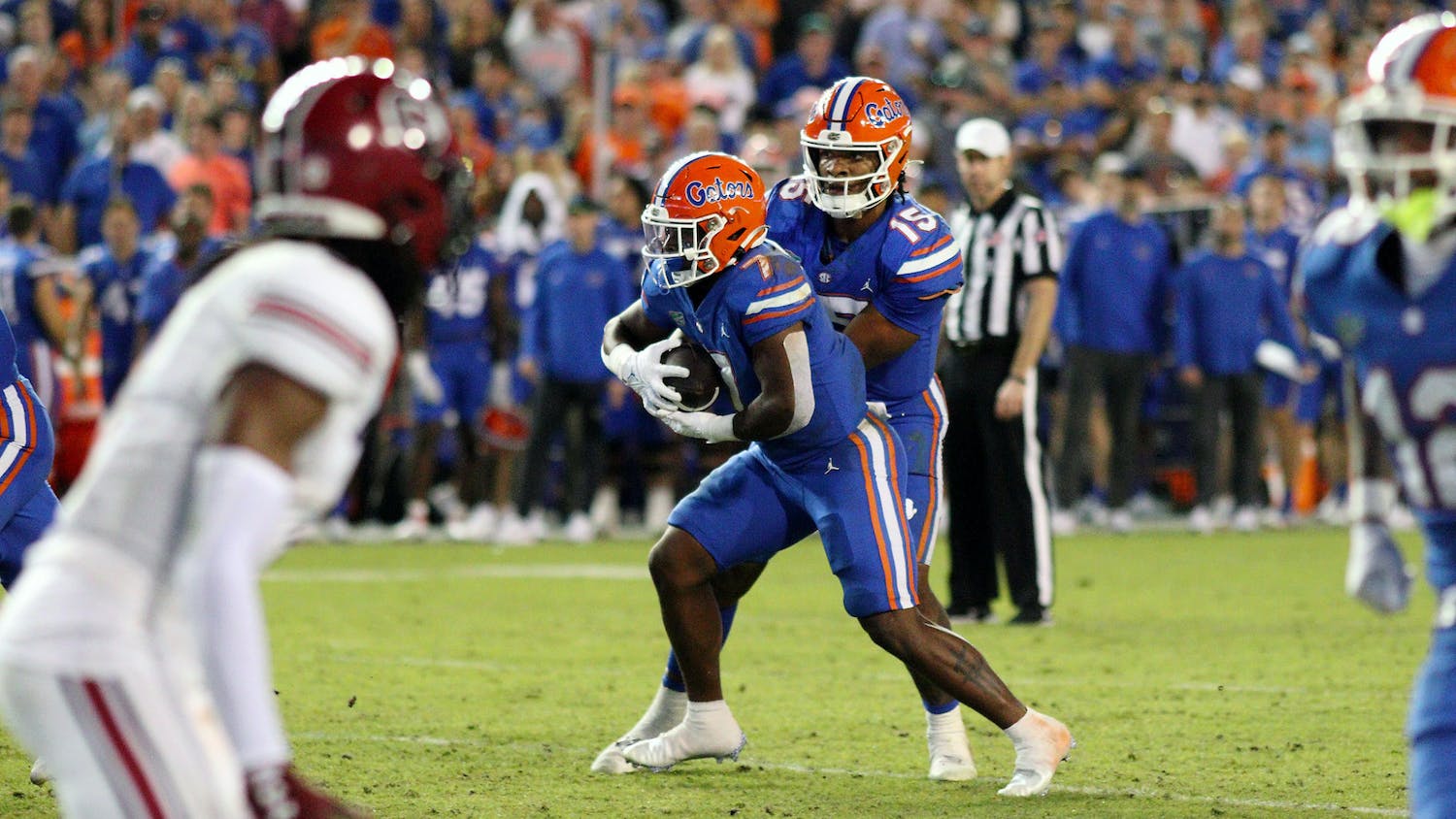