Entering Saturday, Florida men have 10 points, 10 less than current leaders LSU. The women have 15 while leaders Texas A&M have 26.

Senior Thomas Mardal is the national champion in the weight throw.

The Norwegian national threw for 24.46m on his first throw and set a personal and school record Thursday. Mardal put up a distance that stands as the third best in NCAA history.

In Florida’s only other event Thursday, junior Sterling Lester finished fifth in the pentathlon. Freshman Claire Bryant showed out for Florida in the long jump Friday.

Going into her final sixth and final jump, Bryant placed sixth with a distance of 6.64m. She leapt past her competition on the final jump at 6.70m. Her personal best and a school record in the event gave Florida much needed points on the scoreboard.

Preliminary races Friday decided who would qualify for the finals on Saturday.  Six athletes will continue.

Freshman Ryan Willie qualified for the 400m. He came in fifth with a time of 45.72. Senior

Raymond Ekevwo returned to action after he missed the SEC Championship two weeks ago. The 2020 60m SEC indoor champion finished seventh overall with a time of 6.64 in his second race of the season.

In the 200m, sophomores Joseph Fahnbulleh and Tyler Davis finished first and second in the first heat. They boasted times of 20.53 and 20.72, respectively, good enough for third and sixth seeds.

Star freshman Talitha Diggs won her heat in the 400m with a time of 51.91, making her the fourth fastest. Although Diggs broke out as a heavyweight runner, her competition Saturday will test her.

She will run against fellow SEC freshman Athing Mu of Texas A&M, who has broken the collegiate records in the 600m and 800m this year. The Texas A&M runner cruised her heat and pulled up in the last 20m.

Gabrielle Wilkerson qualified for the 800m. After she came off a silver medal at the SEC Championship, the redshirt sophomore won her heat with a time of 2:04.59, the fifth best time of the prelims.

In the distance medley relay, Florida started off strong with Wilkerson coming in third in the 1200m. Florida’s standing slowly withered away as a runner crossed the finish line sixth.

Competition begins for Florida at 2:10 p.m. Saturday and will stream on ESPN3. 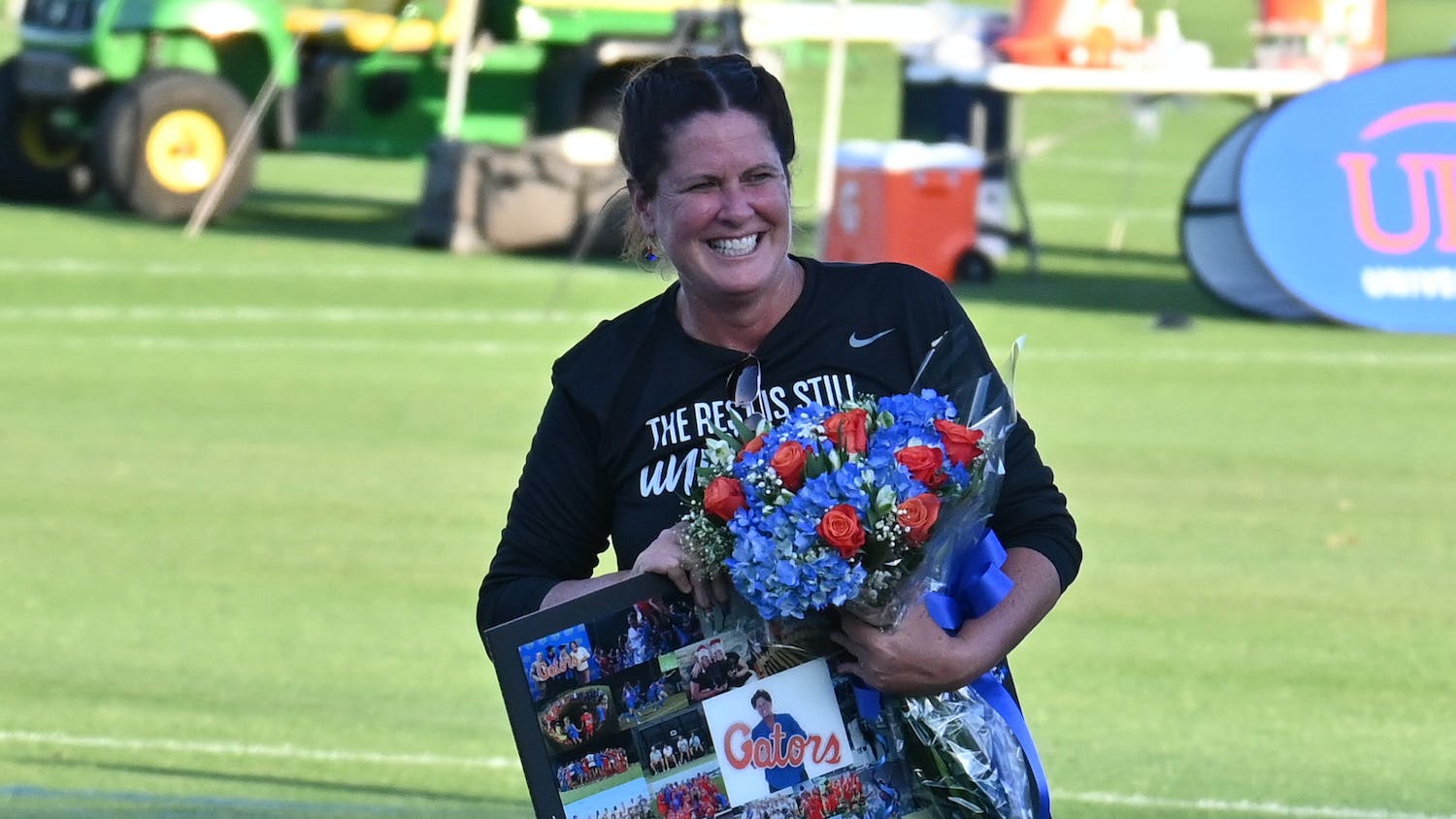 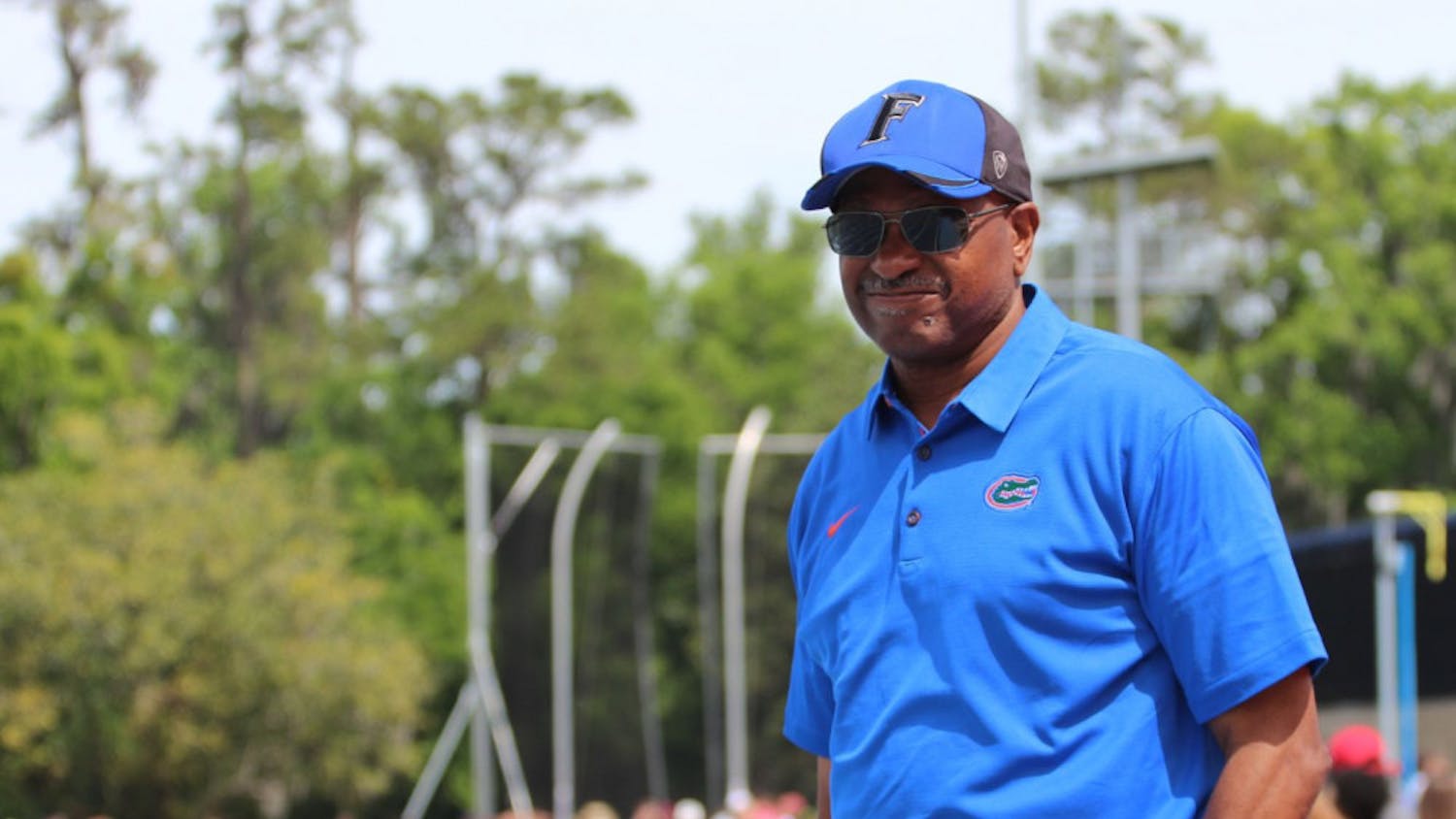