Skip to Content, Navigation, or Footer.
Donate Now
We inform. You decide.
Tuesday, November 30, 2021
Developing:
The latest news on UF’s barring of professors from testifying against the state
SPORTS  |  SOFTBALL

The Florida softball team and a flourishing Charla Echols were anything but complacent Saturday.

Echols’ dad previously asked her when she would “get a hit that matters.” His worries may be assuaged now.

In the third inning, with Kendyl Lindaman already on base for the Gators, Echols blasted her second home run in three plate appearances out of the park.

Florida runners got on base all day long. The Gators saw opportunity immediately when Kendyl Lindaman, Echols, and Emilie Wilkie loaded bases in the first inning.

Down 2-0 in the count, things looked bleak for the Texas A&M Aggies. Senior pitcher Kayla Poynter did come through with a powerful strikeout against home-run threat senior Jaimie Hoover to end the inning.

Poynter’s fervor shined through as she jumped up and down and high-fived her teammates walking off the field.

That moment represented the peak of the Aggies’ afternoon.

In the fourth inning, Florida had another opportunity to score big. The Gators loaded the bases a second time with a Wilkie single followed by walks by Hannah Adams and Lindaman. With the potential for another big moment, Echols showed nobody is perfect with a pop out towards third base, stranding all three runners.

Head coach Tim Walton spoke about the Gators’ stellar performance with two outs on the board. In the second game of the series, Florida not only lived up to the moment, but it aced the test with a pair of solo home runs.

Just when it seemed like Texas A&M could convert a hitless sixth inning, up 1-2 in the count with two outs, junior Cheyenne Lindsey hit a moonshot out of the park. Right fielder Morgan Smith leapt into the air, but the attempt was futile.

These two solo home runs served as a buffer for pitcher Natalie Lugo. Instead of a 2-0 lead for the senior to defend at the top of the seventh, she sauntered out onto the mound with a confident 4-0 lead.

“When you can score yourself from the nine and the top of the lineup it’s a great feeling. It’s a game changer,”  Walton said after the game.

In a strategic move, Texas A&M coach Jo Evans moved star Haley Lee, who hit .424 on the season, to the top of the lineup. Lee accounted for two hits, yet those hitting after her in the lineup, including dual-threat pitcher Makinzy Herzog, struggled to reach any base.

Lugo gave away no favors and allowed four hits while walking only one Aggie the entire seven innings pitched.

“I have one of the best defenses behind me and I know I can trust them,” Lugo said.

Junior ace Elizabeth Hightower should be back on the mound tomorrow, presumably dueling with Herzog.

The Florida Gators need one final win to clinch a share of the regular-season SEC Championship.

Tune in at noon to watch the Gators attempt to finish off the Aggies and achieve a goal they worked for all season. The game will broadcast live on the SEC Network. 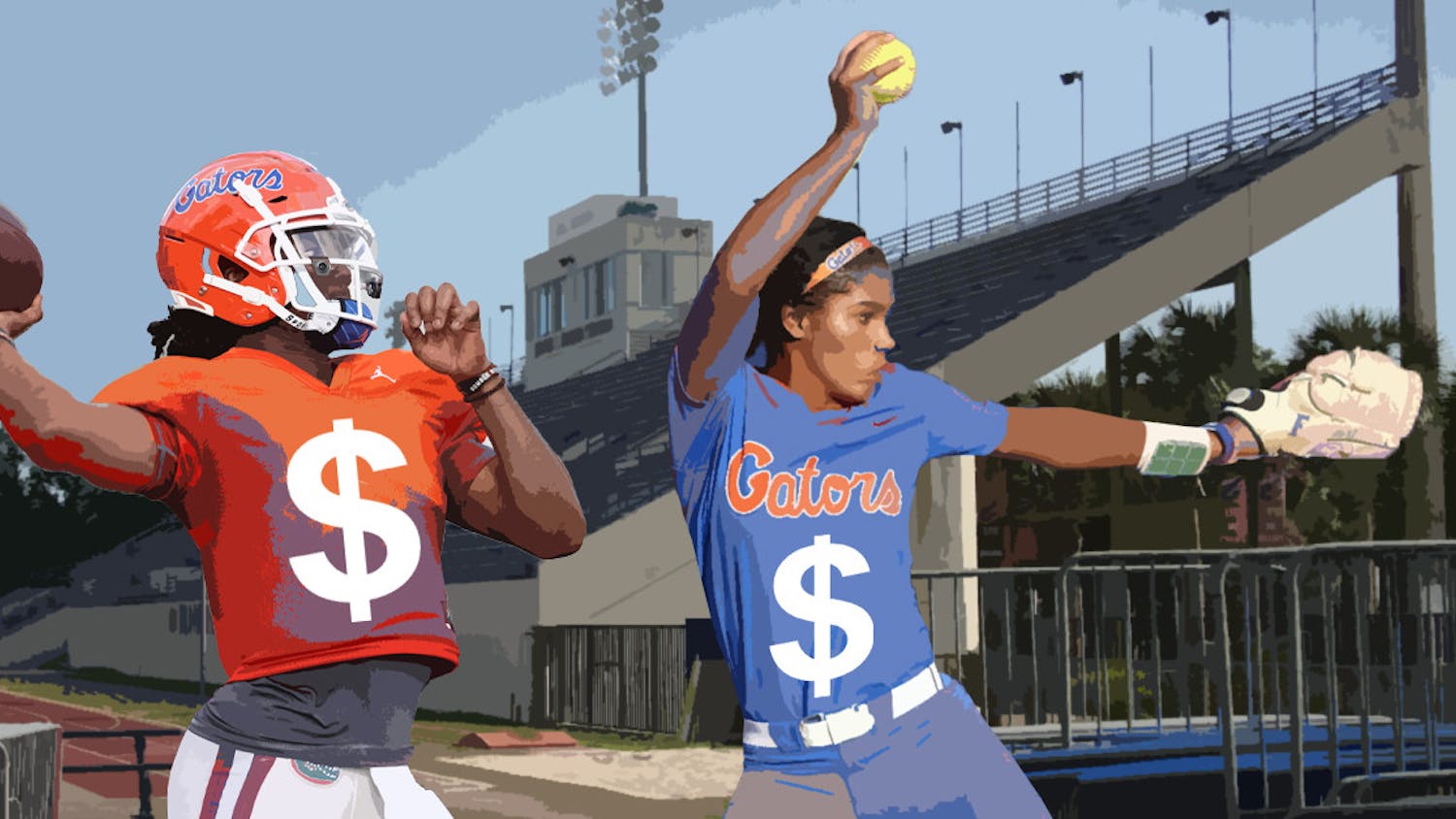 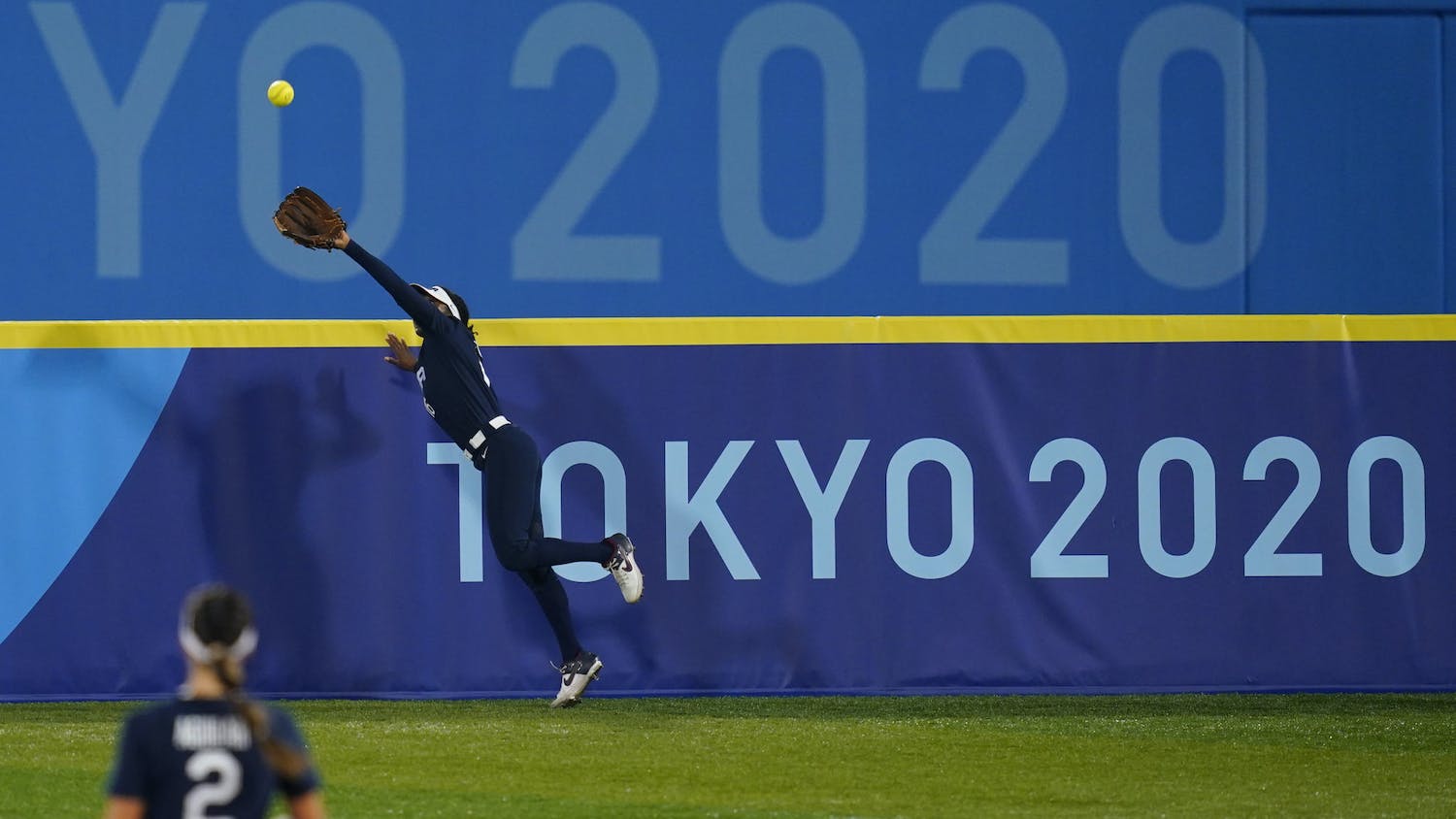