College athletes are about to get paid. Again.

Opendorse, a company that works to maximize endorsement profit on social media, came to an agreement with Twitter Thursday which allows student athletes to receive monetary compensation from certain videos posted from their respective accounts.

This follows the NIL rule set to take effect in Florida in June that allows college athletes to profit off of the use of their name, image and likeness in third-party advertisements.

“We've built a system that allows the activities of an NBA player to be evaluated differently from that of an NFL player," co-founder of Opendorse Blake Lawrence said. "So that same approach you can bring to the collegiate space."

1. Advertiser connects with student-athletes via Opendorse

Any and all published video content set for monetization through Opendorse cannot run through schools or broadcast companies.

Florida, LSU, Texas, Ohio State and BYU are just a few schools that have ties with the social media company.

The Opendorse agreement falls under the NIL legislation as a third-party advertisement and foreshadows the shift of college athletes using their personal brand for financial gain.

Popular
Future uncertain for Gainesville’s South Main Street homeless encampment
Gators will send four swimmers to the Tokyo Olympics
Community members and organizations are collaborating to create Swarthy, a grocery and retail store
Florida baseball: What went wrong in 2021?
The City of Gainesville celebrates Juneteenth through a month-long series of events
Tweets by alligatorSports
Calendar
No events at this time.
Submit an event
More 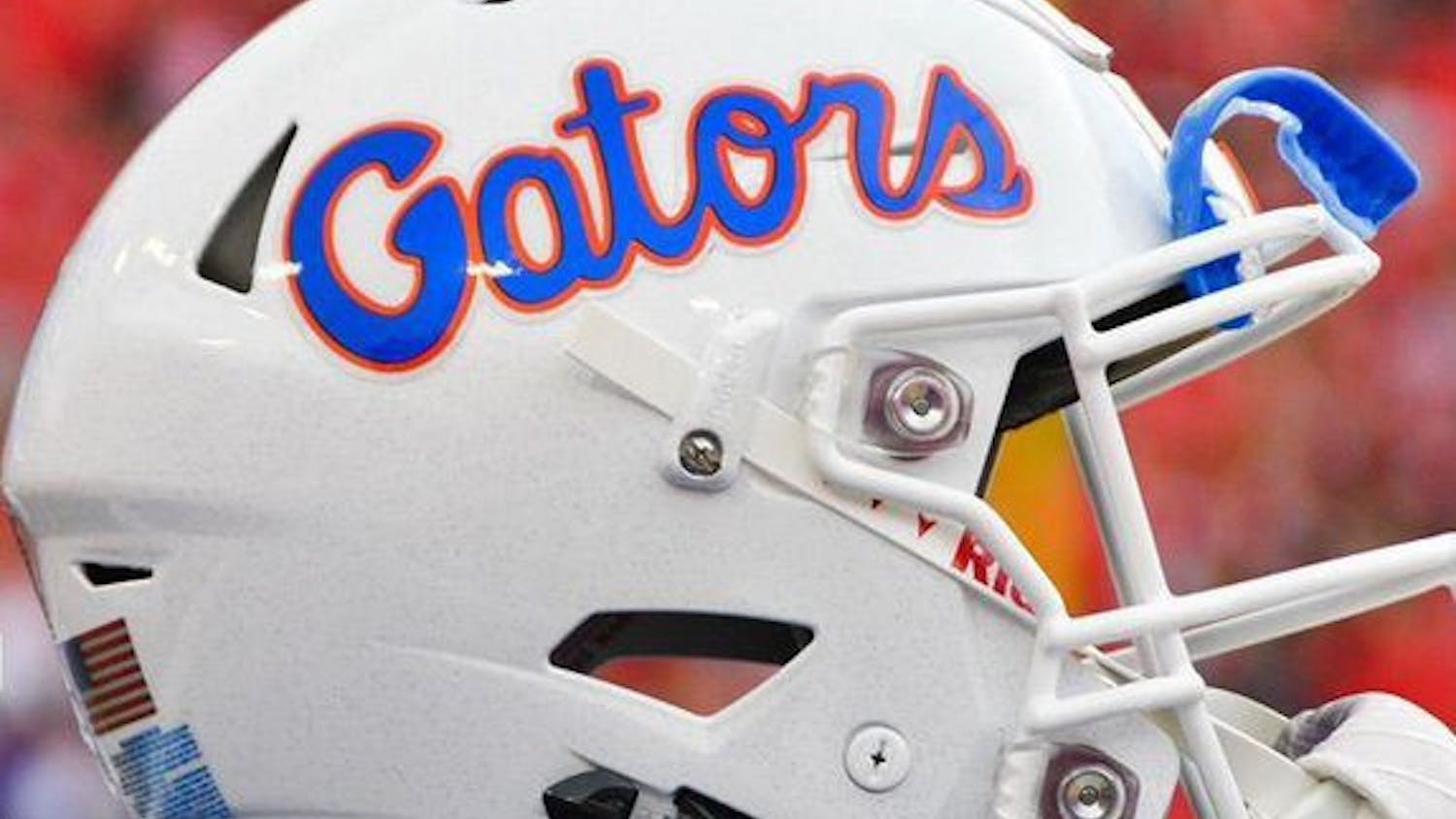 Georgia still must-win for Florida in 2021