Skip to Content, Navigation, or Footer.
Donate Now
We inform. You decide.
Monday, November 29, 2021
Developing:
The latest news on UF’s barring of professors from testifying against the state
NEWS  |  CAMPUS

After over two years of negotiation for paid leave, among other faculty updates, the Board of Trustees ratified an agreement Thursday with the United Faculty of Florida.

The collective bargaining agreement, a labor contract defining the relationship between UF and its faculty, is renegotiated every three years. This year, the union bargaining team won paid parental and medical leave, new promotion guidelines for non-tenure track faculty and a clearly defined way to report conflicts of interest and outside activities, among other updates.

Hélène Huet, union co-chief negotiator, has been fighting for paid parental and medical leave since she moved to the United States from France in 2005.

“Having a baby is not a vacation and it’s not an illness. So, you shouldn’t have to use your vacation or sick days,” Huet said.

“Pretty much every other country in the world has a paid parental leave and paid medical leave,” Huet said. “The fact that, in the U.S., the only thing this country could come up with is ‘you get 12 weeks unpaid leave, but we can’t fire you because you are having a baby,’ shocked me.”

Before this contract, faculty could borrow time from the university and pay it back later. They could also use vacation or sick days, but were allowed no medical leave.

The UF faculty union’s bargaining team met with the Board of Trustees’ negotiation team nearly every week since March 2019.

The two parties also agreed on new promotion guidelines for non-tenure track faculty, employees who are hired without the promise of tenure.

Many of the existing guidelines were not developed with non-tenure track faculty in mind, Sean Trainor, treasurer of the faculty union and a non-tenure lecturer in the management communications center, said. Now, departments must create a new promotion process for them.

The COVID-19 pandemic made bargaining meetings more difficult because they were virtual, Trainor said.

“It also meant that basically everybody on both sides of the bargaining table, whether it was the union side or the administration side, was just more tired, more stressed out,” he said.

The union had a larger-than-usual agenda as well, Trainor said, including new rules for paid leave.

The Board of Trustees also proposed a new way of reporting and tracking outside activities and conflicts of interest, Trainor said. He thought it was excessively restrictive.

“We did a lot of work to try to make that more usable, more faculty friendly,” he said.

William Keegan, the other union co-chief negotiator, said departments have different ways of treating faculty because of UF’s size and complexity.

“What we’ve tried to do is make it more equitable across the entire university for faculty who aren’t tenure-accruing but who are looking to make a career here and get promoted for their performance,” Keegan said.

The next step is to ratify the contract. The union will send out a summary to all faculty members, who will then vote to accept or reject the agreement. The Board of Trustees has the same and has voted to ratify.

If the agreement is ratified by the union, the agreed-upon start date is July 1, 2021 and it will be in place for the next three years. 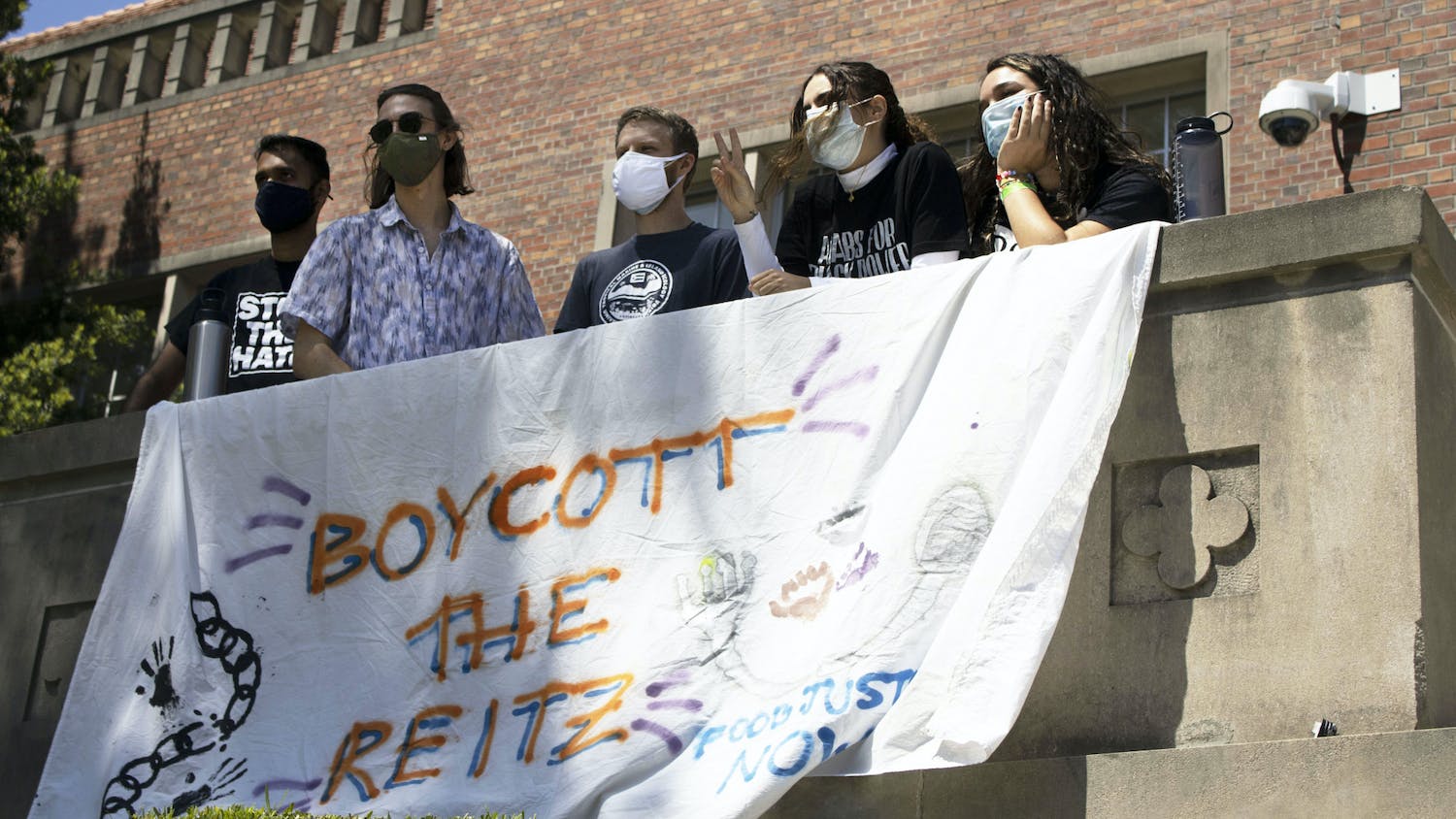 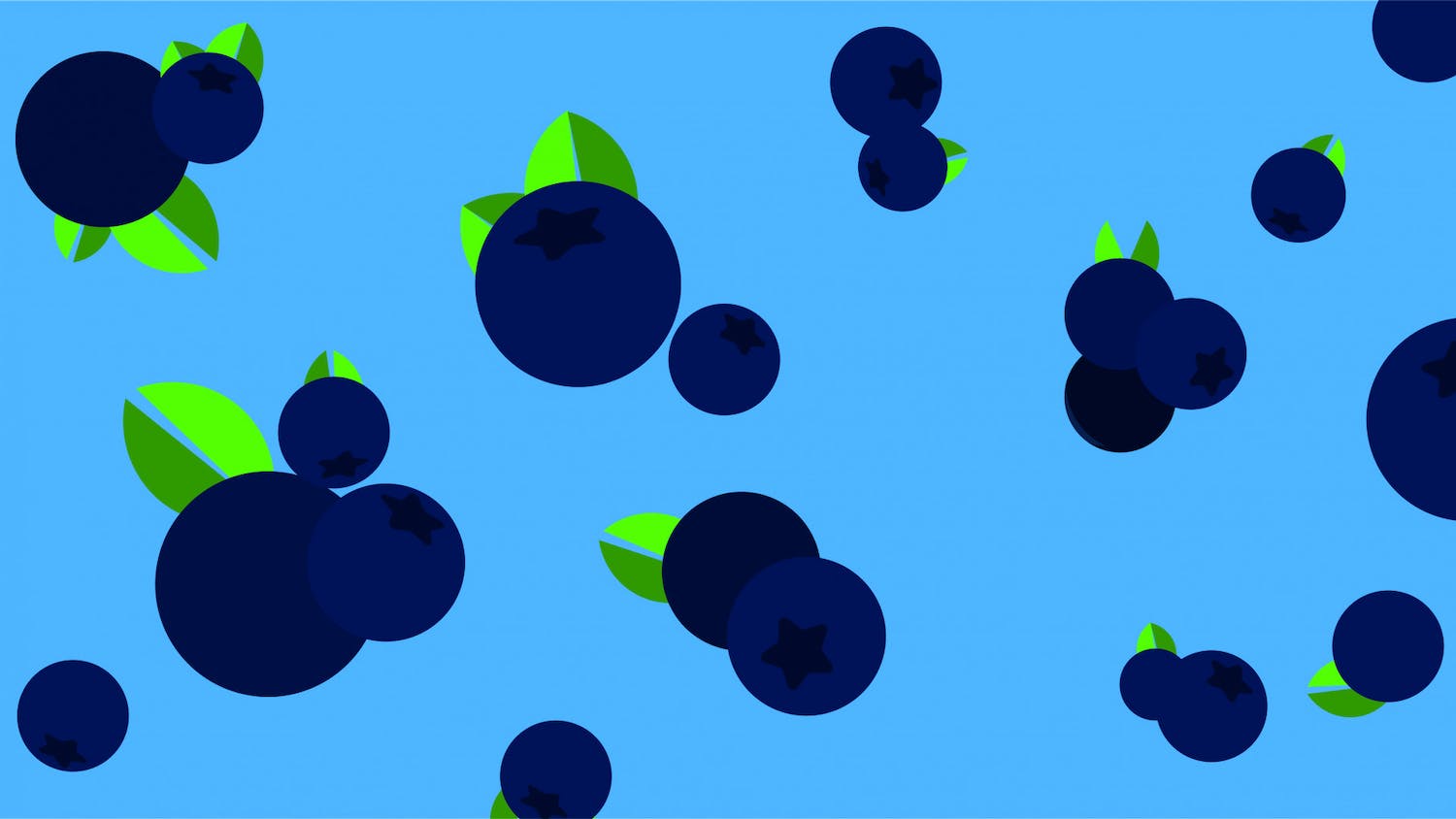 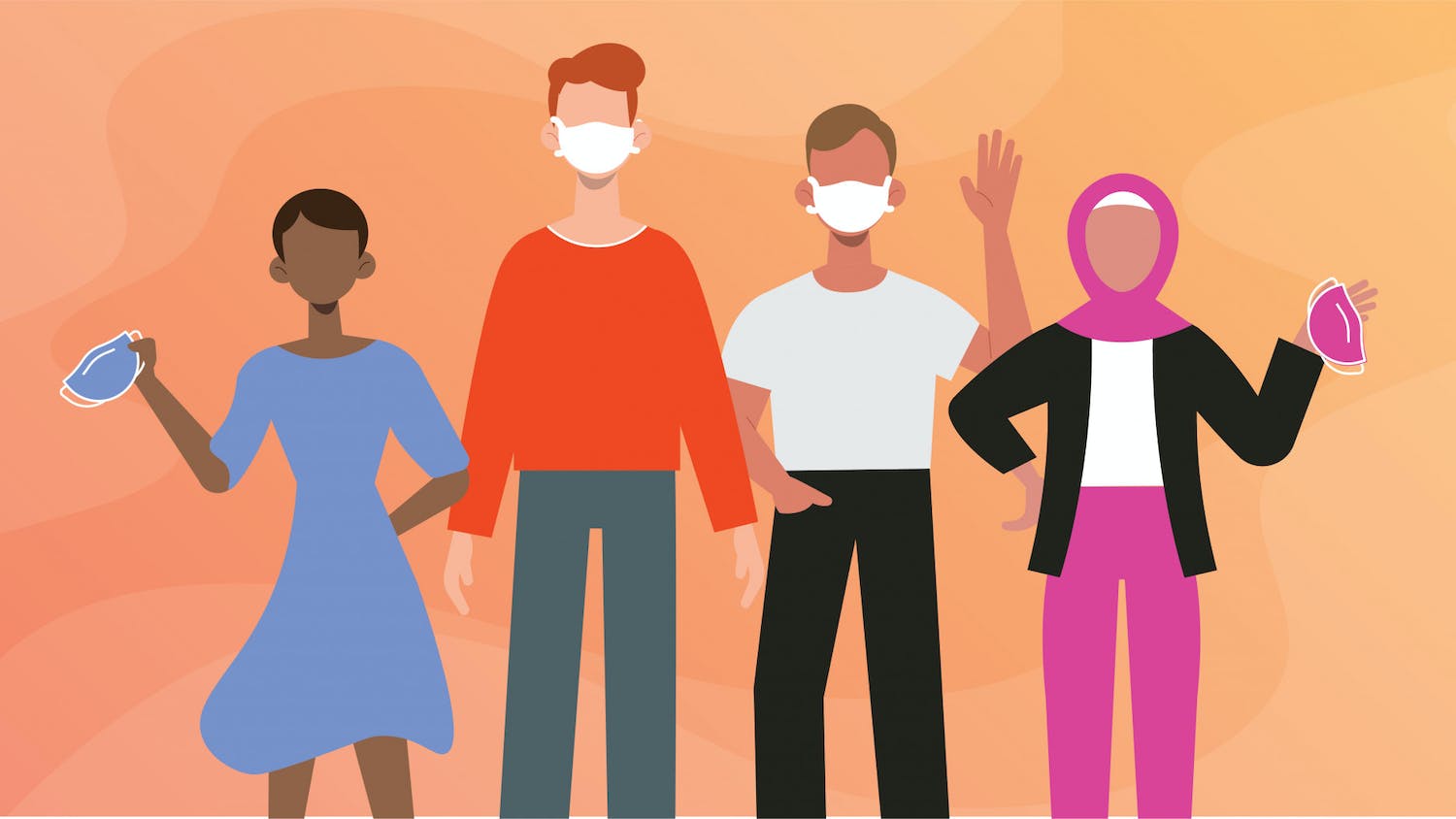