Put on your party hats — a Gainesville institution is celebrating double digits.

High Dive hits a decade month, marking 10 years of highlighting local music, hosting national acts and giving back to the Gainesville community. The venue, a Gainesville staple, has hosted some of the area’s breakout stars and the nation’s biggest names throughout its run.

Though High Dive is celebrating 10 years, the venue itself has been open since 1992, undergoing a host of name and management changes in its nearly 30 years of operations. It opened as The Covered Dish and served as the starting point for bands like Less Than Jake, now considered pioneers in Gainesville’s ska/punk scene.

“Before that, the Gainesville scene was an assortment of scattered venues and house parties,” Lavery said.

The venue then took the name Common Grounds and operated under the ownership of Nigel Hamm and Jason Rockhill. Originally a coffeehouse on University Avenue that opened in 1996, Common Grounds made the move to 210 SW Second Ave. in 2004 and took over the local music venue role left vacant by the closing of The Covered Dish.

Common Grounds was operational until 2011 when the reins were handed over to Lavery. At first, the venue was dubbed Double Down, but about a year later, the name was officially changed to High Dive.

Lavery, who’s worked in the building since 1998, said the transition from Common Grounds to High Dive occurred in a matter of weeks, and the venue hosted its first Monday night karaoke only 18 days after Common Grounds’ closure.

Lavery said Common Grounds had become an established platform for local and national bands alike during its tenure, and the transfer of ownership was made with that momentum in mind.

“They knew that it was really important that someone keep that going to keep the live music scene thriving in Gainesville,” he said.

Since its opening in July of 2011, High Dive has continuously served that purpose. A launchpad for local musicians as well as a popular stop for established groups, High Dive has seen countless acts come through its doors in the past decade. Gainesville favorites and rising national names Flipturn and The Hails played some of their first shows on the High Dive stage, and big names like Paramore and Nine Inch Nails have made the bill when formerly Common Grounds and Covered Dish.

More than just a venue for bands, High Dive has hosted comedians, actors and other entertainers over the years. Comedian Eric Andre performed at the venue on the night his TV show, “The Eric Andre Show,” premiered its new season, and former Tom Petty and the Heartbreakers guitarist Mike Campbell will showcase his solo material on the stage in 2022.

But for all the bookings High Dive has secured, Lavery said the missed opportunities are even more interesting. Amy Schumer was slated to perform but canceled to film her 2012 Comedy Central Special, and talks of a night with Green Day frontman Billie Joe Armstrong never panned out.

“Those are always the fun stories, the shows that almost happened but didn’t,” Lavery said.

High Dive hosts anywhere from 200 to 250 events a year, some of which have become time-honored traditions. The Rocky Horror Picture Show, which makes its return Friday, is now a venue staple, and the Original Gainesville Food Truck Rally has benefited local charities for the past eight years.

The Florida Vintage Market, a pop-up specializing in sustainable fashion and vintage clothing, is another High Dive frequenter. Ray Gazzelli, the market’s co-owner and co-founder, said High Dive was the first venue they ever worked with after launching almost three years ago.

Gazzelli said High Dive’s location made it the market’s first choice, and they’ve since forged a valuable partnership with the venue.

“They are very easy to work with and have taught a lot about marketing and advertising,” he said.

Lavery said he and his team worked to broaden the venue’s musical horizons as High Dive. He didn’t anticipate them hosting the non-music events that have since become commonplace, but Lavery said High Dive’s receptiveness has led to more success.

“Some of these events just come to us, and I think that’s also a result of being open-minded”

As national bands are getting back on the road, High Dive is gearing up for another year of big bookings. Season passes for Fall 2021 shows are now available on their website, and they’ve just announced shows with bands like Beach Fossils, Wild Nothing and Flipturn.

But as for how the venue is commemorating its anniversary, Lavery said not to expect too much fanfare — just business as usual.

“We’re doing what we do, and that’s really the only way we know how to celebrate.” 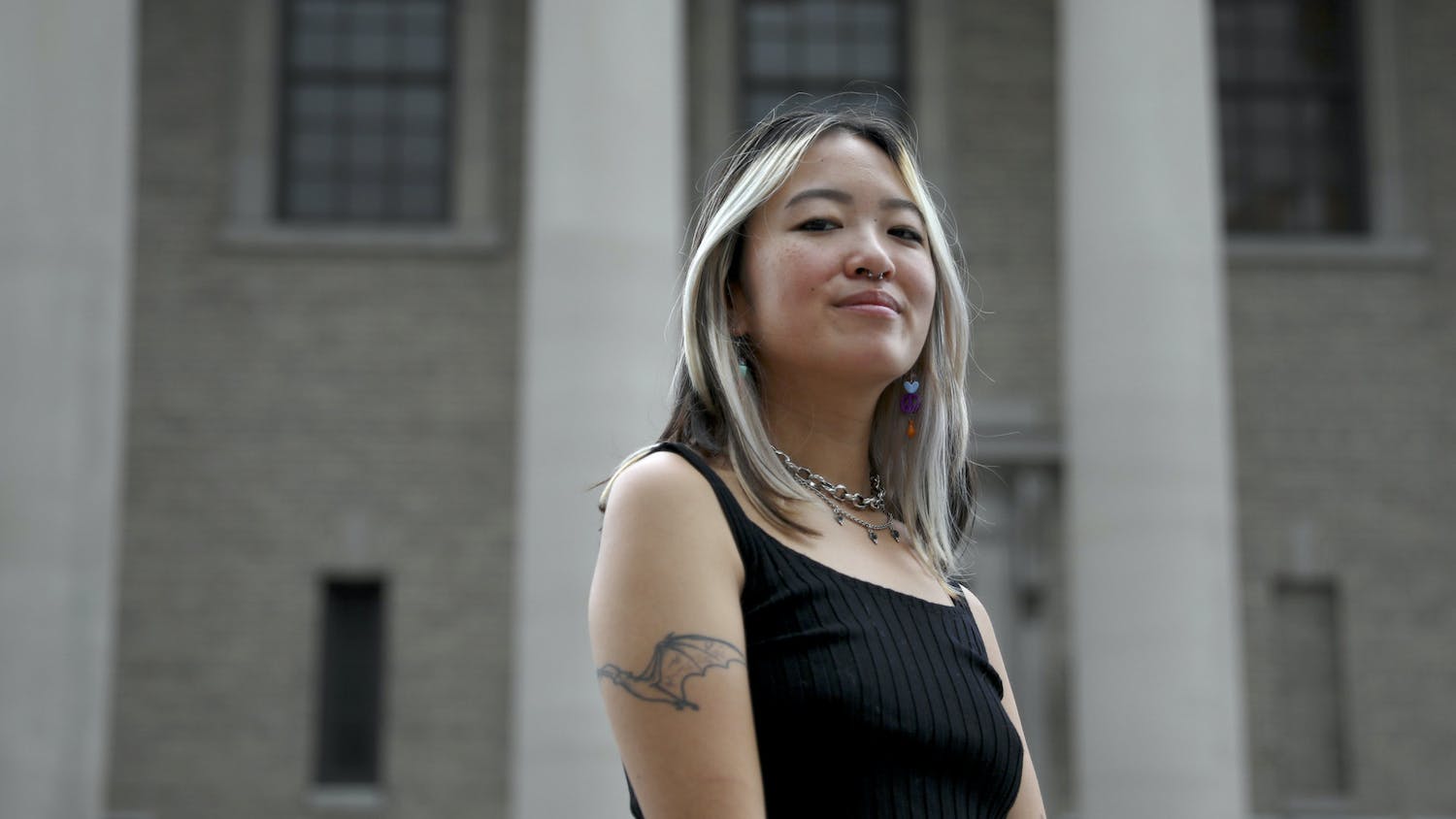