As prolific as the Florida Gators were on offense in 2020, they may have been just as bad defensively. Florida’s defense allowed nearly 31 points per game last season, including giving up 52 points to Alabama in the SEC Championship game. The Gators surrendered 428 yards per game as well. After departures of top offensive talent, this defensive unit needs to bounce back in 2021 if the team is to be successful.

Luckily, UF is still stocked with talent on that side of the ball. After breaking down the offense last week, here is a look at the Florida defense and what to expect this upcoming season.

Many believe Cox is primed for a breakout season after four sacks and 18 quarterback hurries in 2020. He consistently faced the best offensive linemen in the country last season and should continue to improve this year. Carter led the team with five sacks in 2020. He can line up on the inside, outside or standing up on the line of scrimmage, his versatility standing out in an impressive stable of pass-rushers.

The depth along the line is especially impressive. Redshirt senior Jeremiah Moon dealt with injuries the past few years, playing in just 13 games over the last two seasons. A healthy Moon will shine brightly for Florida’s defense, though. The lineman totaled 14 tackles in four games in 2020, including a team-leading six tackles against Missouri.

The biggest question mark on the defensive line entering 2021 revolves around how much production Florida gets from its interior players. Defensive tackle Gervon Dexter will certainly continue to see his fair share of snaps. The sophomore played all 12 games his freshman season, even earning a pair of starts.

Dexter is the most intriguing story on the entire line. The former basketball and track-and-field star picked up football in his junior year of high school — just three years ago. The goliath threw down dunks as an eighth grader, started on the Lake Wales High School varsity basketball team as a freshman and competed in the discus at the 2019 FHSAA Class 2A Track & Field State Championships.

Dexter played second fiddle to Tedarrell Slaton, Kyree Campbell and Marlon Dunlap Jr. as a freshman. With all three aforementioned players no longer on Florida’s roster, it’s now time for the second-year tackle to take center stage. Dexter has been taking reps at nose tackle during fall camp, while Valentino and Auburn transfer Daquan Newkirk should see a decent number of snaps inside as well due to their experience.

Miller was by far the team’s most productive tackler, and he added 3.5 sacks to his 88 total tackles. The redshirt senior earned an SEC Defensive Player of the Week award after his Week 1 performance against Ole Miss when he compiled 15 tackles to open the season.

Diabate also produced a bountiful 2020: 69 tackles, 1.5 sacks, two forced fumbles and an interception. The junior should only continue to improve alongside Miller, and he said the defense is out to prove itself this year after a down 2020 season.

“All of us got a chip on our shoulder,” Diabate told media Aug. 6. “We’re seeing what everybody was saying about our defense, about our coaches, about us. So, it's like, how can you not have a chip? How can you not remember that when you’re working out, when you’re watching film?

“It makes you hungry. We want to go back… that’s all we want.”

Despite starting in just four games, Burney still made an impact with 52 tackles and two sacks. He should continue to rack up the numbers this season with increased playing time.

Ah, the secondary, the biggest question mark on Florida's defense. It didn’t live up to expectations by any means in 2020. Despite boasting 2021 NFL draft picks Marco Wilson and Shawn Davis and potential 2022 first-round pick Kaiir Elam, the Gators allowed 258 yards per game through the air and completely imploded against the Crimson Tide, giving up 418 yards to future Heisman finalist Mac Jones.

Elam returns as the clear leader in a relatively inexperienced group at corner. Elam allowed only 326 yards and three touchdowns to his opposing receivers in 2020. Pro Football Focus gave him an 81 coverage grade which ranked 24th among Division 1 cornerbacks. Way-too-early 2022 NFL Mock Drafts have the junior pegged as a first-round pick, and Sports Illustrated projected him as the third cornerback off the board behind Louisiana State’s Derek Stingley and Clemson’s Andrew Booth.

The side of the field opposite Elam remains the primary storyline in this group. Presumptive starter Jaydon Hill tore his ACL earlier this August and will miss the entire season, and coach Dan Mullen has yet to name his replacement among the Gators practicing in the role.

Marshall’s true freshman status immediately jumps off the page. He was the top recruit in Florida’s 2021 class and the No. 2 cornerback in the country, according to 247Sports. Who gets the start against FAU is anyone’s guess, but Mullen has a number of intriguing options at his disposal.

Moving to the last line of defense, the safety room looks to replace the production lost from Davis and now-Pittsburgh Steeler Donovan Stiner.

Trey Dean III is expected to take a step forward in 2021. The senior appeared in 11 games last season and started the SEC Championship, where he recorded his lone interception of the season. Sophomore Rashad Torrence II should also see increased playing time after starting only three games and playing in nine last year.

The biggest issue in the 2020 secondary seemed to be communication, something ingrained into the current unit this fall.

“We sign off and cosign on just about anything,” Torrence told media Aug. 24. “If you ask one person to go to the restroom, the whole room is going to cosign on it.”

An interesting story to keep track of from this group is that of Diwun Black. The junior maintained an incredibly long road to the University of Florida, having to stop in junior college for two years before finally arriving in Gainesville. Black was the top-rated JUCO recruit in the country, according to 247Sports, and his story will continue in The Swamp, where he seems poised to play the STAR position.

Desperate to prove itself, the Florida defense will get its first crack at vengeance Sept. 4 at 7:30 p.m. in The Swamp against FAU. 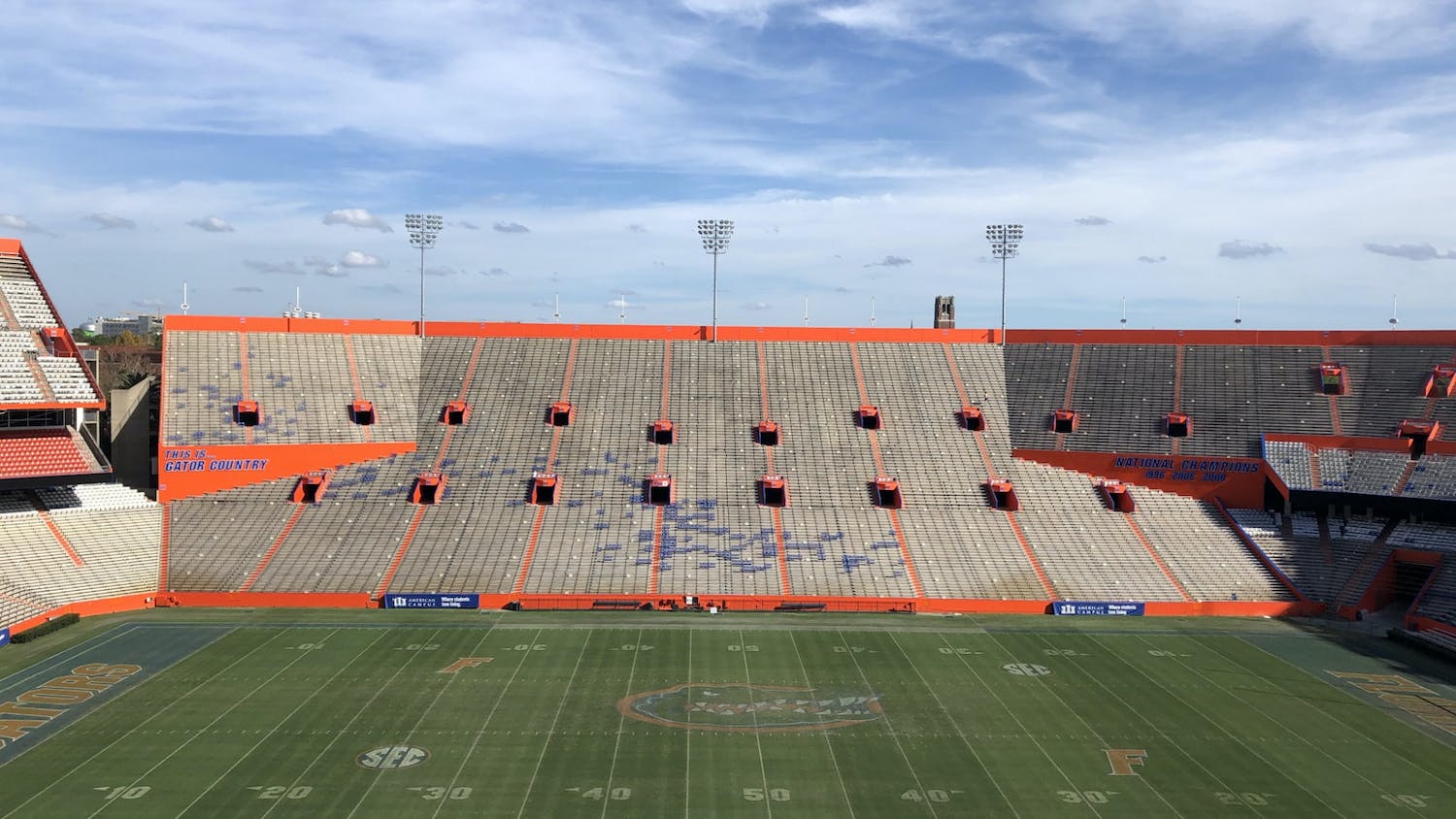 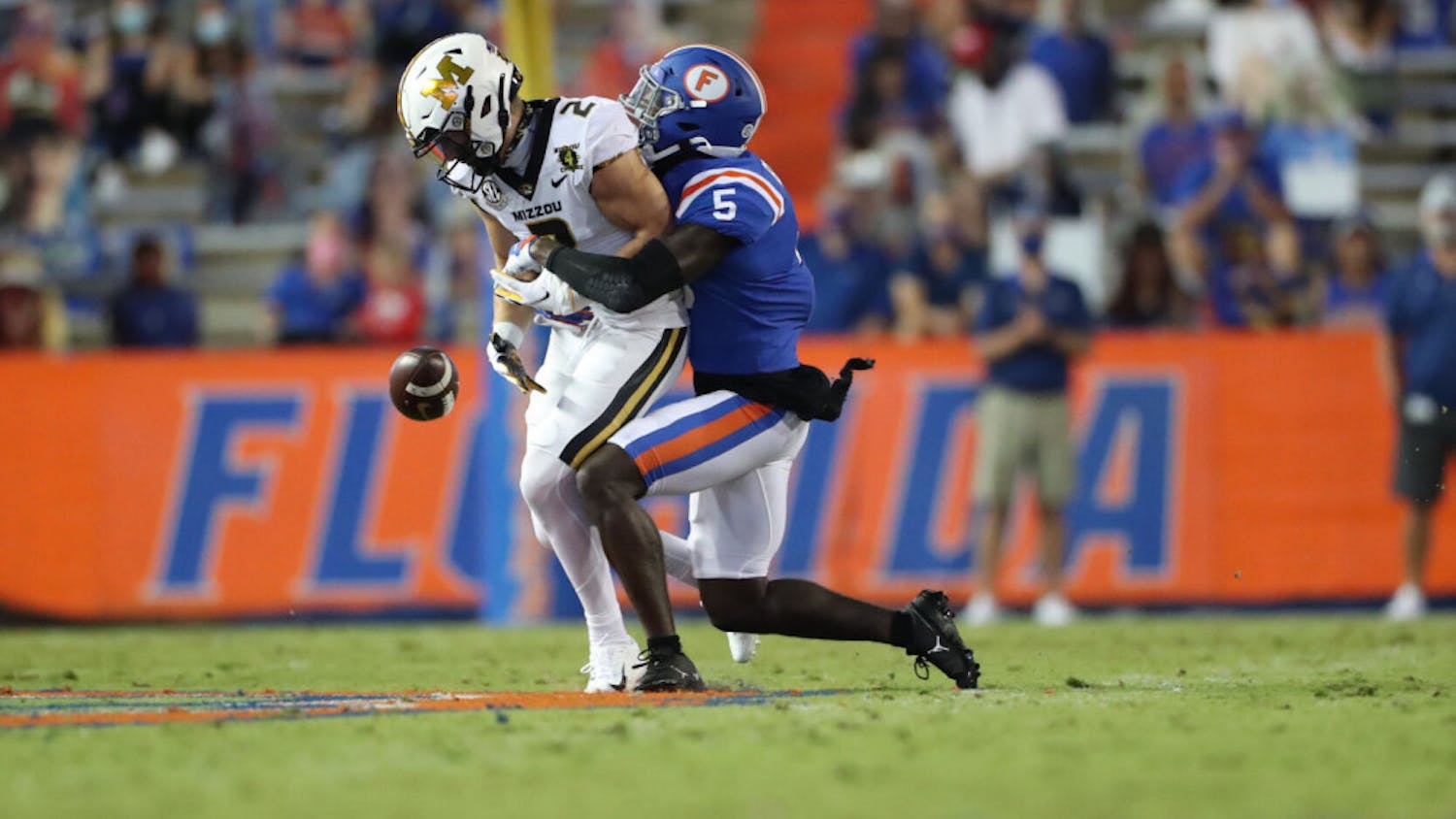 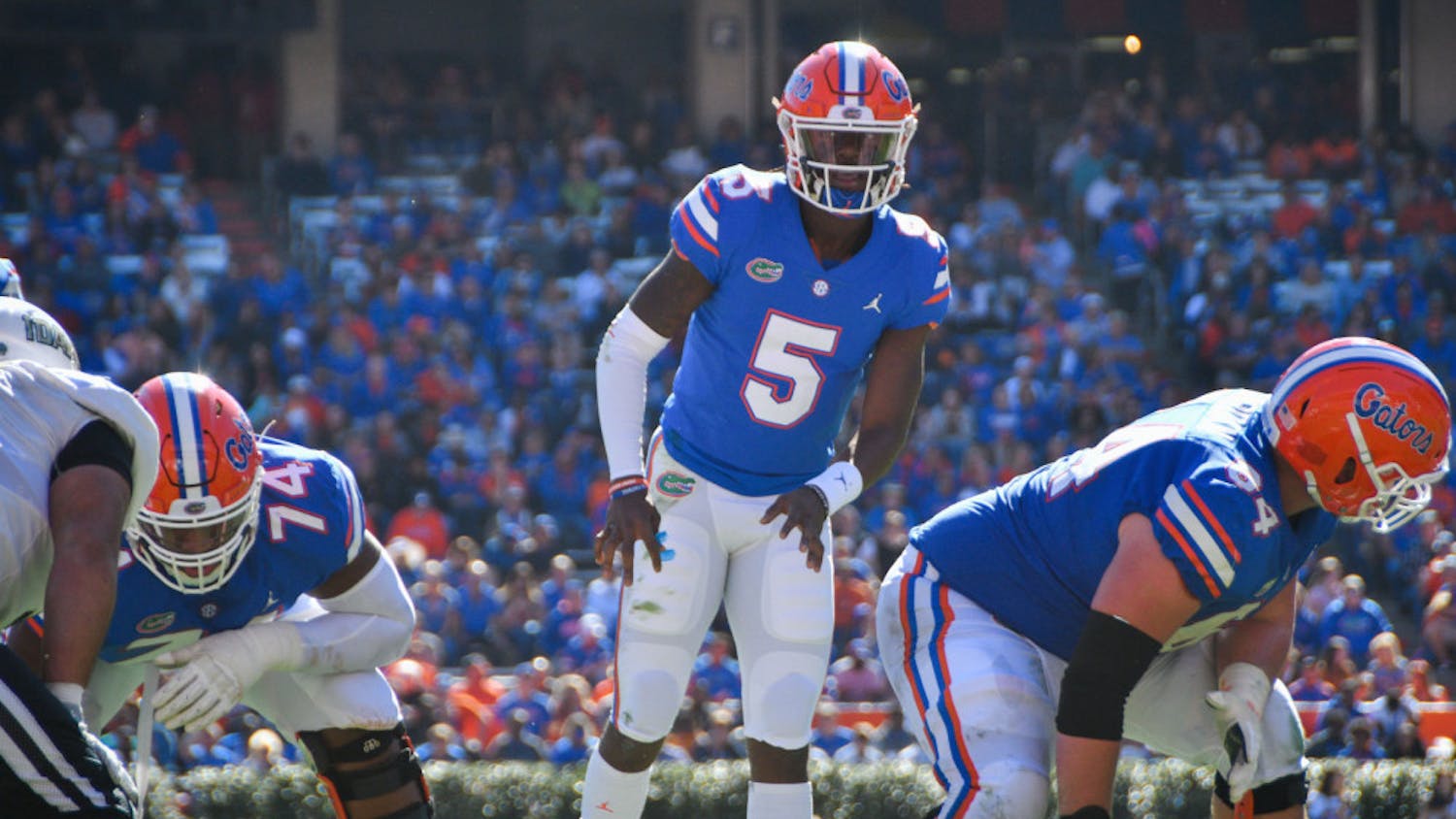