After a dominant 2020 Tokyo Olympics which saw him earn five gold medals, Caeleb Dressel decided he will return to the University of Florida to continue his training under Gators head coach Anthony Nesty.

The move means that Dressel will no longer be mentored by legendary swim coach Gregg Troy, who coached Dressel collegiately at UF. Troy left the Gators in 2018 to continue coaching a group of Olympians which included the former NCAA champion.

“I feel whole knowing I will have Troy as a mentor, friend, and most importantly a role model forever in my life.”  Dressel said on Instagram, “This man has taught me more than he will ever know in and out of the water.”

Nesty, who took charge of the Florida men’s swim program in 2018 and became the coach of both the men and women’s programs this season, now has a large group of Olympians under his guidance.

Dressel completes a four-headed monster of medal-winning American swimmers under Nesty’s tutelage, as he joins Gators Bobby Finke and Kieran Smith as well as Olympic legend Katie Ledecky, who announced her move to train under the esteemed coach in late September.

Beyond the group of U.S. Olympians, Nesty also coaches international Olympians Eric Friese and Amro Al-Wir. Nesty was nominated for the USA Swimming Coach of the Year award in October.

“I am beyond grateful for this opportunity to be in this training environment with this very special, talented, and driven team,” Dressel said in his announcement.

Time will tell, but Anthony Nesty has built a strong group of Olympians under his name for the 2024 Olympics in Paris. 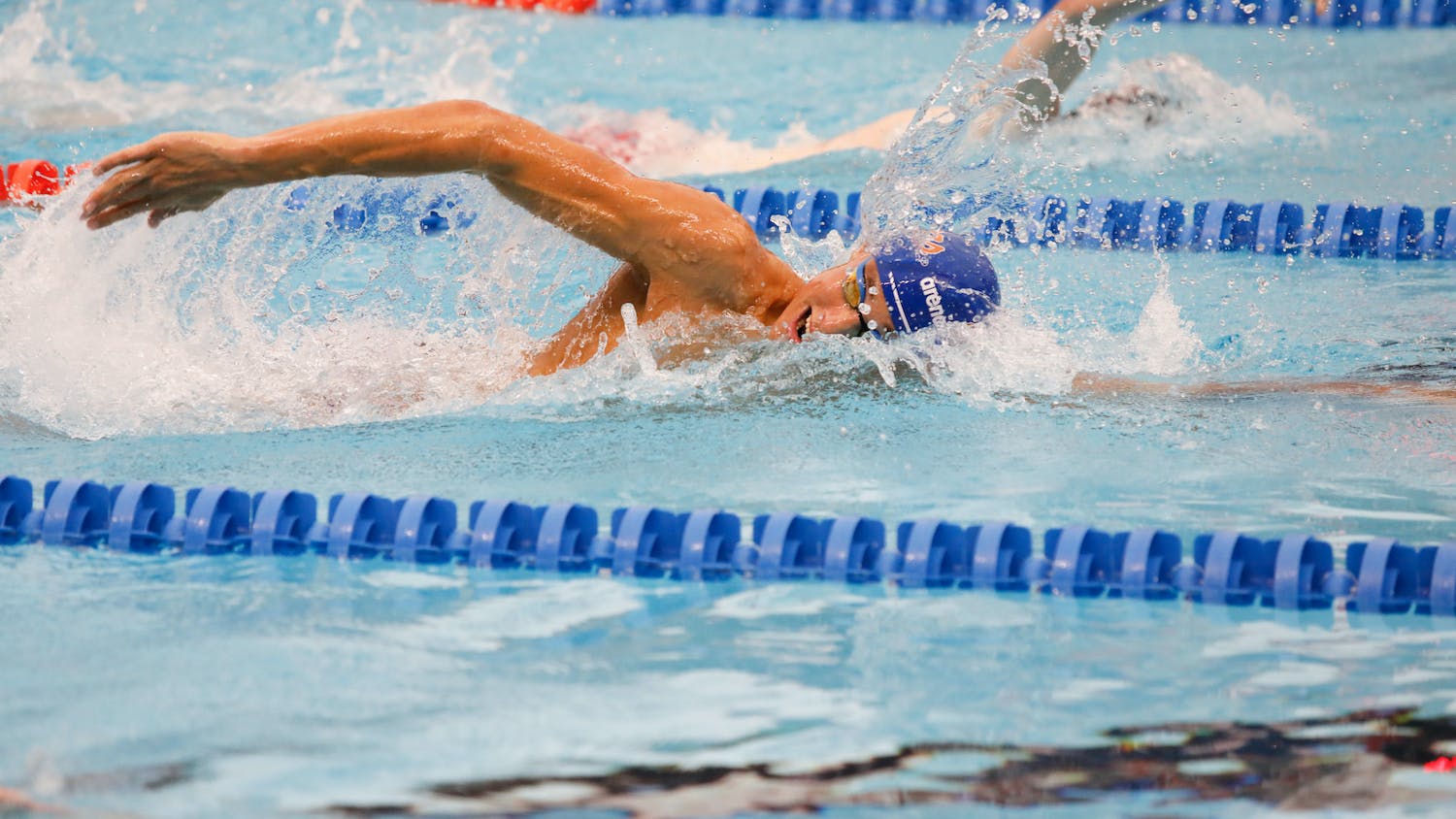 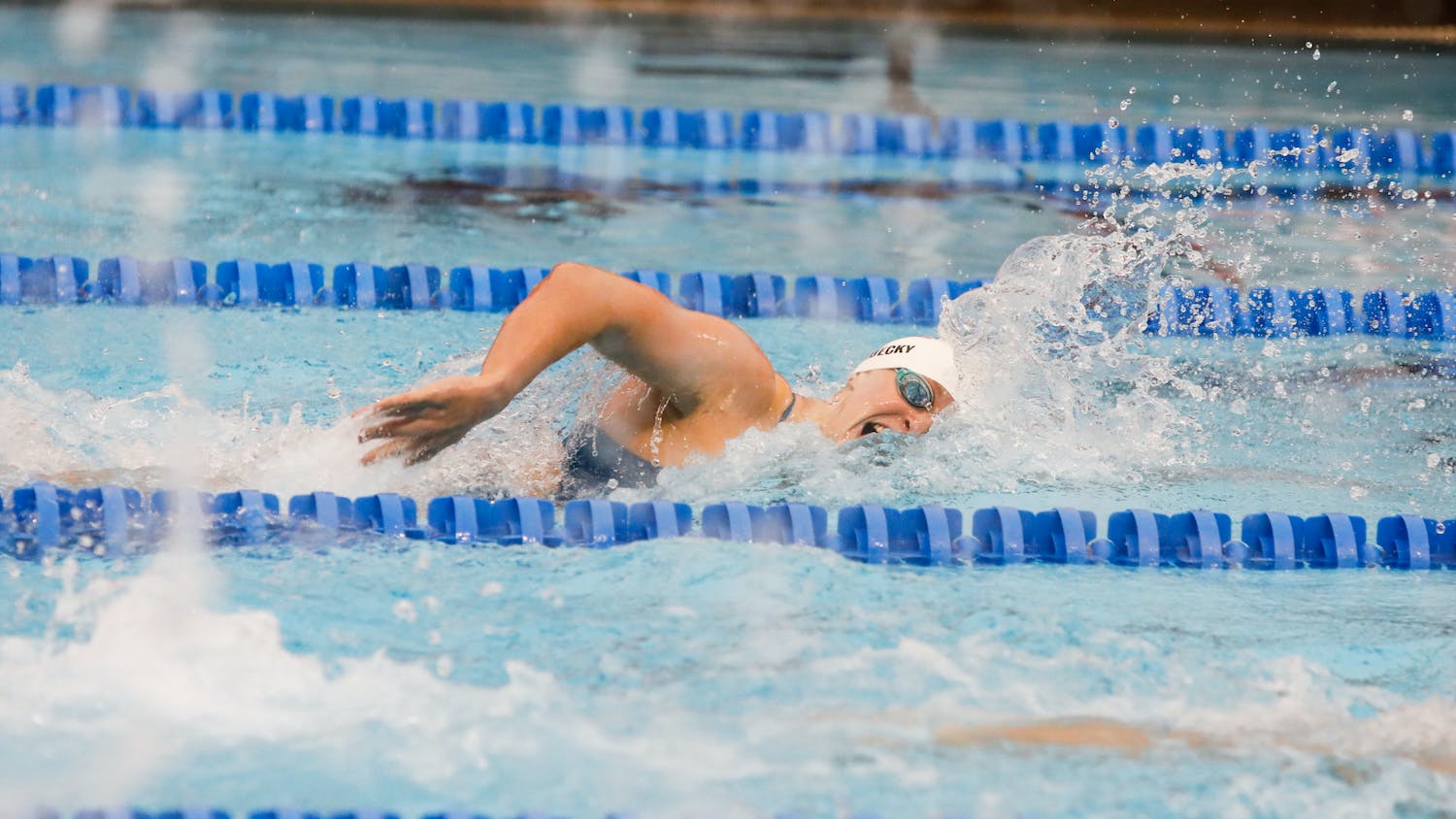