It proposes a wide range of ideas including increased street lighting to ensure safety, additional residential opportunities, new gathering places for community entertainment and the introduction of new retail businesses.

The project officially kickstarted in June, and organizers estimate a draft to be ready by April to show the City Commission in early summer.

Economic Development and Innovation Director Erik Bredfeldt said it’s integral in the early stages to make sure each vision can actually be implemented.

City architect Sarit Sela said community members have been enthusiastic throughout the process. The Downtown Gainesville Strategic Plan website has a survey that asks respondents about their experiences in downtown Gainesville and what they would suggest for improvements. She said there are roughly 500 respondents so far.

“We're seeing redevelopment and further development coming around downtown and into downtown,” Sela said. “It will really be good to have a unified vision for what we want to see in the coming years.”

Sela said there are 15 focus groups that discuss different aspects of downtown, from businesses and social services to arts and culture. A community meeting was held Oct. 27 which attracted about 100 participants.

She said in addition to providing a wider variety of activities and attracting a larger audience, current activities and assets have the potential to be improved and used even more.

Sela said a primary goal of the plan is to have something for everyone.

“We want people to feel welcome, to feel safe,” she said. “To enjoy what they see; to be excited and curious about downtown.”

Matt Howland, a resident in downtown Gainesville and a board member of the strategic plan Neighbor Advisory Group, said the purpose of the advisory group is to provide feedback on the planning and help articulate the positions of the city and business community. He’s also running for the open seat on the City Commission with goals to improve business and transportation.

“We all have an invested interest in trying to build a downtown area that not only we love and are proud of, but we think would be attractive and well received by the rest of the Gainesville community,” he said.

Howland said the plan is critical right now because the city is in a period of growth and development. He said every neighborhood should feel like a respected part of the process.

He hopes the city can prioritize conversations with business owners to ensure that the new services align with the goals and needs of the community.

Bob Karp, a member of the Board of Directors of the Gainesville Citizens for Active Transportation, said downtown Gainesville needs proper care for it to thrive in the coming years.

“Downtown is the heart of any city,” he said. “You want to take special care to develop and nurture it.”

He attended the community event that was held Oct. 27 and joined the hundreds of other Gainesville residents in sharing his opinion on what should change.

Karp wants to see traffic on University Avenue calm down, and said he believes the high speeds of passing cars hurt businesses and also make it an unsafe environment for walking. He said a lane reduction may be one option to achieve this goal.

Developments catered to different income levels will attract more people who can support businesses and create liveliness for the shops and restaurants, he said.

Sela said she hopes to have an engagement summary outlining the various efforts that have been made since the project’s inception in the coming month and draft recommendations shortly after the New Year.

On the plan’s website, there’s a comment wall and an online survey for citizens to share their thoughts. The feedback will be included in the engagement summary which will define the next steps of the strategic plan. 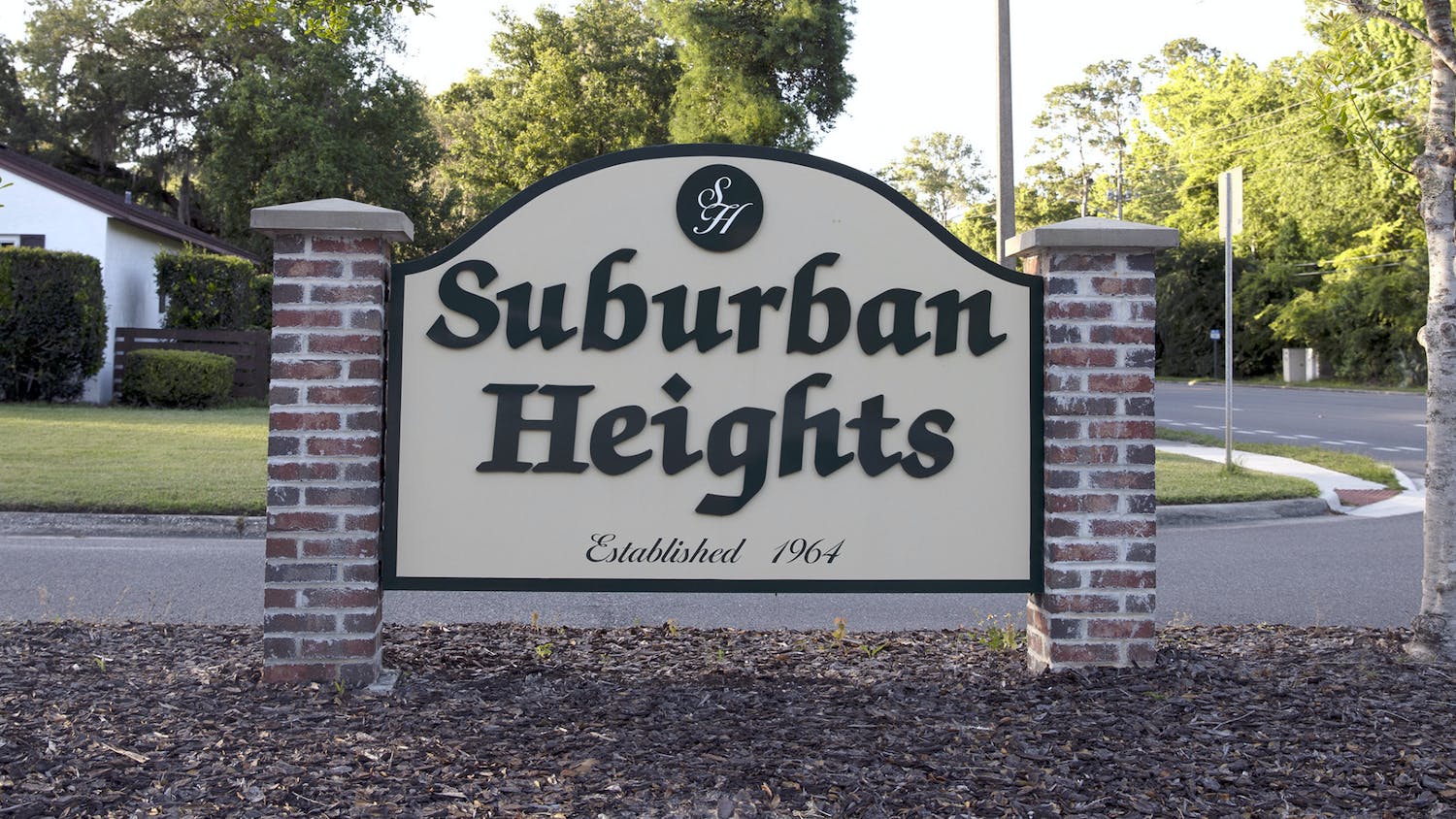