AFA 4225 Blacks in Florida: A disagreement is not a controversy

Before I left home for work on Monday, I received an email about an essay in The Independent Florida Alligator titled “UF African American Studies course title sparks controversy among students.” When I read the headline, I was surprised about the title, because when I agreed to the interview, I thought the article was going to highlight the goals and objectives of the AFA 4225 Blacks in Florida course. The Alligator has a right to publish essays on any topics, but this essay examines how the “Blacks in Florida” title reflects its historical context and why it's not a controversial title. 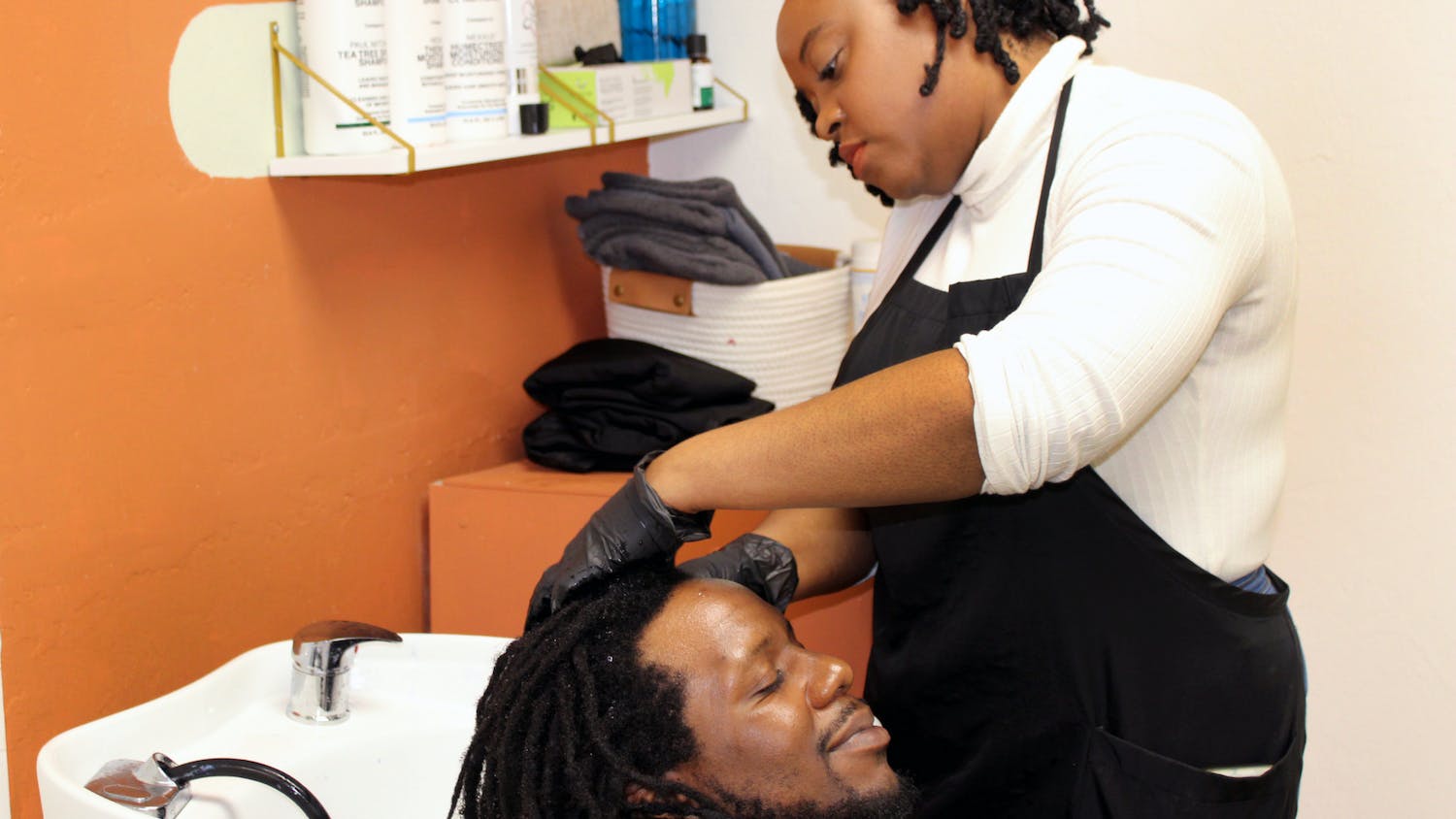