Researchers at the UF Whitney Laboratory for Marine Bioscience in St. Augustine are the first in the world to collect and use environmental DNA to track sea turtles

UF marine researchers recently discovered a new way of collecting DNA from sea turtles; a flipper print trail in the sand gives them all they need.

Researchers at the UF Whitney Laboratory for Marine Bioscience in St. Augustine are the first in the world to collect and use environmental DNA, otherwise known as eDNA, to track sea turtles without direct interaction with the species.

Their findings, published April 4, created a milestone in sea turtle conservation. The eDNA research comes shortly after UF IFAS announced its findings on the growth of plants in moon soil for the first time; both are major accomplishments for the university.

With this new method, scientists use only water and beach sand to uncover small amounts of genetic material from sea turtles — enough to determine their travels, origin and subpopulation.

Jessica Farrell, a 26-year-old post-doctoral student at Whitney Laboratory, has worked in the lab for five years and assists with eDNA research.

She said current biological sampling methods — such as blood draws and skin biopsies — are stressful for sea turtles, especially nesting mothers. Farrell hopes this breakthrough will allow researchers to collect eDNA with the least amount of harm and disruption.

“You don’t have to be there on the beach at 6 a.m. in the morning distracting all of the mothers,” Farrell said. “You can go down at lunchtime, there aren’t any moms there, and we’re able to get really good information from that sand.”

She said she wants the laboratory to eventually identify and track individual sea turtles after they’ve traveled over the sand and made nests.

The project started in 2016 using water samples from the lab’s tanks to detect Fibropapillomatosis (FP), a herpes-based virus creating tumors in sea turtles. Results of the lab’s initial research found FP was transmitted through water, and it was detectable in eDNA water samples.

Volunteers and scientists from all over Florida collaborated with the Whitney Laboratory. They sent water and sand samples from beaches across the state.

David Duffy, a UF assistant professor of Wildlife Disease Genomics who’s worked in the lab since 2020, said this technology has never been applied to sea turtles.

“When you show people, it doesn’t sound like science, it sounds like it’s make-believe that you can really take a small amount of water from the ocean and tell what species are there,” Duffy said.

Brooke Dekle, an 18-year-old UF marine science freshman, said this research allows scientists to track endangered species without taking direct samples from the animals. The development may also provide additional data to find a potential cure for the FP virus or treat it in a less-invasive way than surgery.

She said eDNA collection benefits her desired field — shark research and conservation — because it allows sharks to be monitored without physical implants or tissue samples.

“This is a solution to make conservation research a lot less invasive and a lot more effective for the animal,” Dekle said.

Since anyone can collect eDNA samples and send it to laboratories, this method will make environmental science more accessible in low-income areas, Dekle said.

“You do not even have to be a scientist to get samples and send it off to people who can do the research,” she said. “So pretty much anyone can be included in this, which I think is a really, really good step forward.” 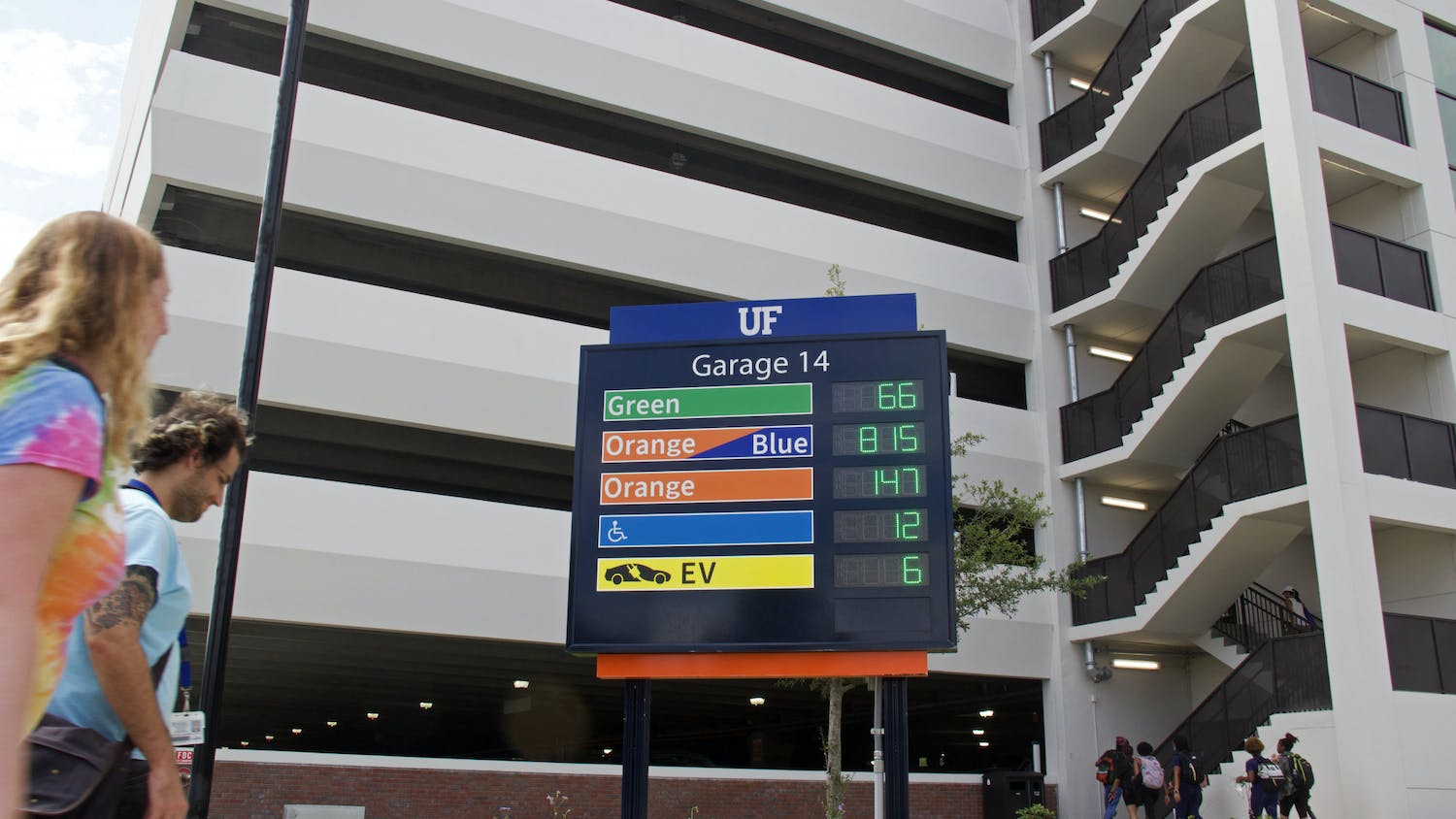