The request came from a secretive outside organization

UF accepted a state grant after a secretive group requested funding for a new civic institution on behalf of the university.

The Council on Public University Reform, a nonprofit organization established in 2021, requested UF be granted $3 million by the state to fund the Hamilton Center for Classical and Civil Education — a new undergraduate academic institution focused on civic education for students.

Little is known about this organization, and it did not consult with UF prior to making the request in June. The group declined an interview but released a general statement saying it thinks the U.S. faces a crisis of civic literacy, which they hope the Hamilton Center will help combat.

No outside organization will be involved in the civic institution’s development or its civic curricula, wrote John Stinneford, Edward Root Eminent Scholar Chair and professor of Law at UF, in his proposal for the center.

“As UF emerges as a leader among the ‘public ivies,’ we have an opening to set a model for our peers,” he wrote.

The institute will offer a major and minor of its own, separate from the preexisting political science major, Stinneford wrote. Courses will reflect those of Arizona State University’s School of Civic and Economic Thought and Leadership, he wrote. Sample courses include “Federalists, Anti-Federalists and Enduring Debate,” “The Trial of Galileo” and “Justice and Virtue.”

UF has not detailed where the Hamilton Center will be located, and its opening will be determined by the timing of faculty hires.

“It was surprising that UF wasn’t really involved in the [proposal of the] project,” Dr. Benjamin Smith, a UF political science professor, wrote in an email, “more so that neither our department nor the Graham Center were part of it.”

UF accepted the government grant and began planning for the new institution in June; its development was not a part of UF’s 2023-2024 proposed budget, Cynthia Roldan, UF’s Interim director of strategic communications said.

Civil discourse and debate among people of differing political opinions are needed now more than ever amid the nation’s deeply split political climate, Stinneford wrote. The university needs an intellectually diverse community who will both support and challenge one another, he said.

The center will work with neighboring universities’ civic institutions — namely the Florida Institute of Politics at Florida State University and the Adam Smith Center for the Study of Economic Freedom at Florida International University — to advance the missions of the institutes.

UF plans to offer civics courses in the new institution as soon as Spring 2023.

Presidential searches around the nation reflect UF’s own 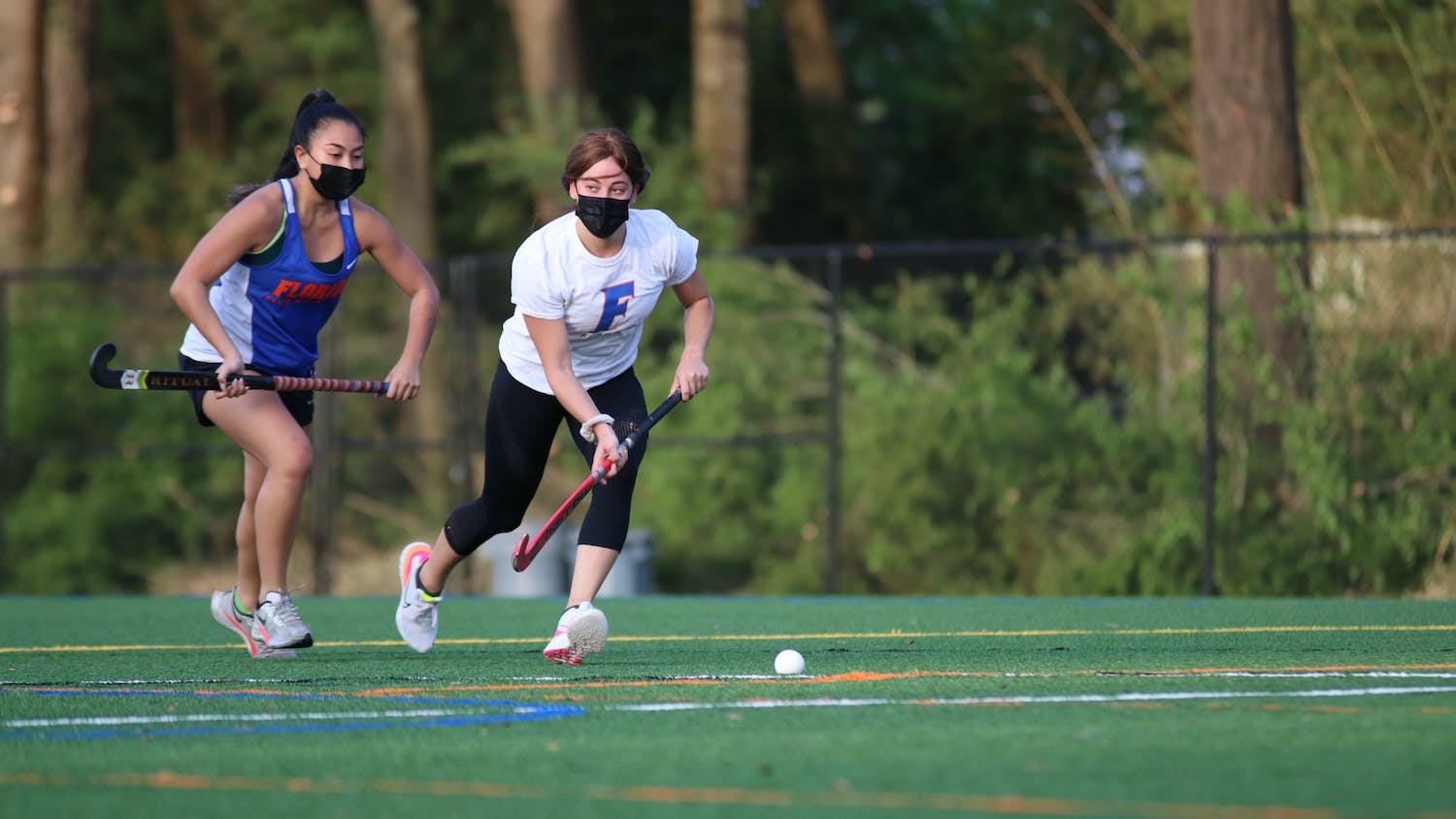