The Gators men’s tennis team will be without six key players from last year’s team — leaving either from graduation or turning pro.

The departing athletes heavily contributed to last season’s 26-3 record. Despite the turnover, Florida still expects to be a top national team in its upcoming season, which starts Sept. 23. The Gators hope to return to the national championship success they had in 2020.

UF has three ranked players in this year’s Intercollegiate Tennis Association preseason ranking: No. 34 Axel Nefve, No. 91 Nate Bonetto and No. 121 Abedallah Shelbayh. Bonetto and Shelbayh are returning sophomores and Nefve is a graduate transfer from Notre Dame who will step in as an immediate team leader.

“I know that I could compete with the best of college tennis,” Nefve said. “Here at Florida, I'll get even stronger competition, and I'm looking forward to it.”

The team won’t have any days off preparing for the steep competition found in the Southeastern Conference, he said, especially for its matches in the spring season. The tough competition will encourage consistency from the team, Nefve said, as it’s made up of only eight players per event.

While the small team makes sure all players stay involved and make contributions, Nefve said the roster size could be troublesome if any injuries occur. Injuries are uncontrollable, he said, so one or two more players could be healthier for the team.

Nefve came to Gainesville because of his relationships with Florida players on last year’s roster, including junior Will Grant and senior Lukas Greif; the two Gators told him more about the team prior to his commitment, he said. Head coach Bryan Shelton’s knowledge for the game also played a key part in his decision to play at Florida, he added.

Grant and Greif told Nefve about the tight ship Shelton runs and the success expected of them, but they also shared with him how much they enjoy UF as a school and their experiences as Gators.

“Ultimately, the number one thing was I knew my coach was the best coach out there,” Nefve said.

Grant echoed the praise for Shelton’s leadership, but he also said the team isn’t without hurdles. He’s currently guiding the freshmen by helping them adjust to their new schedules, he said. Now that they’re in college, he said, it’s difficult to balance classes, workouts and practices.

The three incoming freshmen — Tanapatt Nirdundorn, Togan Tokac and Jonah Braswell —  all participated in the U.S. Open Junior Championship that took place from Sept. 4 to Sept. 10. This absence has posed even more challenges in their short time at UF.

The new players, despite the chaos, have settled in nicely, and the team is on track to begin its season strong, Grant said.

“We're finally back into a structured routine,” he said.

Nirundorn said having a new schedule has been the hardest part of adjusting to college life. Veteran players like Grant and Greif help him navigate campus and adopt the new lifestyle, he said.

“No matter what, they’re just a phone call away,” Nirundorn said.

Nirundorn and the other freshmen are valuable additions because they have different play styles from the rest of the team and each other, Greif said. Everyone's different skill-set mesh together well, he said, to create a true team.

The returning players are all close — Greif has known Nefve since he was 10 years old, he said. The tight-knit nature of the team is one of its biggest advantages, and the new players fit in well. The players hang out outside of practice and have built strong bonds with each other, he said.

Bolstering the team’s chances at a championship win this season is an overarching goal, Greif said.

Former Florida players like Shelton, Andrade and Vale will occasionally train at the facility, and he said their presence shows the current players just how much effort it takes to win a national championship.

“The newcomers have really bought into the process and the culture that the guys that have left have set,” Greif said. “The returners are ready to step in as leaders to help build this program going forward.” 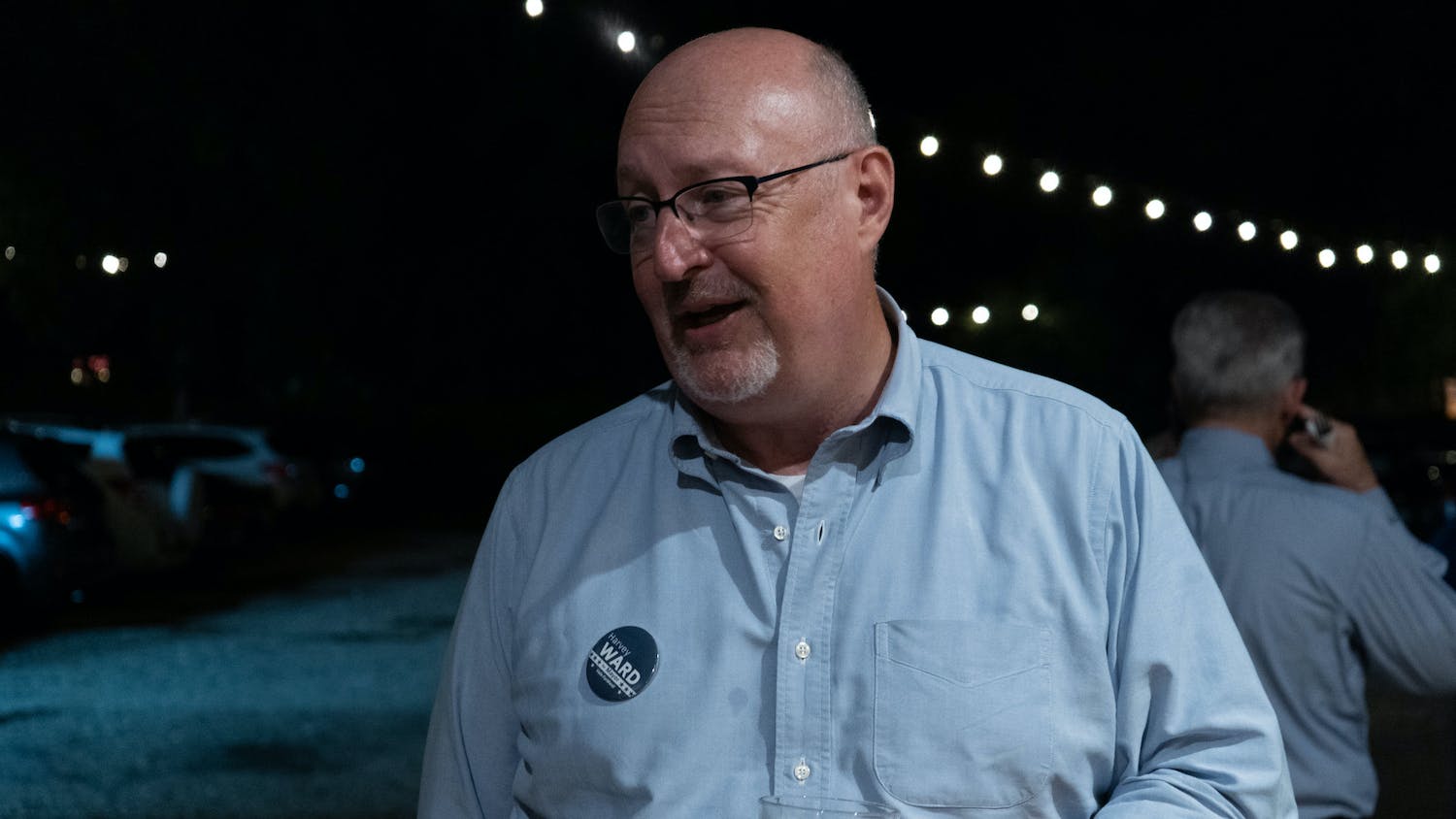