The Republican incumbent is up for reelection to the U.S. House

A typical public appearance finds Rep. Kat Cammack in a dress and heels, but after Tuesday presented a packed agenda, she opted for more comfortable attire in her last engagement of the day.

Cammack, the Republican incumbent for the U.S. House in Florida’s 3rd Congressional District, pulled together a purple blouse and a pair of blue jeans with a distinct choice of footwear — one she sported unapologetically.

“I am exercising my right as a Floridian and wearing freaking flip flops for the first time in months,” Cammack said.

Cammack kept it casual in front of a crowd of about 20 students at a UF College Republicans meeting, where she reflected on her first two years in Congress and encouraged attendees to vote in the upcoming general election. Despite a perceived “red wave” of Republican support, Cammack warned against voter complacency as she addressed issues of free speech, data privacy and law enforcement funding.

Cammack’s inching toward the end of her inaugural term in Congress as the youngest female Republican member, which began when she won her seat against Democratic nominee Adam Christensen in 2020. Since then, she’s founded congressional groups like the Campus Free Speech Caucus to protect First Amendment rights, which she said allows college students to report any First Amendment violations from their schools for the group to investigate.

“That’s going to be a cornerstone as we turn the corner to January,” she said.

Measures like the Free Speech Caucus, Turner said, combat an imbalance of voices on college campuses and beyond.

“There’s a big question about representation,” he said. “Congresswoman Kat Cammack really hit the nail on the head.”

Cammack refuted reports that Florida House Republicans — including herself — voted against an $18.8 billion relief bill in the aftermath of Hurricane Ian, countering that they voted in opposition to the aid package at large that included $12 billion in aid to Ukraine. The bill passed Sept. 30 in a 230-201 U.S. House vote.

The relief package is a continuing resolution, which approves the current budget and allows room for adjustments. It’s a temporary bill that aims to keep Congressional finances afloat until mid-December, when they’ll reopen talks to approve funding for the upcoming fiscal year.

“There’s all these keyboard heroes and internet trolls that are dwelling somewhere in their mom’s basement that keep saying things like, ‘All these Republicans voted against disaster relief,’” she said. “That’s nonsense.”

Jessi Collier, a 20-year-old UF economics senior, said she appreciated Cammack’s emphasis on lower spending. As the U.S. debt surpasses $31 trillion — the highest on record — Collier feels funding should be focused on the domestic economy rather than foreign aid, she said.

“A lot of Americans are struggling at home,” Collier said.

The campus stop arrives a little more than a month away from the general election. Cammack will face Democratic nominee Danielle Hawk, who’s been vocal about abortion rights since the U.S. Supreme Court’s overturn of Roe v. Wade in June.

While Hawk has been vocal in her opposition to the decision, Cammack has celebrated it. She’s running on a platform of “defending life” and voted against legislation like the Women’s Health Protection Act, according to her congressional voting record.

“That ruling was one of those moments,” she said. “Another defining moment in American history.”

Florida Democrats feel differently. Hawk and Nikki Fried, Florida commissioner of agriculture and a former Democratic gubernatorial candidate, hosted a discussion Sept. 24 in Gainesville to express their outrage with the overturn and advocate for abortion rights.

It’s up to young people like those in UF College Republicans to stay politically involved and secure a Republican presence in Congress, Cammack said. 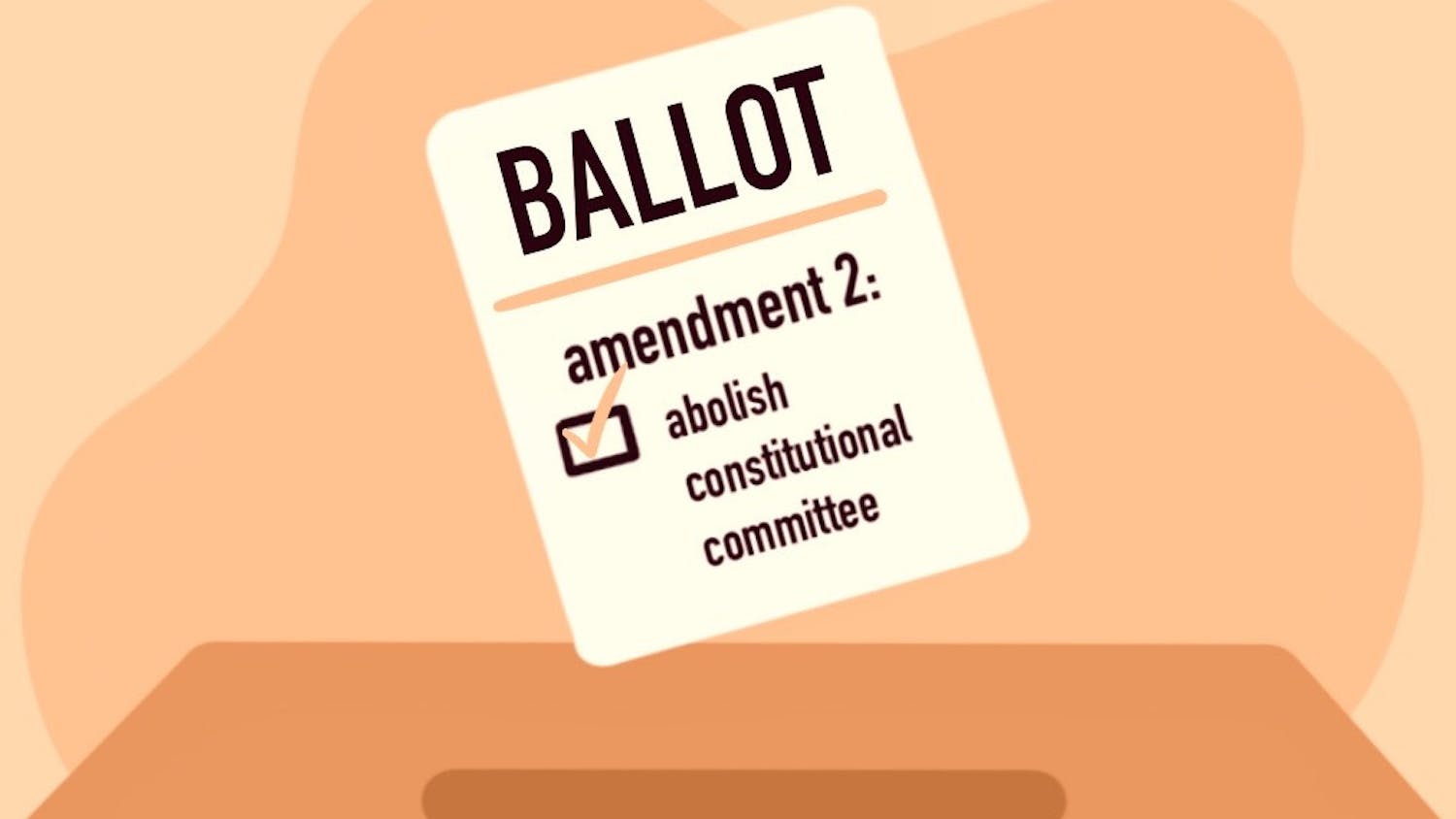