UF stayed top 5 for the past 2 years

No university has ever broken into that top-five ranking and stayed there for two consecutive years, until last month, when UF was ranked among the top five for the second year in a row.  Berkeley and UCLA are tied for first, Michigan and Virginia tied for third, and UF and UNC are tied for fifth.

What is the reason for UF’s rise in stature?  UF’s ranking is simply due to the entire UF community establishing that goal and focusing on the metrics necessary to achieve it.  U.S. News combines 17 metrics to rank 440 national research universities.  The metrics include student outcomes, faculty resources, finances, alumni giving and peer assessment.  The progress UF has made in improving those metrics, and the nearly 100 other metrics we track, is due to the commitment and focus of everyone in the UF community, including our friends and supporters.

When I graduated from Miami Killian Senior High School in 1973, the only metric I could find in the Cutler Ridge public library to compare the stature of universities was selectivity, the percentage of applicants accepted.  I assumed the greater the selectivity, the more prestigious the university.  Interestingly, U.S. News no longer uses selectivity as one of its metrics.  UF at that time was not among the most selective universities in the nation.  Today, UF would be on the list of the nation’s most selective universities, with over 10,000 more applicants for this Fall’s entering class than last year’s record number of applications.

What is next for UF?  All of UF’s 16 colleges are stronger today than eight years ago.  However, there is much work to be done for UF’s stature to move higher among the very best research universities.  Many of our more than 200 academic departments are not considered by their peers to be among the top-10 departments nationwide.  The metrics for ranking departments are different than those used to rank the overall university.   Every department chair, school director and college dean should understand their department, school and college rank compared to peers and should develop a strategy to improve that ranking.

One of UF’s greatest attributes is that it is intentionally and intensely comprehensive, particularly as reflected in the number and breadth of academic departments.  As UF begins the next era in its continually growing stature, no academic department should be left behind.  With the leadership of faculty, department chairs, school directors and college deans, I am confident every UF department can move into the top 10 or even top five among their national peers.

If that happens, the real winners will be our students.

Kent Fuchs is president of the University of Florida. 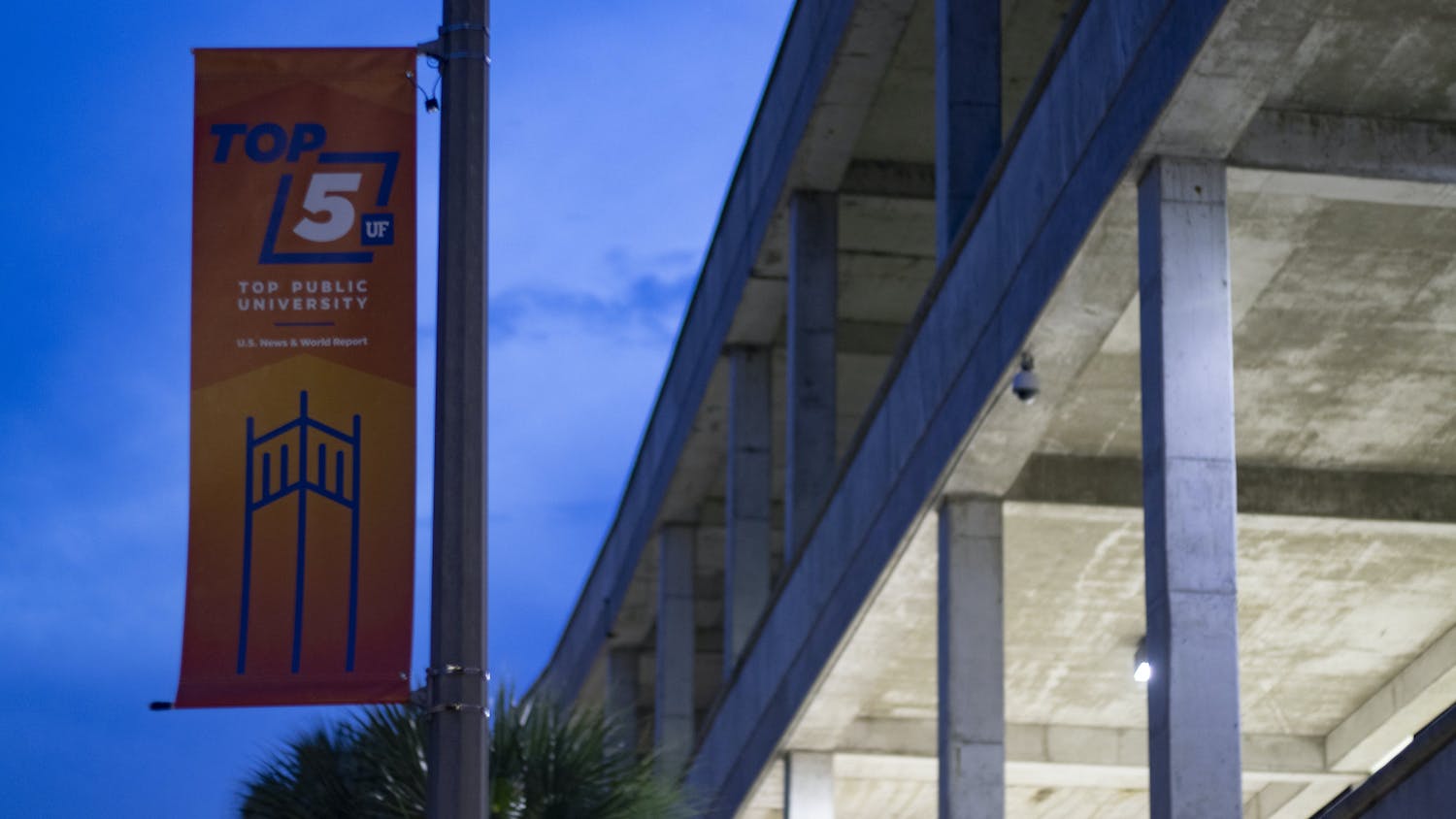 Move-in and a welcome for the Fall