Cindy Lasseter Smock, better known to her more than 500,000 TikTok followers as “Sister Cindy,” came to Plaza of the Americas on Monday, Feb. 7.

A former UF student from the ‘70s, Smock came with her husband George Edward “Jed” Smock Jr., who she said converted her when she was a student.

A viral sensation, Smock was met with a crowd of over 500 students that dwindled throughout the day. She said on her TikTok that she will be at UF until Wednesday, Feb. 9. 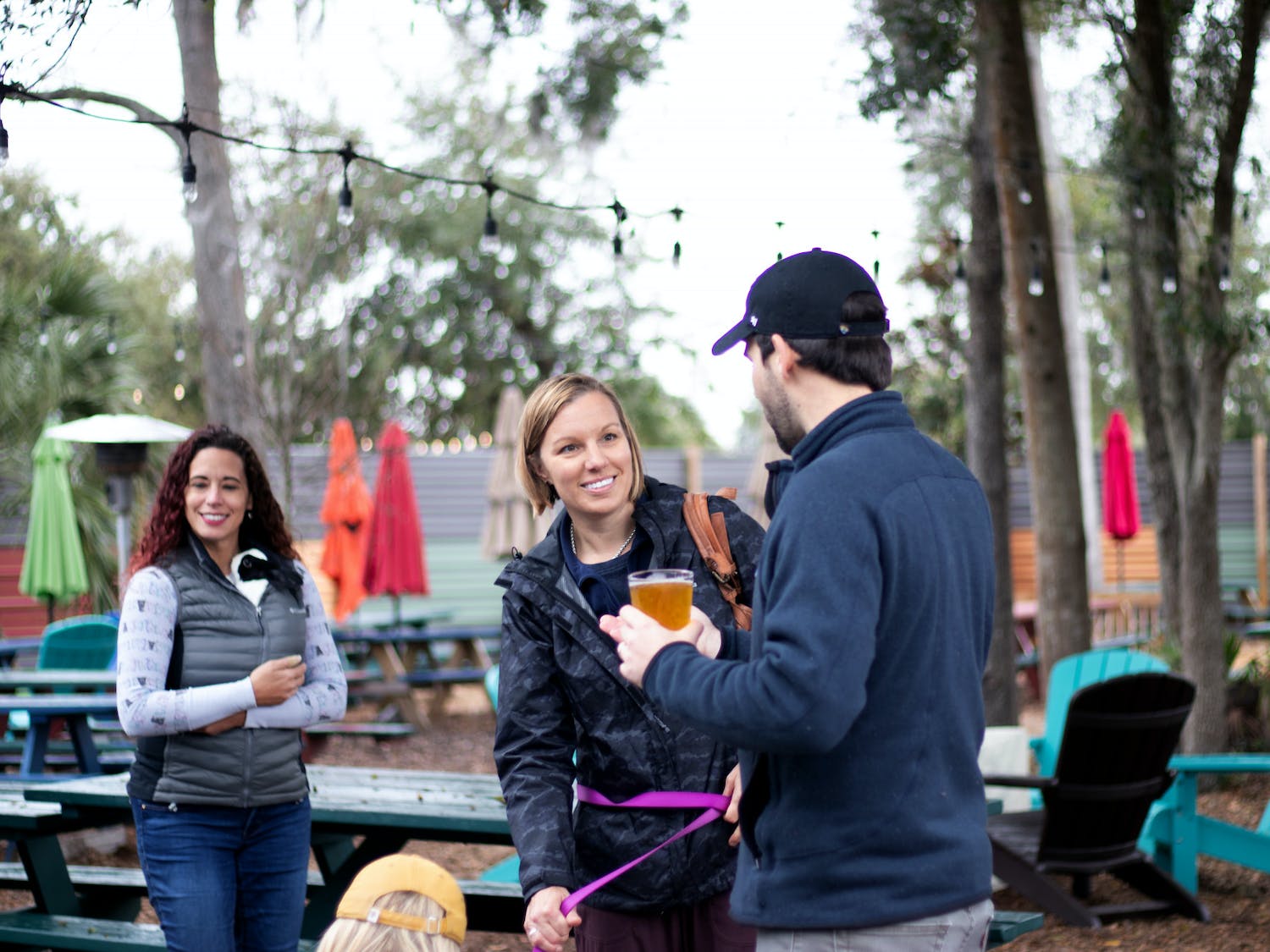 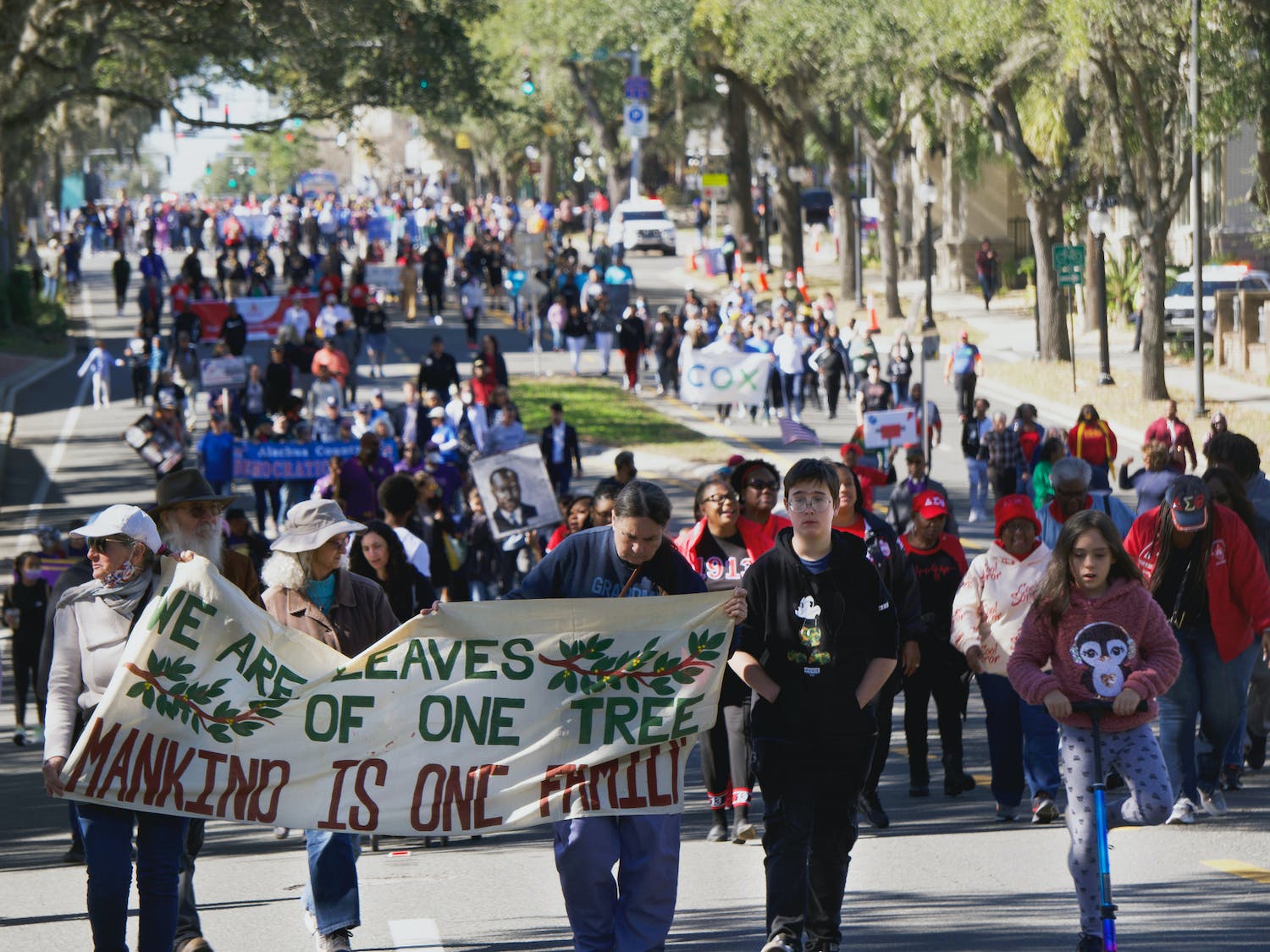 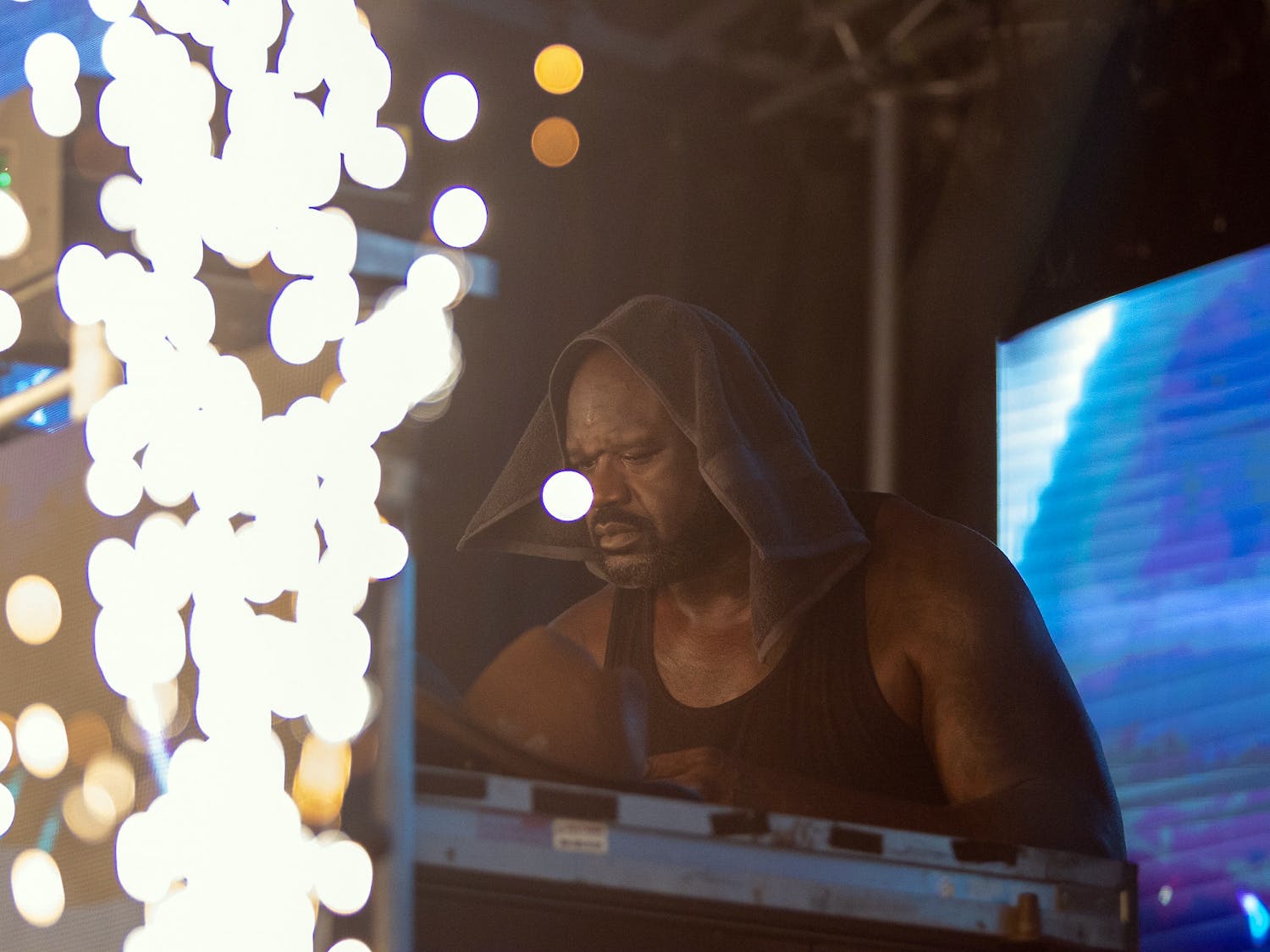