Early on the Gators have being outmuscled and it's not looking too good. Some big 3s by Walter Hodge and Nick Calathes have kept the Gators in it and closed the gap, but this is going to be a tough one for UF to pull out.

Nine minutes and 43 seconds later, not much as changed. The Gators are still getting manhandled by a bigger, stronger team but are able to stay around with some timely shots. This game has illustrated that, against bigger teams, UF's only chance is to hit the 3-ball. The Gators have hit some, but not enough.

Hodge and Nick Calathes have being victimized with drives to the basket and trying to make an extra pass, only to have the Bulldogs steal it away.

On the positive side, when he's gotten the ball, Marreese Speights has played quite well. The Gators have to ride their big man if they want to win this one.

START OF THE SECOND HALF:

Werner goes up on the opening possession and tries to drop a shot in and had it sent back in his face. That doesn't work against this team. You'd think the Gators would understand that by now.

A few minutes later Alex Tyus misses a layup. Not a good sign for UF.

A nick Calathes three has brought UF within seven, but it's still an uphll cilmb.

Maybe that was too quick of a call. Calathes just hit a layup off a nifty Speights' pass and then Calathes forced a bad pass on the inbounds to give the ball back to the Gators. 41-36.

Oh, wait again. Hodge was just blocked-again- on another drive.

Ben Hansbrough's 3-pointer with 2:35 left might have just done it. That brought the lead to nine, 61-52, and that's going to be a big mountain for the Gators to climb with just over two minutes left. Especially considering they only have 52 in the game.

Pop. UF's tournament bubble isn't looking as strong as it did a few days ago. The Gators can still get in the Tournament with a strong showing in the SEC tourney, but this loss didn't help. Final score: Bulldogs 68 Gators 59.

Oh, and for anybody on the Dan Werner hair watch, Thunder Dan has already developed a nice buzzed look on top of his formerly bald head. 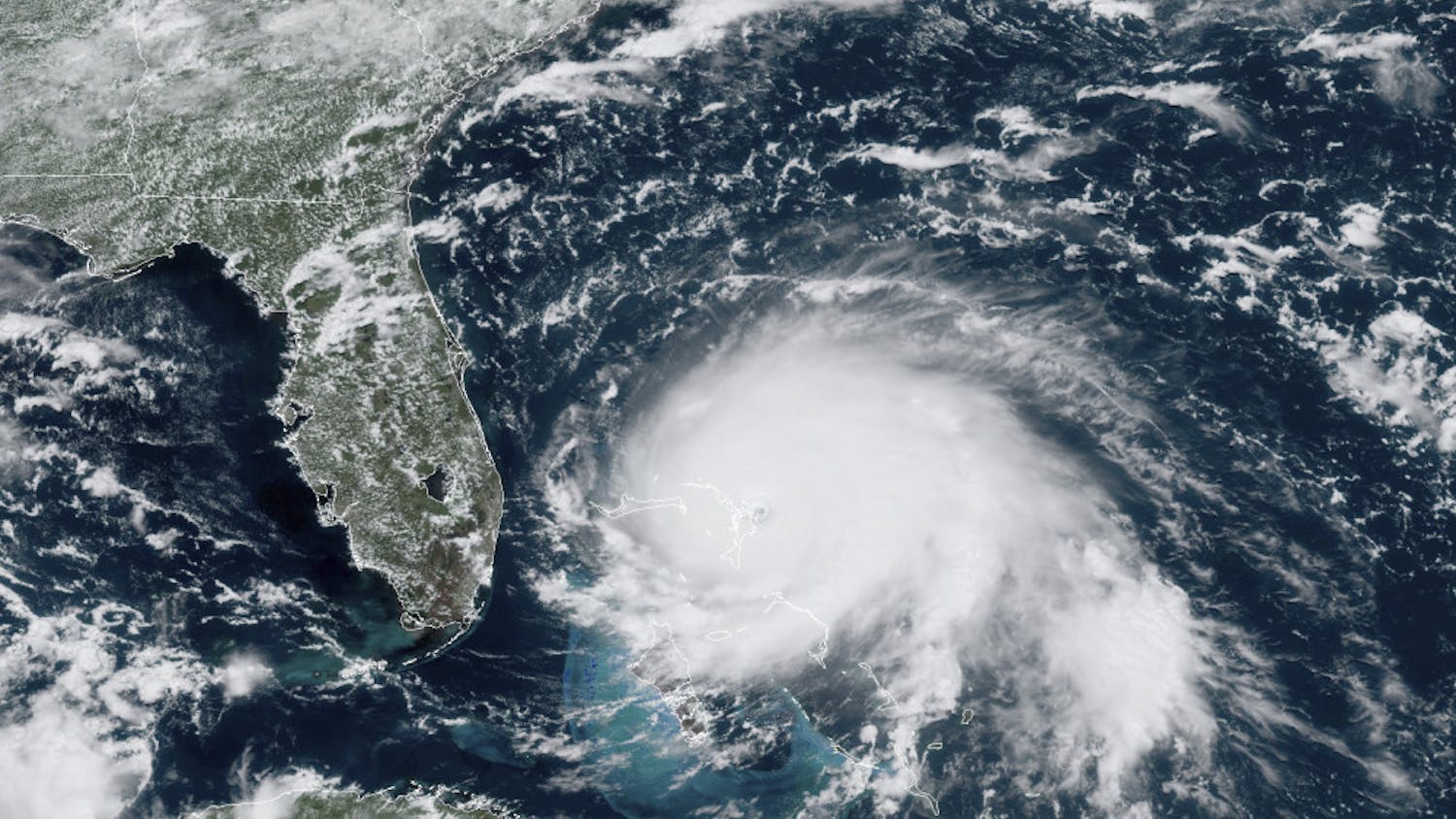