Wait, oops. I forgot. I'm allowed to actually talk about the Georgia game. My apologies, I heard "no comment" so frequently after the Gators' practice - that can't really be called an actual Southeastern Conference football game - on Saturday that I'm used to it.

The gag order has been placed. There won't be any chatter about watching the entire Bulldogs team gathered in a flies-on-a-turd-like huddle celebration after their first score of last year's game.

Or at least there won't be any talk you'll hear about.

Now, if you find a way to put a hidden camera in the walls of the locker room, you'll probably catch a peek at that massive Bulldog celebration. There's a reason behind these "no comments." The tension in some of Tim Tebow's post-game statements could've been squeezed out of him like a recently dampened sponge. Part of it was just Tebow trying to keep from saying any bulletin board material, but his eyes and rigid body language showed the same emotions he had after his "no player will work harder than me" soliloquy.

Why are the players being told not to comment? Because coaches and media relations staff realize how intense the emotions over this are and that, if players were to speak from their hearts, the Gators would provide the Bulldogs with enough motivational quotes for the rest of their season.

Whenever a player needed that extra push during off-season workouts, the mere thought of those Bulldog players frolicking around the end zone was probably enough to get that weight on their squat up or maybe finish that last rep on the bench press.

You know it's been seething inside them for a year now. They've probably even tried to forget about it at times. Except, now, there's no more forgetting.

It's here. Meyer won't admit to it, but he wants all those emotions to come flooding out of his players this week - from the stretches before practice to the precision routes and thudding tackles during the game.

That celebration had a bigger impact on the Gators' pride than on the scoreboard. Knowshon Moreno would've run all over UF regardless of that celebration - the Gators were that outmatched. If you think for one second, though, that Tim Tebow and the 50-plus other players on the roster thought the Bulldogs' celebration was just a random act of kindness, well, that's about as likely as Brandon Spikes shaving off his dreads.

And I offer you one more final piece of proof:

"That wasn't right," Urban Meyer said in his recently released biography, "Urban's Way," about the celebration. "It was a bad deal. And it will forever be in the mind of Urban Meyer and in the mind of our football team. … So, we'll handle it. And it's going to be a big deal." 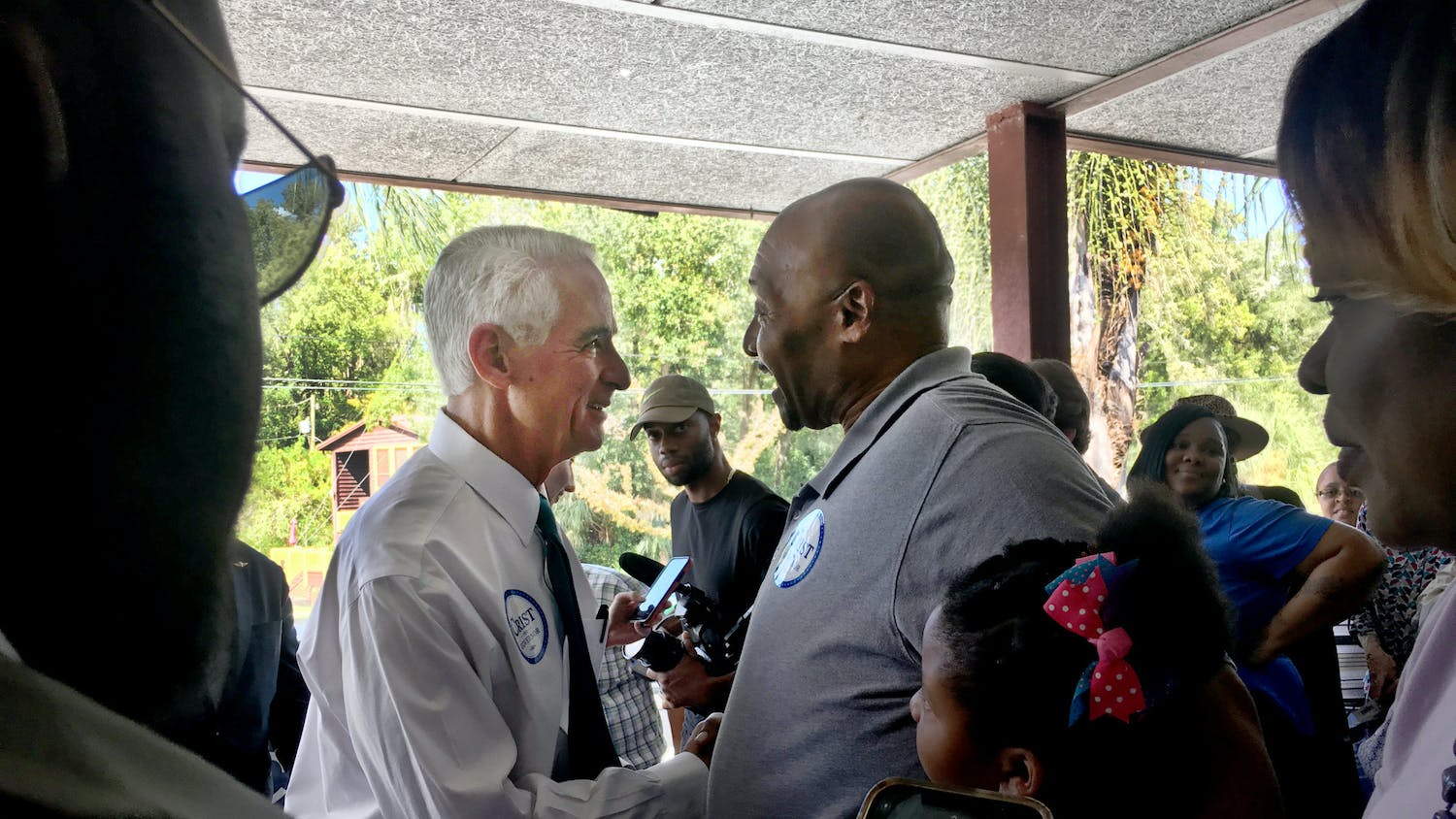