Media relations should have handled the Dunlap situation differently

The UF media relations department is offering a free crash course in how not to handle your future jobs.

Florida defensive end Carlos Dunlap’s arrest for allegedly driving under the influence the week of the Southeastern Conference Championship Game is a black eye for the program.

If he did drive drunk, he endangered the lives of everyone around him because of his own stupidity, and he made this colossal bad decision four days before the biggest game of the season.

It looks and is terrible. But you know what?

It’s also a chance to shine.

I’ve always felt that in situations like this, the damage has been done and there’s a great opportunity for redemption. After all, there’s nowhere to go but up.

Judging by what I saw during the team’s media availability Tuesday night, that chance will not be taken.

After coach Urban Meyer spoke, players were due for interviews. A sports information officer brought out linebacker Ryan Stamper and prefaced the interview by saying players had “indicated” that they didn’t want to talk about Dunlap.

Sure enough, three questions into the interview, the question was asked.

Stamper looked a bit awkwardly at his chaperone, and the interview was cut off. A few minutes later, we were informed there would be no more interviews, and it wouldn’t surprise me if there are none Wednesday.

I could be wrong, but it looked like Stamper was looking for permission to answer rather than a lifeline. In all likelihood, he was coached up just before the interview and told not to say a word.

Don’t take this as a bitter rant because I had precious interview time limited. My stories are done.

Stamper shouldn’t have been allowed to talk about Dunlap. He should have been instructed to.

He’s a team leader, and he’s respected by every single reporter he encounters for his intelligence and honesty. Ryan Stamper is an excellent spokesman for the team, and this is when you make use of your spokesmen.

It’s too late to make this story go away. It happened, and the best way to tackle it is the way Dunlap and Stamper tackle opponents: head-on.

It’s pretty simple. Just let Stamper say he’s disappointed that a teammate would make such a poor, dangerous decision. He’s going to stand by Dunlap as a friend and teammate, but he doesn’t condone this action, and it’s even more disappointing for it to happen at such a crucial time. The team won’t let it distract them from the upcoming game, and they have every confidence in Justin Trattou to fill in.

Better still, bring out Dunlap to make a statement. Don’t hide him like you’re embarrassed of him.

Unless he’s going to fight the charge, let him stand in front of the cameras and tape recorders and apologize.

Put a face and a voice to that apology, and forgiveness is going to come. Heck, you can finally walk the walk after all that “Playing at Florida for Urban Meyer teaches you how to be a man” talk.

Accept responsibility, and you might even be able to make a positive impact.

Fans will forgive because they want to, and many already have.

The media will forgive because, by and large, I like to think we’re pretty forgiving people and Dunlap is a pretty nice guy. But writers want to write, and if you don’t give them anything nice to write, they won’t.

That’s why not addressing Dunlap’s situation is a mistake.

Brandon Spikes made a great move by making a statement in-person after his eye-gouging incident against Georgia, and it made things better.

You don’t have to answer questions, just apologize.

We’re all people, and we all mess up. But ignoring the problem doesn’t make it go away, it makes things worse.

And that doesn’t improve the Gators’ relationship with the public. 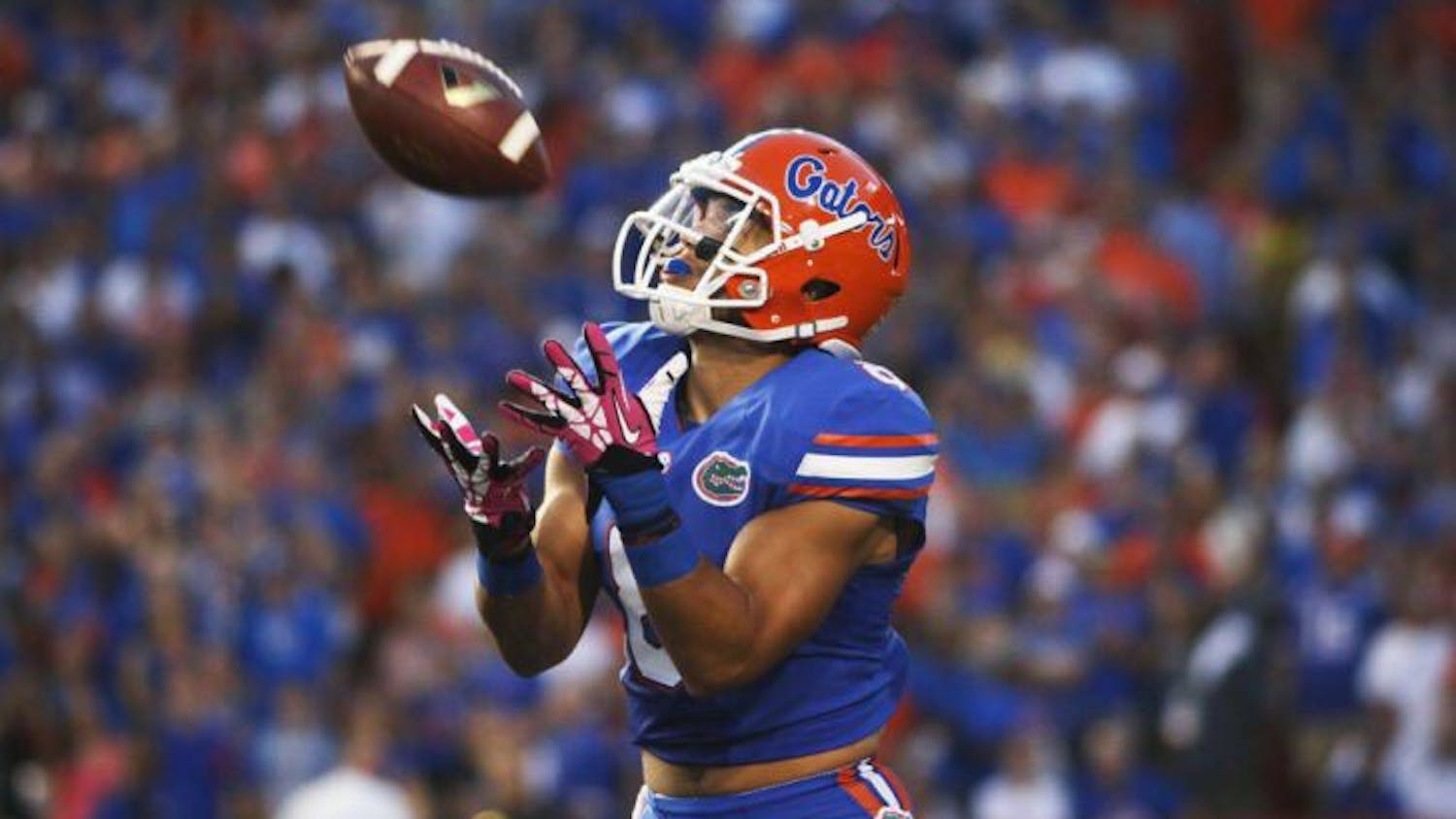 Gators in the NFL: 2018 Season Review 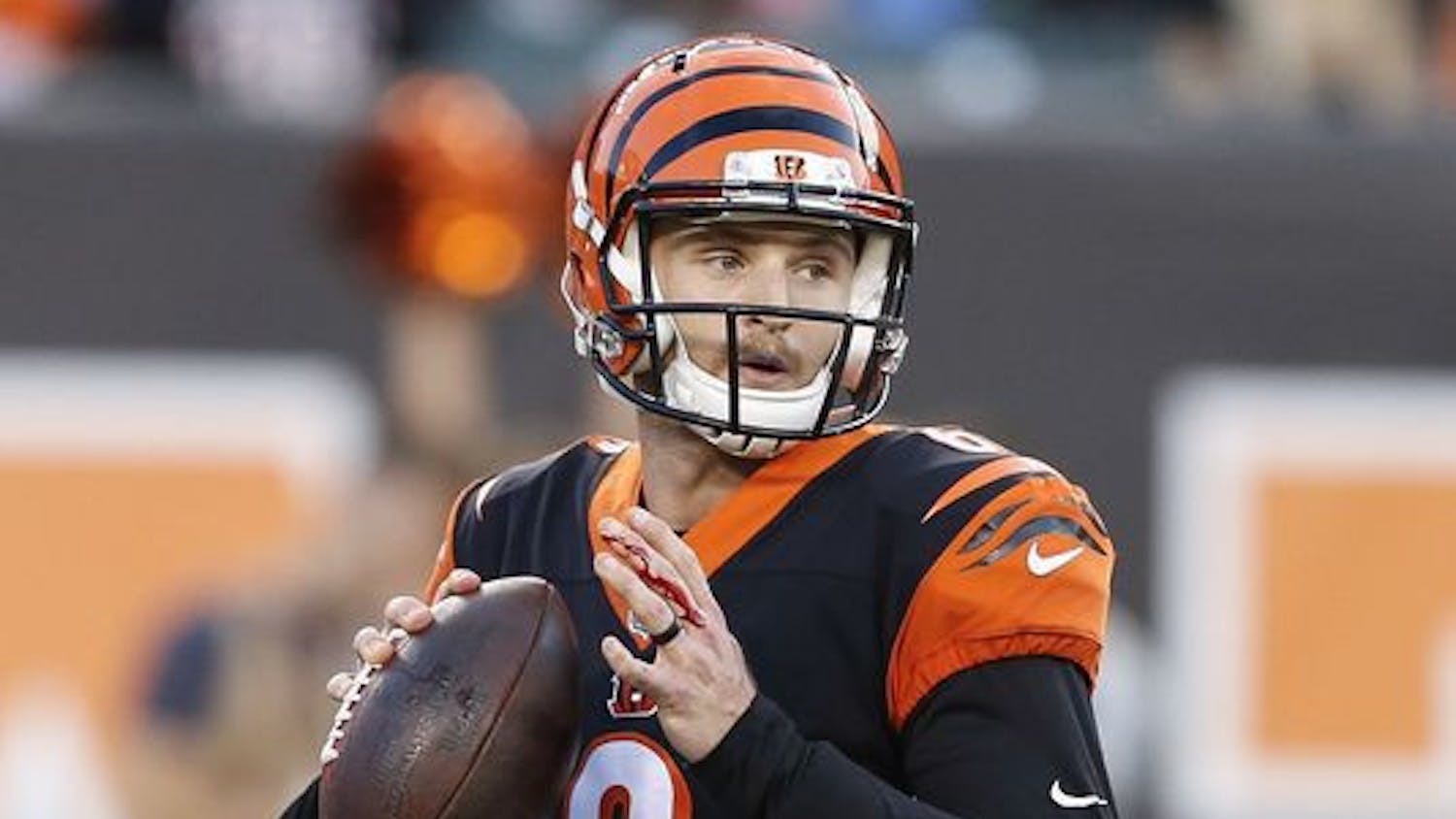 Gators in the NFL Week 12: Driskel takes over in Cincy 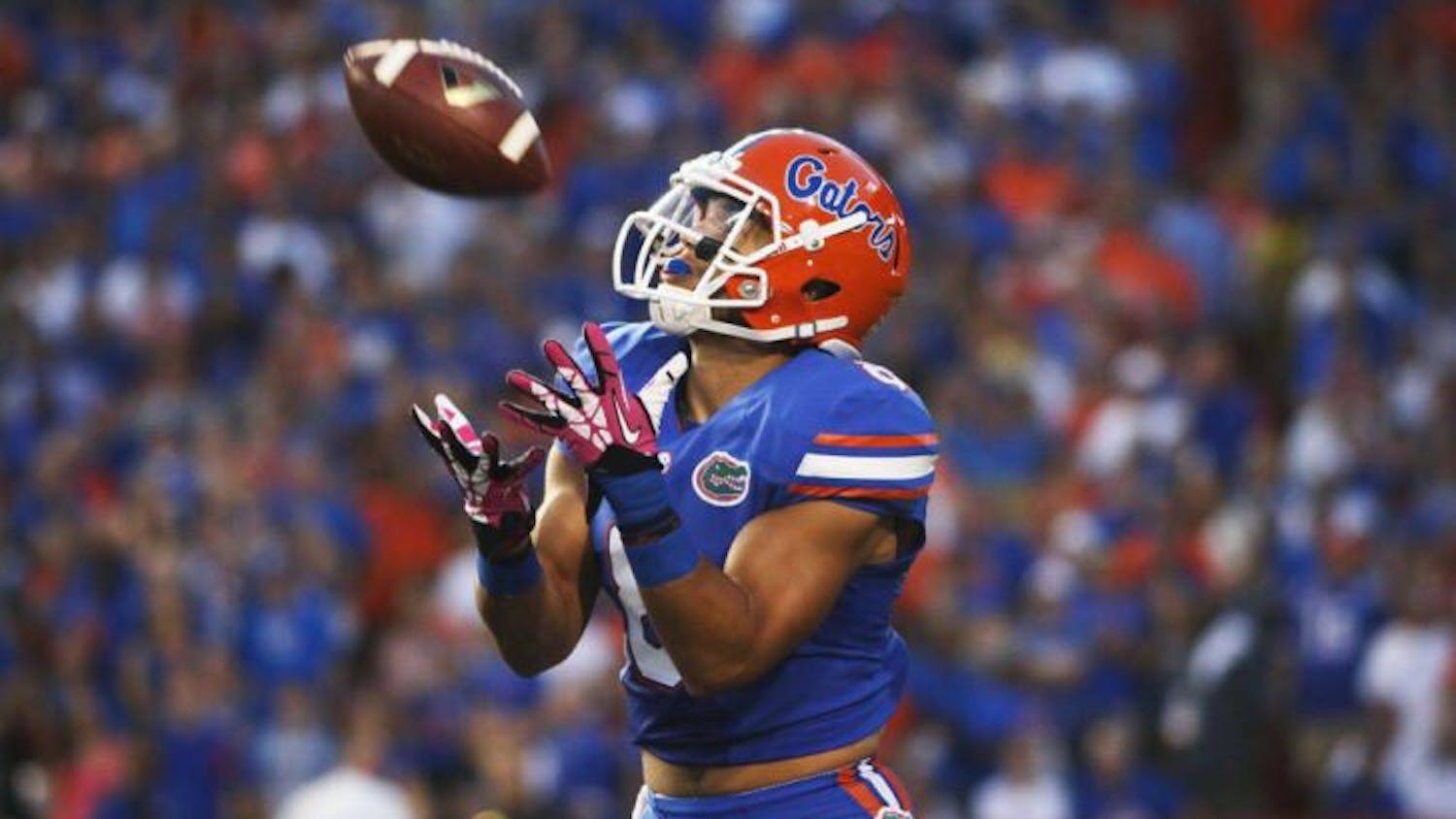