The meeting addressed questions about the enforcement of bicycle and pedestrian laws, said Dekova Batey, the program coordinator for the City of Gainesville’s Bicycle/Pedestrian Program.

“People come to find out how the different law enforcement agencies work,” Batey said. “We’re letting law enforcers inform citizens that there are other users of the road.”

The City of Gainesville tries to host one such meeting annually, Batey said.

“We have a bike-friendly community partly because of communication with the law enforcement,” Batey said. “2010 has a lot less deaths, and a lot of thanks go to these officers.”

The National Highway Traffic Safety Administration is funding the crosswalk safety program with a $94,000 grant.

The program uses undercover officers at crosswalks to test if vehicles are yielding to pedestrians, GPD Sgt. Joe Raulerson said.

“I thought at first, ‘Why are they doing that?’” said Steve Schnell, a resident at the forum.  “Then I heard them explain [that] rather than waiting for citizens to get hit and write a ticket, they will send the police to check if cars are yielding.”

About 40 percent of vehicles yielded to pedestrians at the beginning of the crosswalk safety program, but as of last week, about five months after the program started, that number has increased to 58 percent, Raulerson said.

At the beginning of the program, about two to three pedestrians were hit by a vehicle every week, Raulerson said.

“Really, I’ve got seven to eight more months to keep working on the program,” Raulerson said.

The grant allows professors at Western Michigan University and UF to study how to alter drivers' behavior. 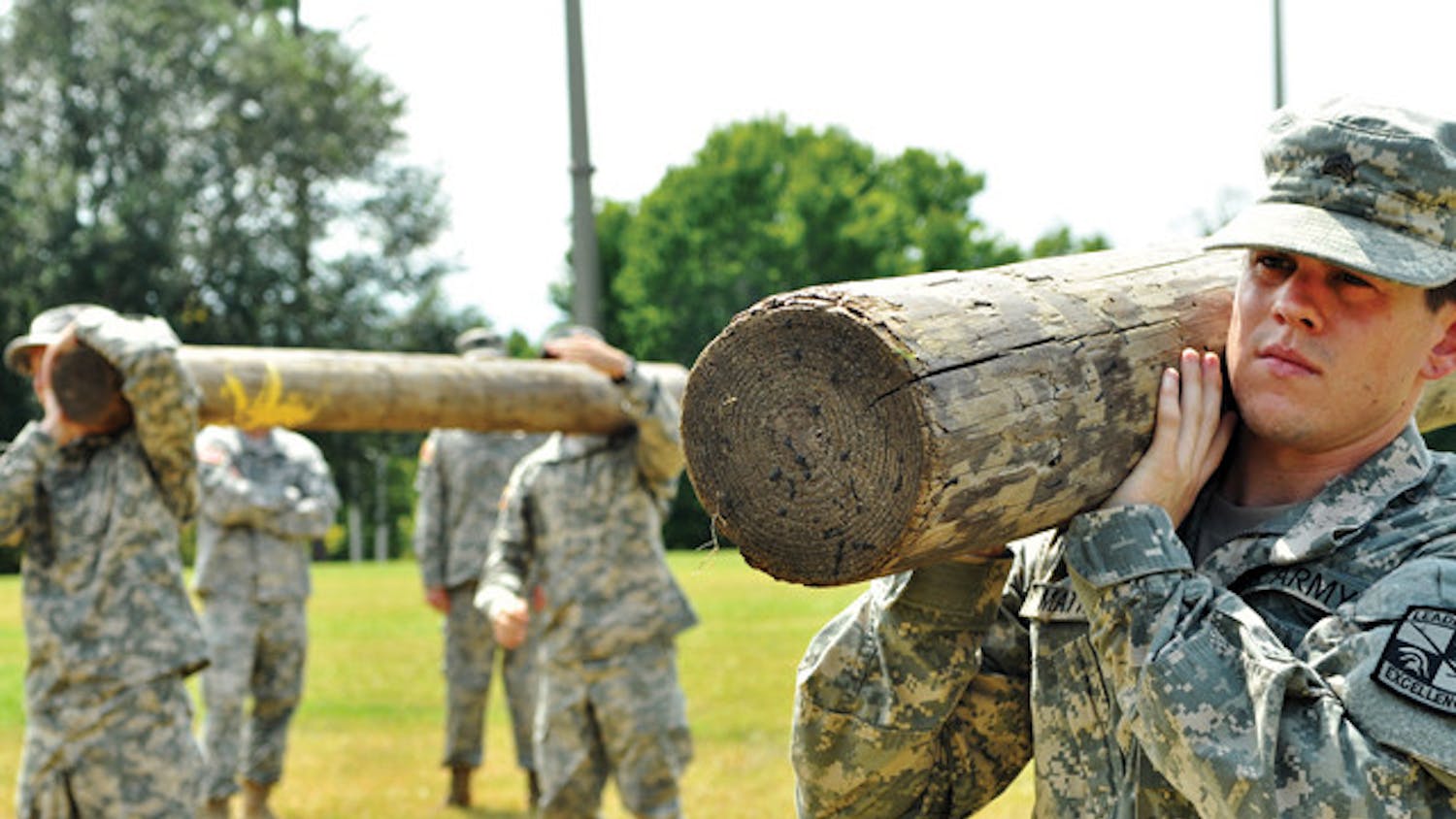 Cadets gather to show off 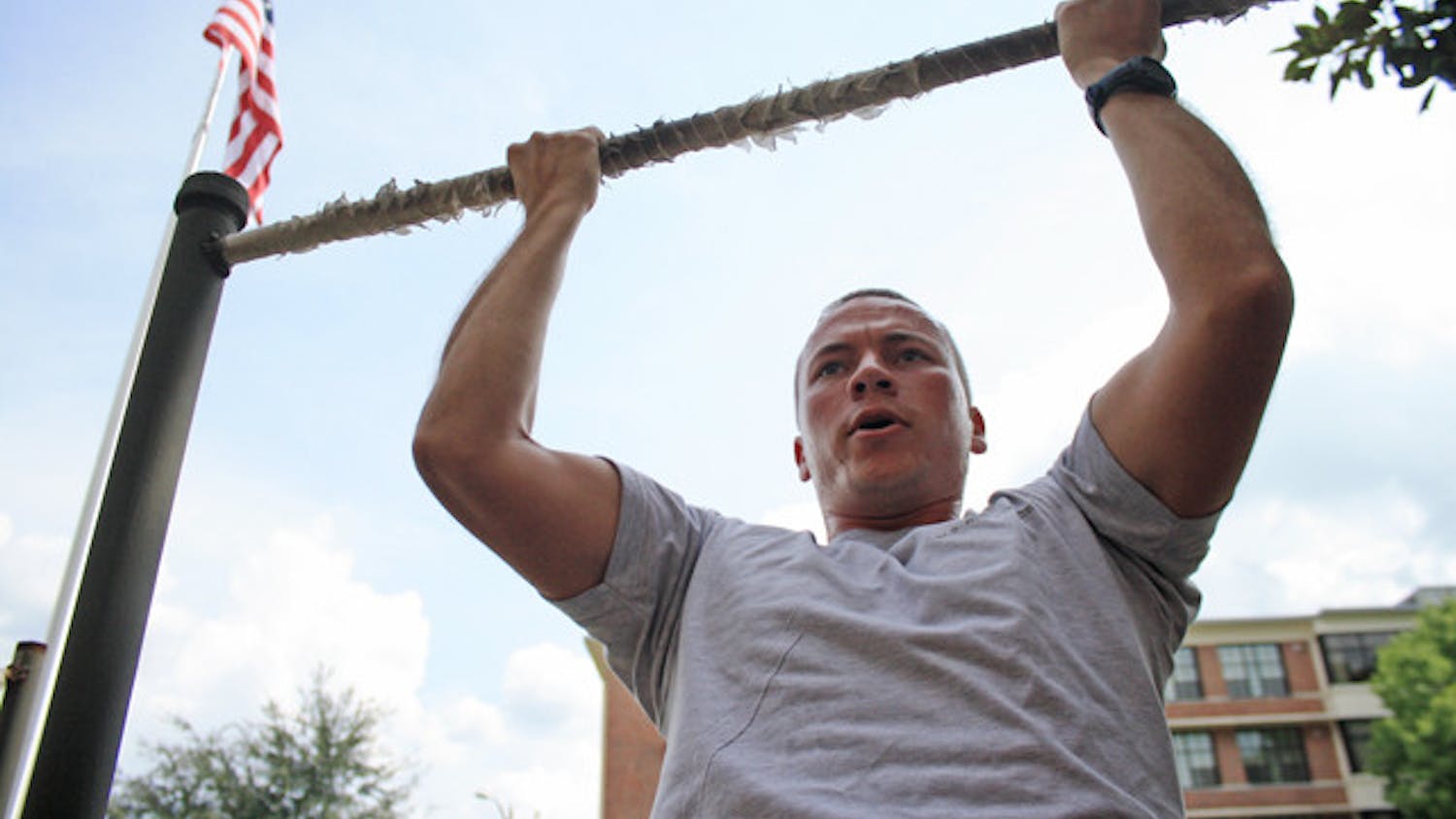 University ranks 28th in country for contributing to society 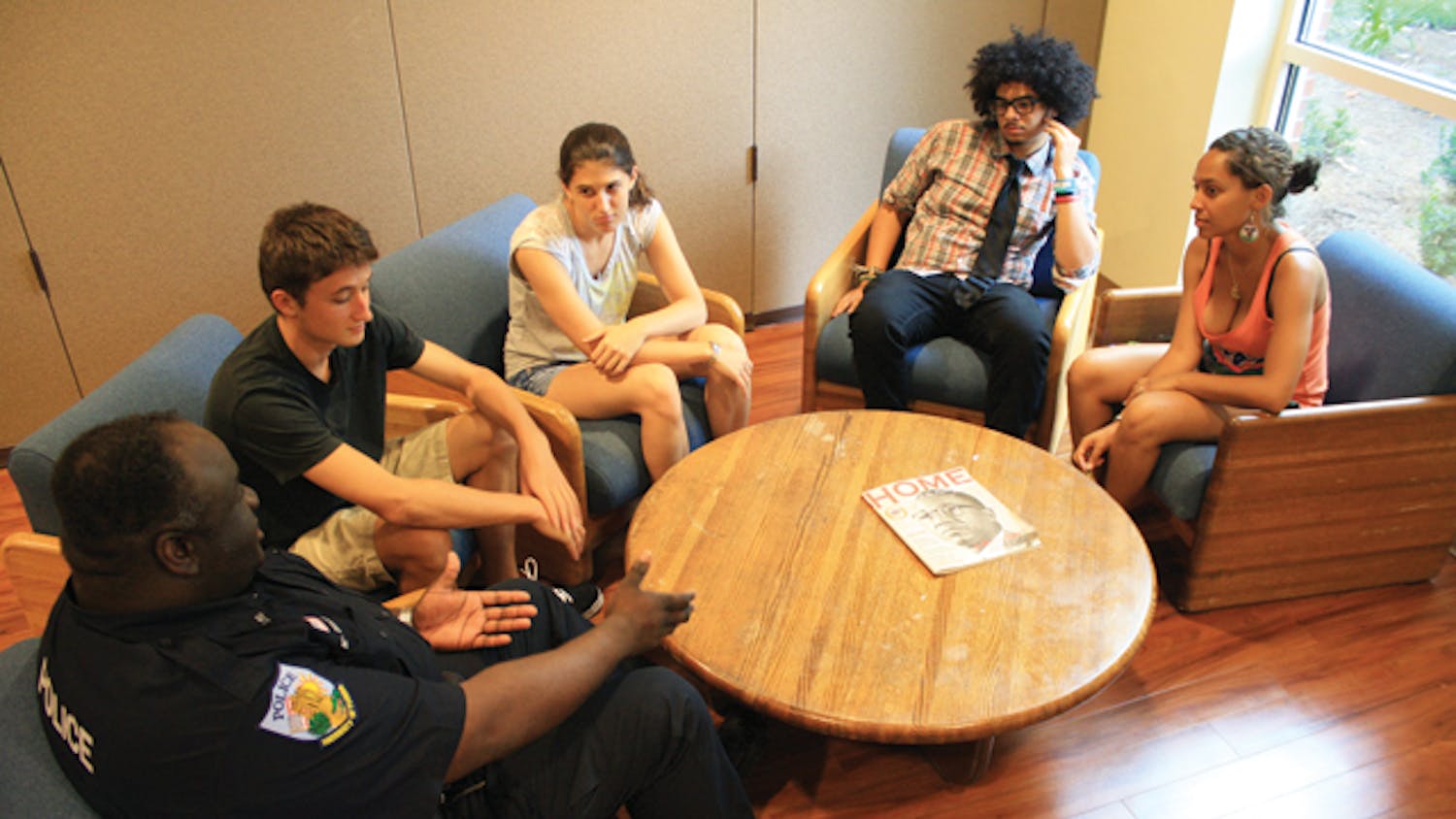