Most of the American bison, Spanish cracker horses and shrub cattle that roam Paynes Prairie Preserve State Park will be removed by Dec. 31, according to an internal e-mail sent out June 9 by David Jowers, manager of Paynes Prairie.

Jowers has been planning to cut back the bison herd since 2008.

In a memo sent to Donald Forgione, director of Florida Park Service, on Sept. 23, 2008, Jowers said the bison herd should be decreased because the herd has grown too large over the years and could be a security hazard.

"Paynes Prairie Preserve's boundary has much denser human and domestic animal populations," Jowers said in the memo, "increasing the likelihood of escape onto surrounding roads and properties, creating risk of injuries."

The bison herd will be cut down from about 40 bison to about eight female bison, which means the smaller herd won't be able to reproduce. The horse herd will be cut back similarly. The e-mail did not say how many of the cattle would be removed from the roughly 40 that graze at Hickory Ranch, the park's cattle ranch.

The bison and horses would be given to people who submitted requests for the animals by June 30. According to the internal e-mail, the preservation would provide "all labor, equipment and material to remove 45 American bison alive (including all males)." People with approved requests would be able to catch and keep the park's bison and horses. The e-mail did not say if the preserve would sell or give away the animals.

The bison and horses currently roam on more than 21,000 acres of land owned by the preserve.

The remaining bison, horses and cattle will be confined to a smaller area south of the park's visitor center observation tower so guests will have a better view of the animals, according to the internal e-mail.

"When you look outside and you look over the fence, they aren't there," Forgione said.

He said that another reason the park is removing most of the livestock is to stop inbreeding.

Forgione said the Florida Park Service believes this is the best course of action after consulting with UF geneticists and the National Bison Association, a non-profit organization that matches bison sellers to meat buyers.

In the 2008 memo to Forgione, Jowers mentioned the possibility of letting the bison herd die out.

"By eliminating the reproduction of the herd we can more easily choose to maintain, expand or let the herd go extinct," the memo stated.

Editor's note on 9/21/10:  The Dec.  31 date referenced is not a deadline for removal but was proposed language for a draft request to vendors.  At this time, there is no official plan in place for removing bison from the park.

Amy Graham, interim press secretary for the Florida Department of Environmental Protection, wrote in an e-mail, “Our goal is to have bison, Spanish cracker horses and cattle remain at the park at all times.” 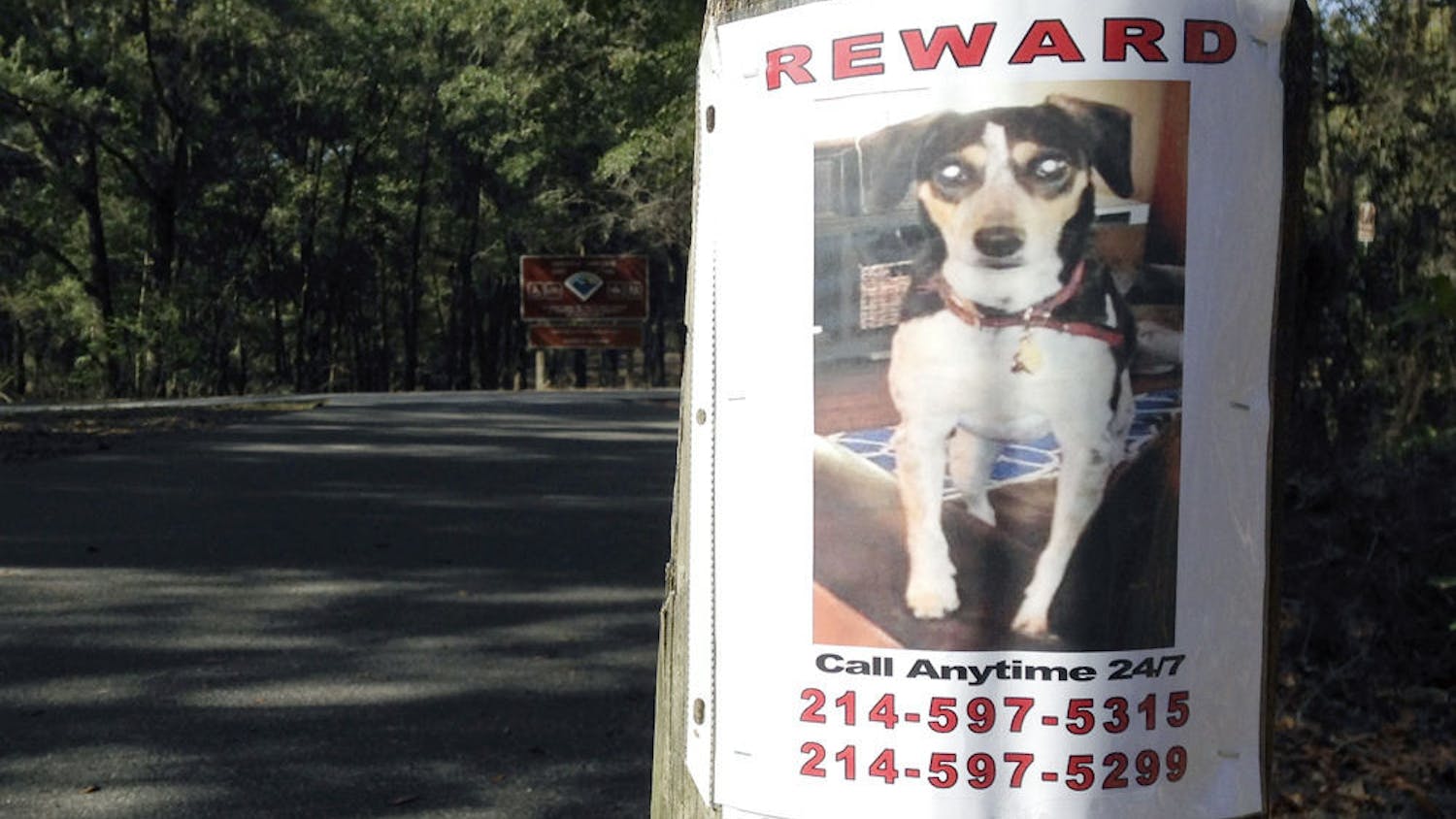 Texas family continues search for dog after bison scared him off 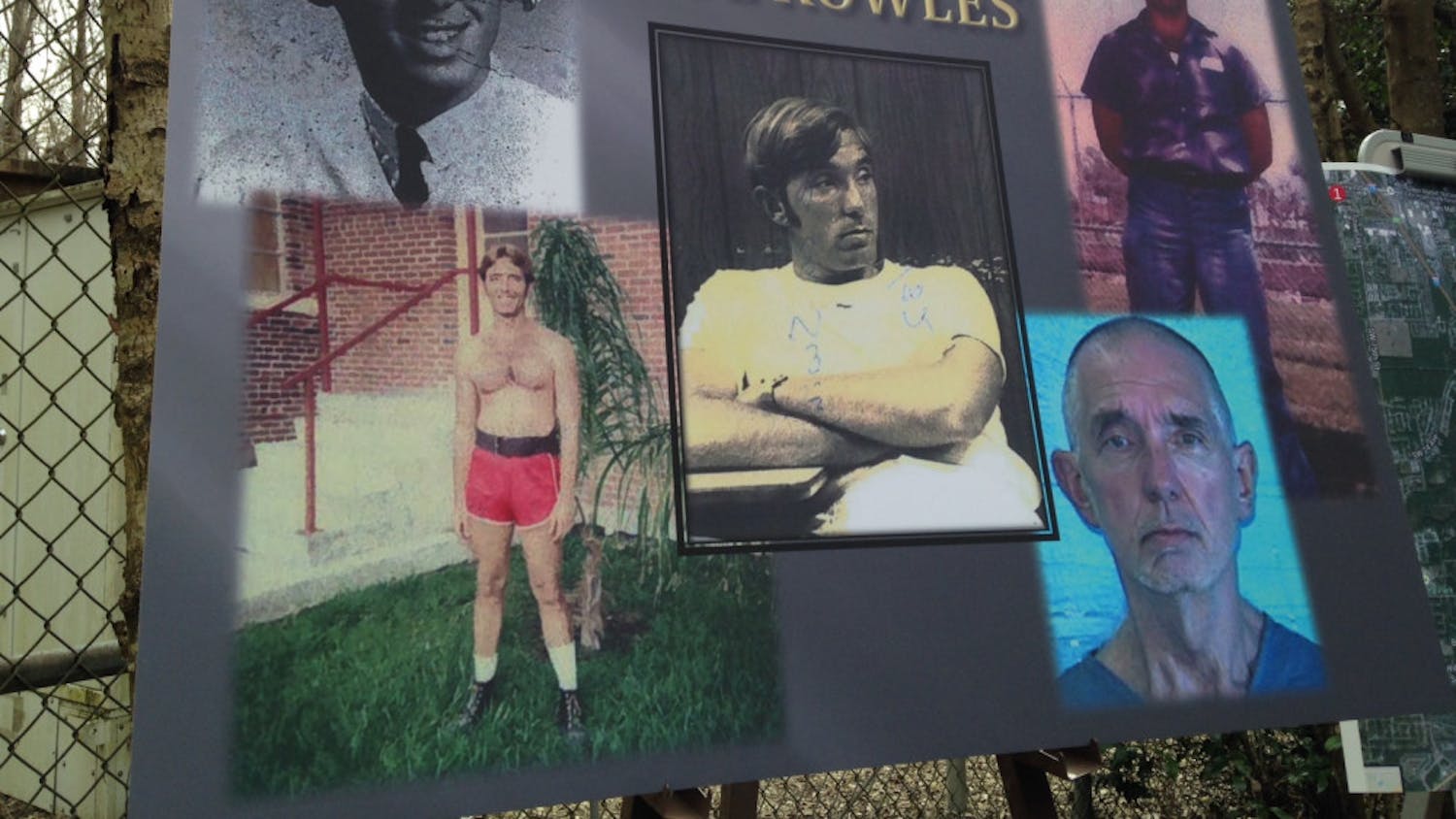