It’s a number Sky Georges doesn’t have much use for. He has no need for it; he wouldn’t know what to do with it if he ever found it. Truth be told, it bewilders him.

Although he doesn’t realize it, it lingers. Like the gusts of wind that whip off him as he darts back and forth between Turlington Plaza and the Reitz Union on a morning that looks more like purgatory than Tuesday. It rudely sneaks up, takes its best swing then drifts away.

“Does anyone know where our posters are?”

He works. He works because that’s what makes  its call silent. “Dwell...dwell...dwell,” it tells him.

Yet no matter how many fliers he gives out or how many hands he shakes, he can’t avoid it.

Today is its day.

Jan. 12 marks the first  anniversary of the earthquake that tore through Haiti, an event that left thousands dead, billions of dollars in damage and a countless number of people asking why.

Georges, the president of Gators United for Haiti, an organization dedicated to relief and raising awareness for the tiny Caribbean nation, doesn’t think about those questions — at least not anymore. He has a job to do: make people care. Not the kind of care that is confined to a lapel ribbon or soothing lip service. He’s looking for the kind of care that will get people off the couch, get involved and maybe, if they’re crazy enough, run back and forth across campus like he’s doing now. It’s that care, Georges hopes, that will help to make the tents filled with small children go away.

For Georges, “one” is a journey.

The hands on the clock are slowly creeping toward seven and Ashton Charles is late for her Tuesday Senate meeting. Scurrying her way down the stairs of her sorority house, her mind swirls with agenda items and procedures. The process isn’t new for the senate president, who has spent many years in the stuffy chambers in Room 282 at the Reitz Union pounding out resolutions at an inconceivable pace.

For Charles, these next few months will be the most important of her life. Many Student Government insiders presume she will be anointed the Unite Party candidate for Student Body president, which means every move and every word will be heavily scrutinized and potentially used against her as a political point. The pressure is intense.

She almost reaches the door when she hears the gasp.

“Ashton,” the voice calls, “you need to see this.”

On the television are images of flattened buildings, the caption at the bottom, in a futile effort, tries to summarize what Charles sees in front of her.

Haiti has been devastated by an earthquake. The death toll remains undetermined.

The news hits Charles like a stiff punch in the gut. Before her emotions can catch up to her, her sense of time and place scream at her. Away she goes to the Student Senate meeting.

As the minutes droll on, Charles can’t shake what she has seen. She planned to make an announcement, perhaps pass a resolution that would recognize what had just occurred.

Then one of the senators, who appears visibly shaken, stands up.

As most of you know, an earthquake has hit Haiti today, the senator, who is of Haitian descent, says. At this time, I don’t know where my family is.

“Right there,” Charles said in an interview, “my heart broke for him.”

As news of the disaster begins to trickle in, Charles became more convinced that something — anything — needed to be done. That Wednesday, she went to an ad-hoc meeting that included administration, student club leaders and everyone else in between. The topic at hand: What now?

For most of the meeting, Charles stayed silent as  students got up and told stories of lost relatives, broken buildings and an aching sense of uncertainty. What could a blonde girl from Kentucky, who had never even traveled to Haiti, have to offer?

Suddenly it jumped out of her: “I would love to help.”

Those words would kick-start what Charles described to be “one of the most proud moments of my life.” Her office slowly morphed into the unofficial Gators United for Haiti headquarters. Working around the clock, Charles worked the phones, trying to get something to take shape.

One year later, Gators United for Haiti has raised nearly $82,000. Charles, who would go on to win the SG presidency, continues to stay involved in the cause with the hope that The Gator Nation will remember the Caribbean nation that is trying to rebuild.

“I have a lot of faith in the Gator Nation that they will come through,” she said. “We have the capabilities to do great things.”

For her efforts, Charles received an award from Gators United for Haiti. Instead of a medal or trophy, it was a flimsy paper plate.

On the plate read “Haitian by Association.”

Hundreds of miles away from the circus that is college life, Jon Bougher sits in a orphanage eating rice and beans.

It’s an early dinner for Bougher, who is down in Haiti shooting a documentary that he hopes to use for his master’s thesis at the Documentary Institute. Relaxing, he sits with fellow filmmaker Roman Safiullin and John Dieubon, one of the main characters in Bougher’s film.

Dieubon talks fast. He tells of his plans to erect new buildings. Bougher is filming the orphanages and schools that Dieubon and his partner, Aaron Jackson, are running.

Today had been different. Along with their usual coverage, he and Safiullin take a detour and decide to visit an old cemetery.

They did this, Bougher said, to gain an appreciation for both the living and the dead.

As dinner began to wind down, the ground began to shake. The building holding the three men wobbled like Jell-o. Right about the time they comprehended what was taking place, it was over.

Then came the stillness — pure, rigid stillness. Following it were the sounds of buildings crumbling and screams of “Dead! Dead!” The few who were in the streets had their arms extended, eyes pointed toward the sky yelling, “Save me, Jesus! Save me!”

At a loss for words, Bougher and Safiullin grabbed the camera and began shooting.

Looking back on it, Bougher, whose film was shown at UF on Tuesday, views that Jan. 12 as something more surreal than traumatic. His heart races whenever he feels something shake, but he doesn’t have any nightmares or flashbacks.

He could tell you what it was like to live through it, but he would rather show you.

Georges, Charles and Bougher hope someday, and that day may not be for a long time, that Haiti will return to where it once was. Georges thinks that the country, driven by its youth, is well on its way. Bougher believes it will take years, maybe even a decade. All three conclude that, while there is still much work to be done, there are positive strides being made in both raising awareness and helping Haitians in need.

At UF, both Georges and Charles hope their efforts to raise awareness for Haiti will spark  movements for other various causes. While they concede that the future may help fade the impact of what happened last January, they are confident people will remember the Haiti earthquake not for its morbid aftertaste but for the efforts made, the help sought and the promises fulfilled.

“This is not just a Haitian issue,” Charles said. “This is a people issue.” 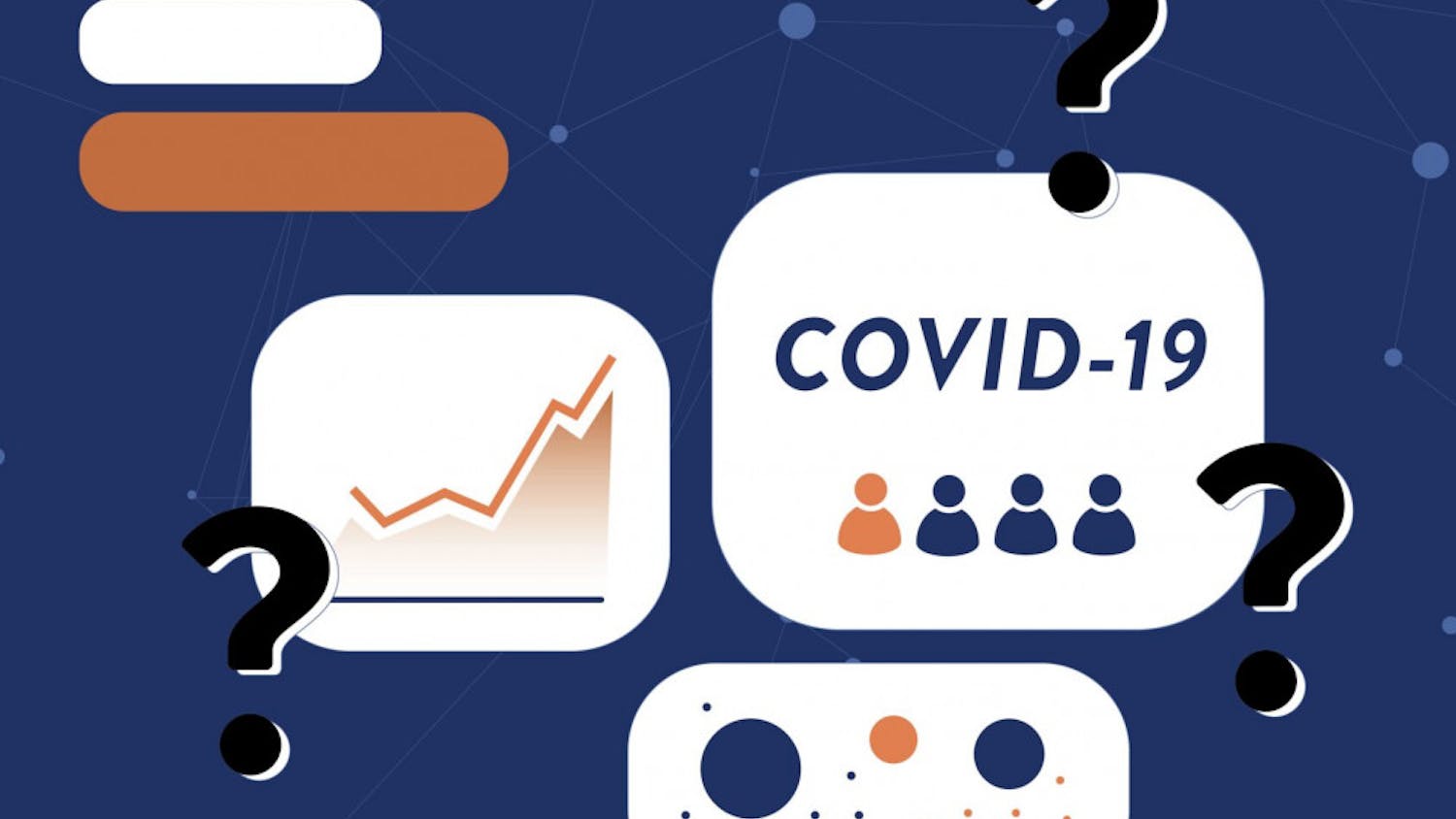 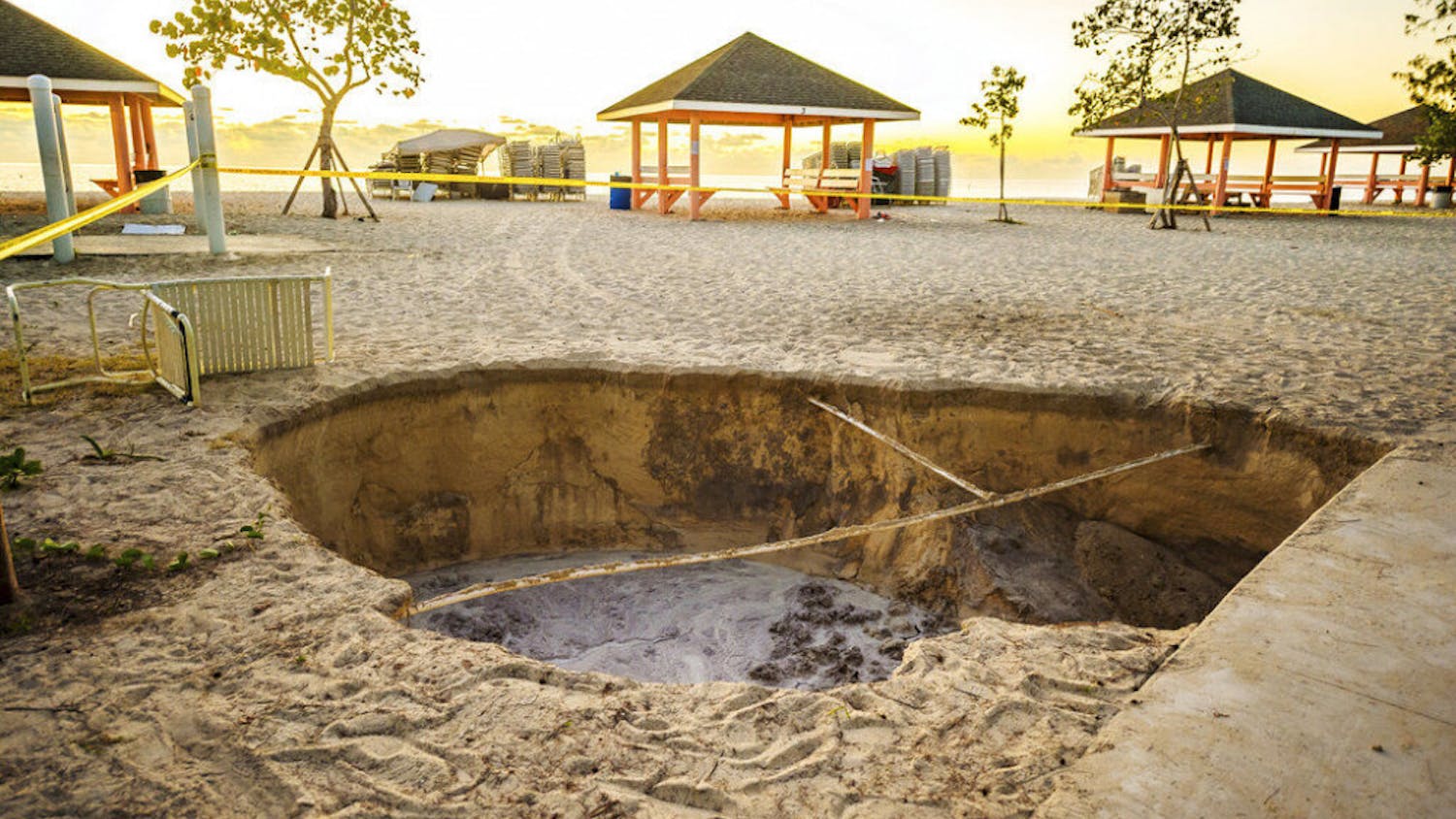 Mag 7.7 quake hits between Cuba and Jamaica, but no injuries