State of the Union expected to set agenda for Obama

As President Obama presents his State of the Union Address today, UF student Dave Schneider wonders whether the speech will really matter.

For Schneider, this may be just one more notch in Obama’s speaking career.

“In a lot of ways, the presidents use it to really try out a lot of empty rhetoric,” Schneider said of the annual speech.

Schneider, a member of Students for a Democratic Society, has heard much talk but seen little walk during the first half of Obama’s presidency.

“Barack Obama’s talked for two years about growing the economy ... and we really haven’t seen measures for that,” he said.

With the specter of unemployment haunting citizens’ wallets, Schneider worries that the State of the Union address won’t signal a commitment to effecting real change. He does hope Obama will use the speech as a platform to discuss important national issues, particularly the need to support organized labor unions.

While Schneider is skeptical of the impact of the address, UF political science professor Albert Matheny said it should help set the political agenda for the second half of Obama’s presidency.

He expects Obama to focus on the economy and unemployment during the speech. The president may also address a need for more environmentally friendly industries, he said.

“He has been on the defensive since the November election, and now he’s in a position to go on the offensive and address issues in a positive and constructive way, in counterpoint to what has been happening in the new Congress,” Matheny said. 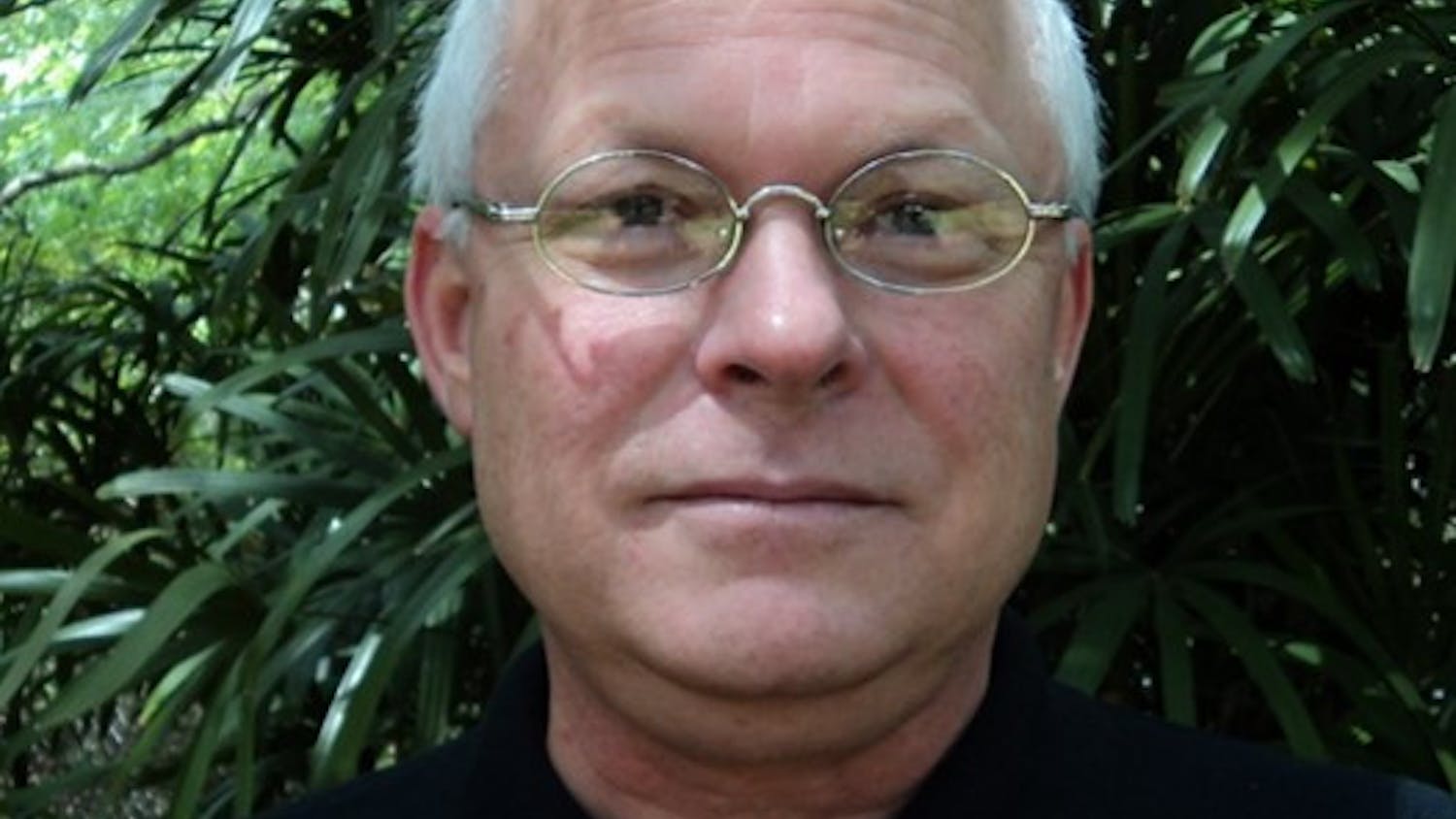