Another hat in the ring

A fifth candidate has entered the City Commission At-Large 1 race.

Dejeon Cain is a 27-year-old police service technician with the UF Police Department.

There isn't much information about Cain on the Internet, but his campaign Facebook page has a few comments on its wall from supporters, such as "THE TIME IS NOW!!! Major changes are at hand. Bishop Cain for 2012 City Commissioner! ‘For the People' has a new meaning."

Cain, a registered Democrat, is going up against four other candidates, making this a crowded race.

Keep an eye out in the Alligator for more election and political coverage. 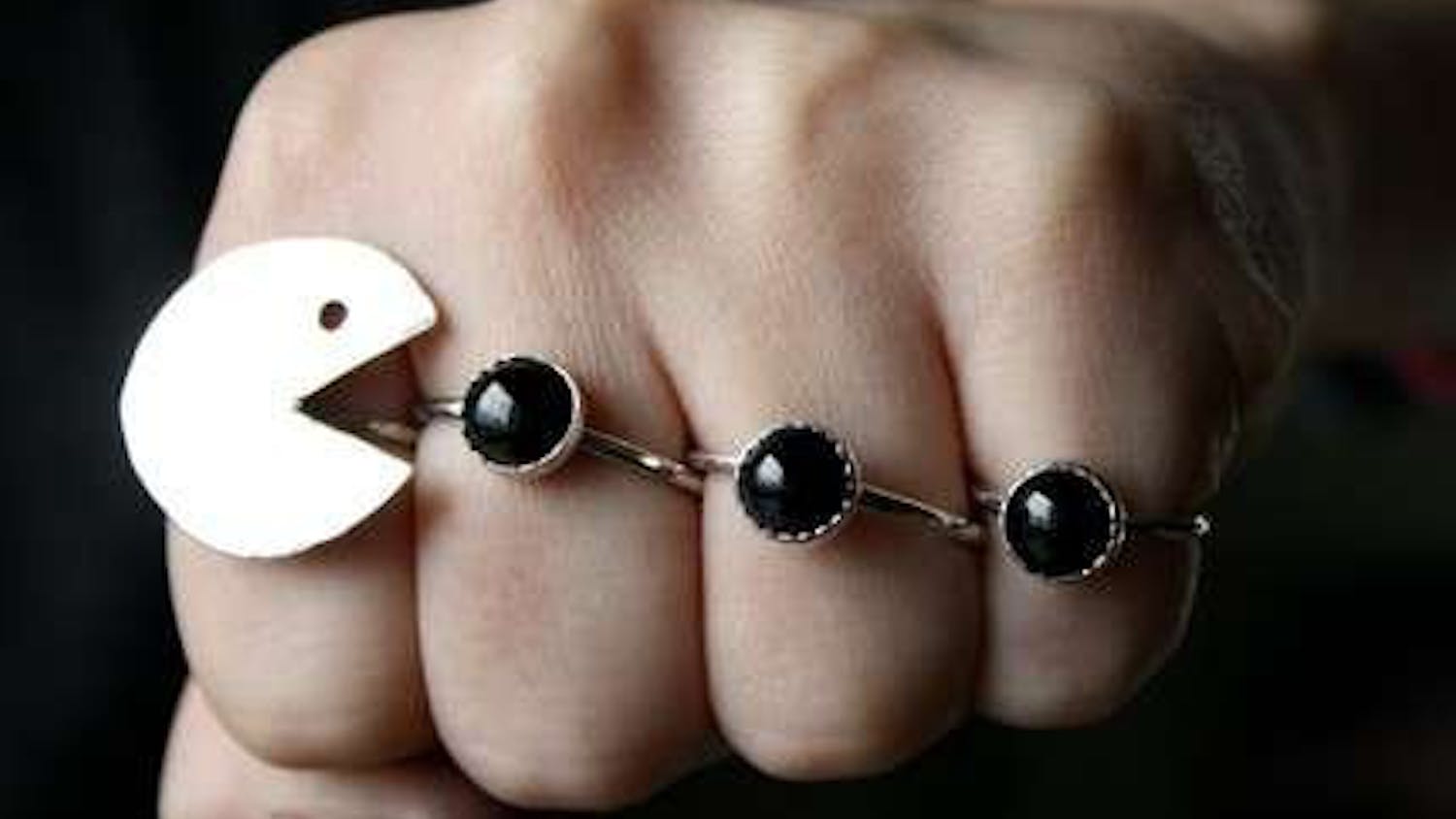 Ring in the summer

Rape suspect turns himself in on Christmas Day