He said, she said: What's a healthy amount of jealousy?

I'm going to come right out and say it - I'm a hypocrite when it comes to jealousy. I tell friends all the time to fight off the pangs of anger and trust their partners. Yet, when I see a guy who's better looking, richer or more suave than me talking to my girlfriend, I immediately throw on the death stare. If this sounds like you, don't feel bad. It's hard to practice what you preach when it comes to jealousy.

I've also had to sit at home while an ex-girlfriend got lunch with a guy friend or stood alone at the bar while my girl got chatted up by some rando who doesn't know she's taken. It's annoying as hell, yes, but it doesn't merit jealous feelings. Honestly, what could actually result from these situations? Your partner isn't going to fall in love with his or her friend after one lunch date. You have to convince yourself that the emotions just aren't worth the trouble.

However, if your boyfriend or girlfriend begins to hang out with this "friend" all the time, if they flirt with each other and your partner starts to put him or her ahead of you, then you have some solid reasons to get upset. Actions like these raise suspicions and put your relationship in jeopardy. Being a couple means putting each other before anyone else. If this isn't happening, then by all means wave the jealousy flag.

Once upon a time in the land of Everything is Awesome, there lived a girl who was completely secure. She only felt happiness for those who were more successful than her and utmost appreciation for all of the positive things in her life. There was no need to complain, feel inadequate or belittle anyone else. She was completely at peace.

I recently had a phone conversation with one of my exes. Keith T., now a 30-year-old photographer and art teacher living in Brooklyn, is a guy I had dated and lived with for almost two years while enduring New York City during my early 20s. Despite a rather exasperating breakup, Keith and I have remained kosher during the years with sporadic hangouts, emails, etc.

Now when bringing up this old flame, it is important to mention the glaring conflict that ultimately divides Keith and I: our stances concerning infidelity. As discussed in a previous column, I bat for team cheating-is-a-deal-breaker, while Keith's view is a bit more lenient. Bottom line: We agree to disagree, and, like any other friend, he and I also talk culture, politics and sex.

Having never met or even heard about my current boyfriend, Keith asked about my relationship. I told him that the beau travels frequently with his job, a career that elicits a unanimous eyebrow raise from the general population in terms of sex-capades. While I do trust my boyfriend and calmly address with him any rare concerns I might have, I also admit that this scenario notoriously tests presumptions.

Keith's reaction? "You just need to not be jealous."

Jealousy. It's a demon of a word. How is it that in an instant, a person's confidence can be stripped to expose nothing but one's competitive and vulnerable insecurities? Is a jealous reaction a sign of weakness, or is it an intuitive response to a real problem? The answer really doesn't matter. I actually agree with Keith, for I know the only person who can establish well-being is myself. As a result, I seek the zen of Everything is Awesome. 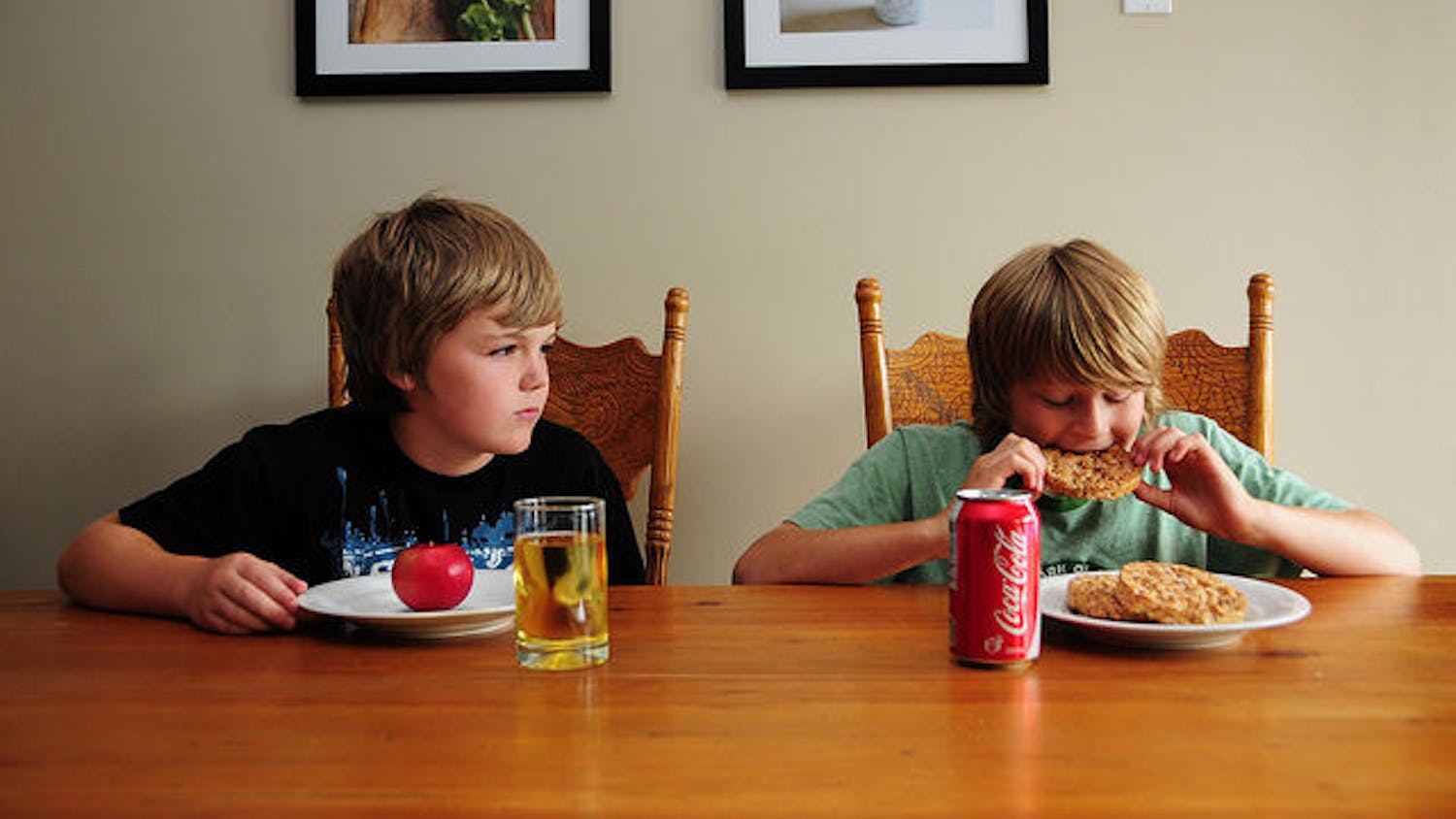 When life gives you lemons: How to overcome jealousy