Florida may soon be leaving No Child Left Behind by the wayside.

In a proposal sent to Washington, D.C., on Tuesday, the Florida Department of Education, along with 10 other states, requested to be exempt from certain portions of the education law.

The move is primarily an effort to streamline schools' accountability systems in Florida, said Michael Grego, the special adviser to the Florida education commissioner who is spearheading the state's petition.

Currently, Florida schools are evaluated based on state grading systems, the A-to-F grades schools receive based on FCAT performance, as well as national standards under the NCLB law. These two systems often differ.

Alachua County, for example, is considered an A district by state standards.

According to the federal government, however, there is only one school in the district that is making "adequate yearly progress": Newberry Elementary School.

If Florida's proposal is approved in January, the state's grading system would become the only standard by which schools' progress is judged.

Schools would no longer be required to meet federal mandates, such as the requirement that all students be performing at grade level in reading and math by 2014.

Boyd said he thinks Florida's evaluation system is "comprehensive and rigorous" enough to be the stand-alone method to gauge progress, citing recent changes to the FCAT that he said will increase the number of failing students statewide.

Grego said the petition is really just a temporary fix and that the ultimate goal is for Congress to revise the Elementary and Secondary Education Act altogether.

No Child Left Behind has some parts that should be preserved in future laws - most importantly that it holds schools accountable for the learning of all students, said Dorene Ross, a professor in UF's College of Education.

However, using standardized tests like the FCAT as the basis for measuring learning causes schools to narrow their curriculum and teach to the test, Ross said.

"This emphasis on high-stakes testing has changed the school experience so that the emphasis is less on learning and more on performing on a test," she said.

Ross said the culprit is not bad teachers or lazy students, but poverty - something that educational benchmarks and punishments for failing will not fix.

She said she hopes this is taken into consideration if and when Congress reauthorizes the education act.

"The idea that standards and testing are going to improve the learning of our students is a fallacy," she said.

Colorado, Georgia, Indiana, Kentucky, Massachusetts, Minnesota, New Jersey, New Mexico, Oklahoma and Tennessee were the other 10 states to apply for a waiver.

The federal government will announce in January which proposals have been approved. 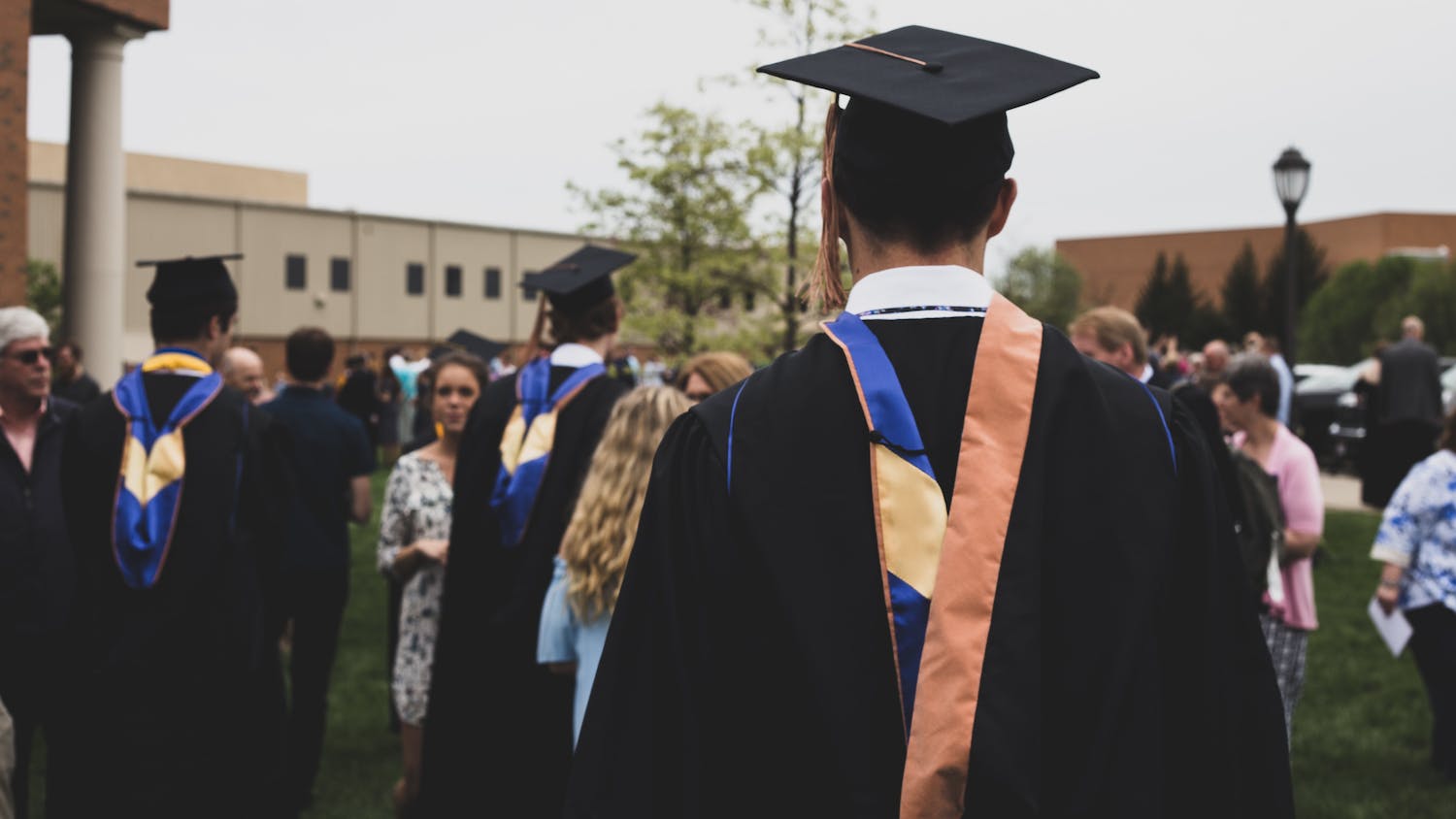