Organized shoplifters arrested after stealing from The Oaks Mall

Two Jacksonville women and a teenager were arrested after stealing $395 in clothes from The Oaks Mall on Tuesday.

Sheree Jackson, 27, was stopped in a rental vehicle with Cheryl Neal, 41, and Neal's 17-year-old daughter about 5:30 p.m. after Victoria's Secret employees called police to investigate the women for theft, according to a Gainesville Police report.

The teenager told police that she and the women steal clothes from stores and then return them in different cities for gift cards or cash value. Police also found clothes inside the car that the suspects said were stolen from stores in Tampa, Orlando, Brandon and Jacksonville.

At The Oaks Mall, the women returned clothes to Buckle, Hollister and Victoria's Secret that had all been stolen from stores in Tampa last Thursday, the teenager told police.

Jackson is being charged with grand theft and for removing anti-shoplifting censors, both felonies.

Neal is being charged with two counts of dealing in stolen property with an organized group, also a felony. 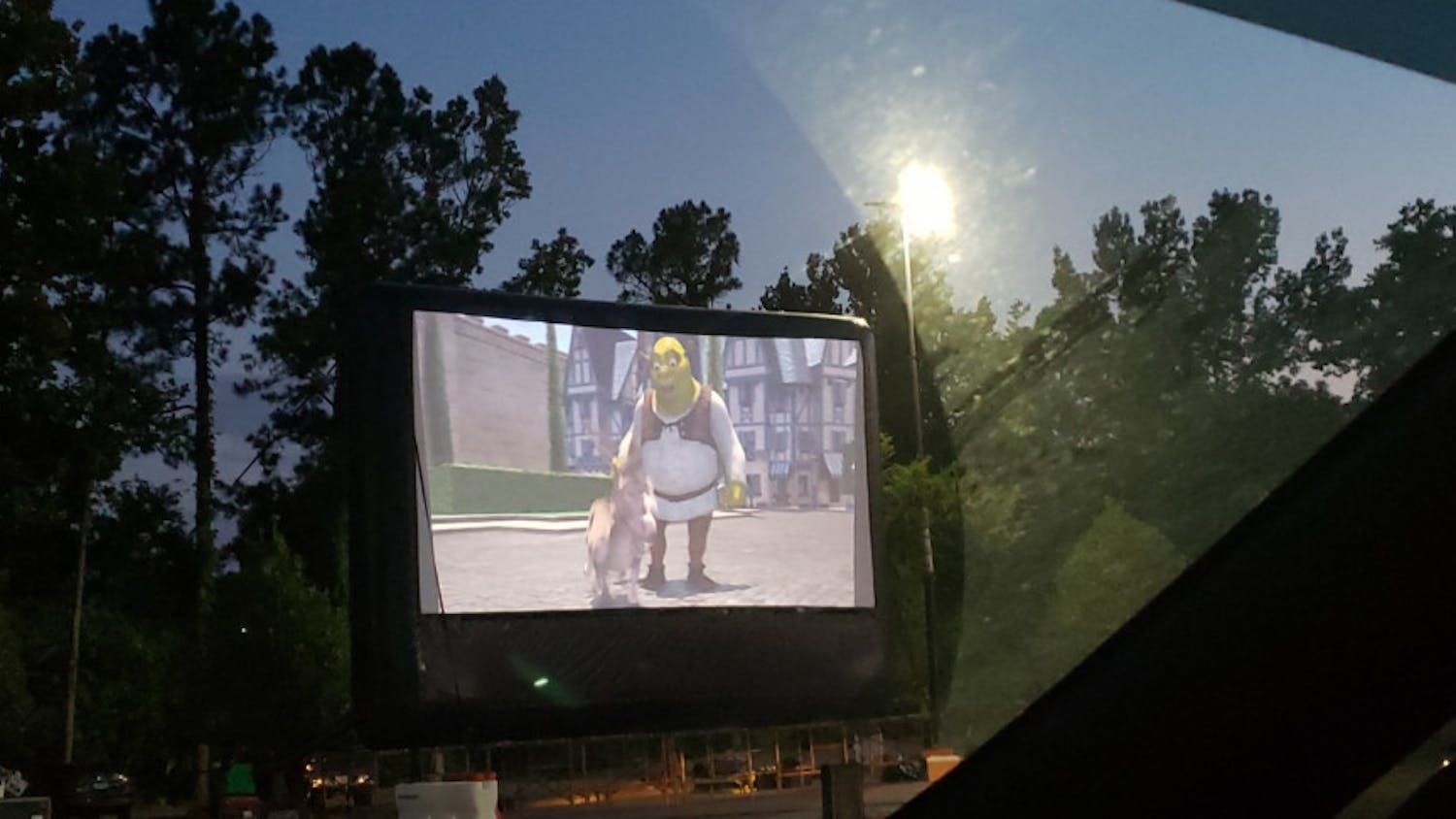 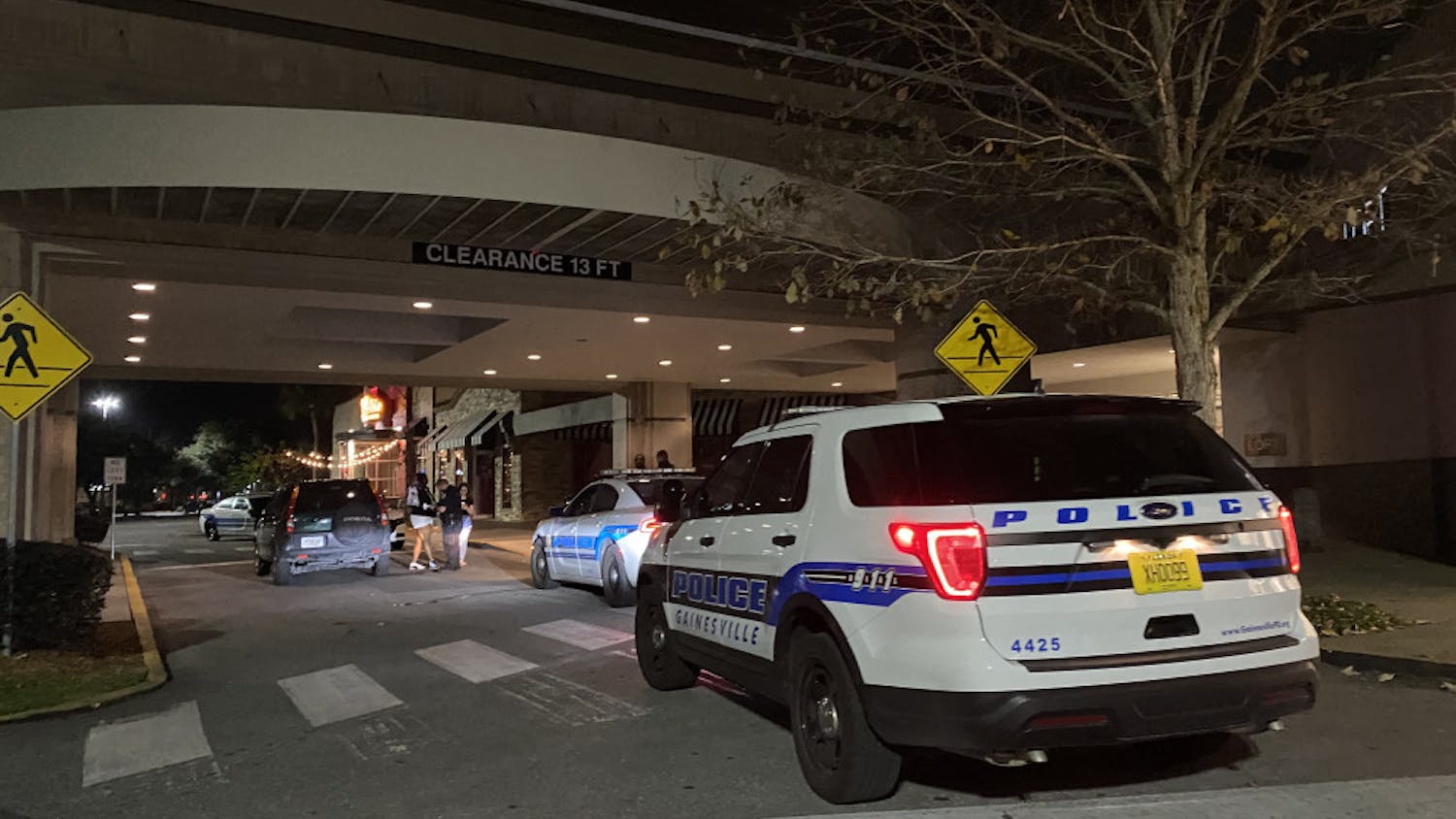 Authorities respond to reports of robbery at Oaks Mall 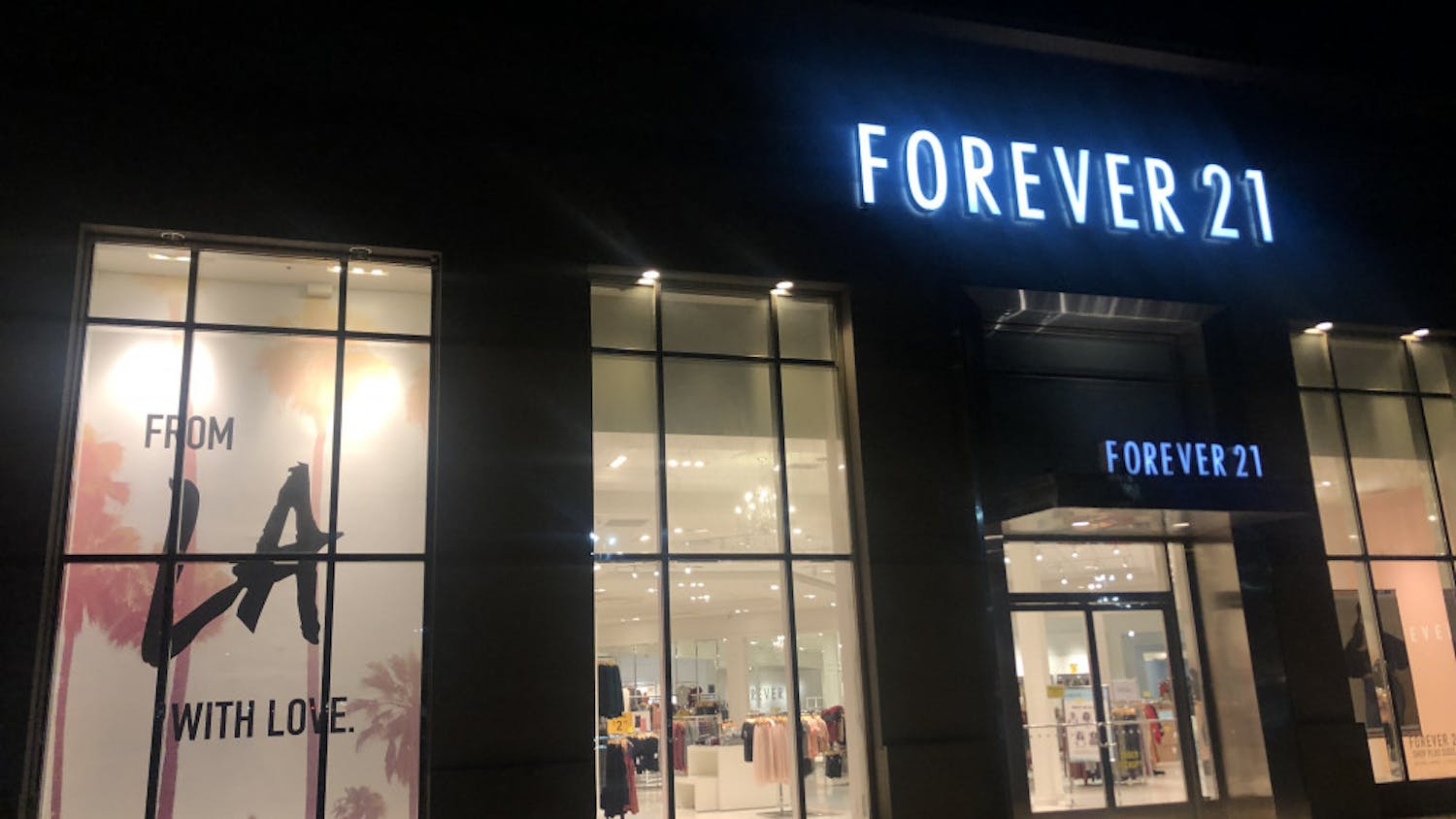