How many undocumented immigrants live in the United States?

There are more than 11 million undocumented immigrants in the U.S., according to The Urban Institute, a nonpartisan and social policy research organization trusted by the National Conference of State Legislatures.

Undocumented immigrants make up about 3.7 percent of the U.S.’s current population.

These individuals are commonly referred to as “illegal immigrants” and “illegal aliens,” but critics say the terms criminalize immigrants instead of classifying their immigration status.

Any individual who enters the country with the proper immigration documentation, which can include a travel Visa, temporary employee Visa or student Visa, and voluntarily or involuntarily overstays his or her permitted time is undocumented.

Any individual who enters the country without federal inspection or permission and remains living in the country also has an undocumented immigration status.

Undocumented immigrants in the U.S. are not allowed to legally work; obtain a driver’s license or federal identification card; join the military; vote; receive public benefits — including welfare, Medicaid and food stamps; — buy health, life or car insurance; apply for a credit card; open a bank account in most agencies; buy or rent from property managements; buy or rent a car from a dealership; claim sweepstakes and lottery winnings or earn a higher education in most colleges and institutions.

Why are these immigrants undocumented?

How and where do they work?

Where do they live?

Undocumented immigrants make up about 3.7 percent of the U.S.’s current population.

Enjoy what you're reading? Get content from The Alligator delivered to your inbox
Subscribe Now
Support your local paper
Donate Today
The Independent Florida Alligator has been independent of the university since 1971, your donation today could help #SaveStudentNewsrooms. Please consider giving today.
Popular
One dead after crash on West University Avenue
Trask heads to Tampa
Gators score five runs in sixth, rally back to defeat Tigers
Florida ends regular season with championship season right around the corner
Gators lose top-15 series opener to Vandy
Tweets by TheAlligator
Calendar
No events at this time.
Submit an event
More 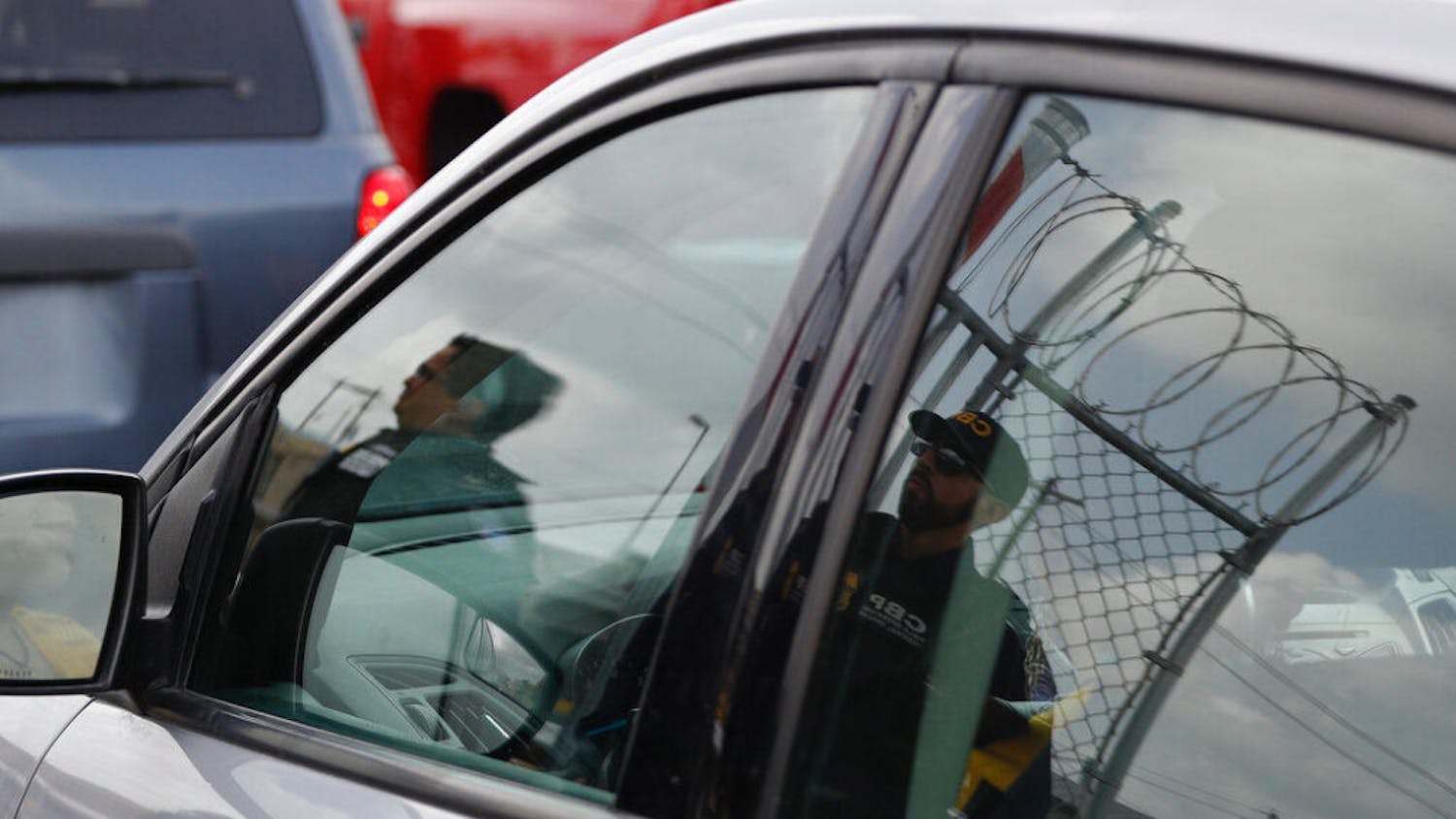