This is part of a series of articles that profile candidates running for state and local offices.

Fans know him as Mr. Trombone, a tribute to a lively air-trombone dance Martin does when the Gator band plays “You Can Call Me Al.”

But Martin said he hopes to be known for another accolade this fall by winning the District 1 seat in the Alachua County Commission.

Though the Republican will face 12-year County Commission incumbent Mike Byerly on Election Day Nov. 6, he said he’ll add a fresh perspective to the job.

“Being a property owner and a business owner, I’m getting hit with huge taxes,” Martin said. “I’m just fed up.”

He hopes to create a slimmer government in Alachua County, as well as entice businesses to the area by removing regulations and certain taxes.

During his 13-year stint with the Hawthorne City Commission, he pushed to finish the town’s sewer system, provided the first-ever retirement plan to Hawthorne city employees and fought to keep water transfer rights in North Florida.

He has a series of grievances to air with the County Commission, which he said has been headed by mostly Democrats for more than a decade.

One of Martin’s biggest complaints is county business regulations, which he said have stifled Alachua County’s economy and have driven talent out of Gainesville.

He said between building codes and land development laws, businesses are voting with their feet to leave the county.

“They’re so cumbersome the County Commission can’t even review it themselves,” Martin said. “They actually have more rules than they can enforce right now.”

He points to Florida Innovation Hub at UF, where the city and county removed barriers to entice businesses to roust in Gainesville.

In an ideal Alachua County, Martin would like to see these rules and regulations slimmed down and updated every few years through an idea he calls “zero-balancing.” Every few years, the commission would keep the rules it is required to have by the state, but it would have to vote and rejustify additional rules the county added.

“I want to innovate Alachua County,” he said.

Martin would also like to apply the same concept to the county’s budget: Calculate the cost of core services like a police force and infrastructure, then vote to fund additional county programs with the leftover money.

Martin said he would also like to combine some government agencies to save time and employees. An example would be to merge the environmental protection agency into a division of the growth management.

Martin said he thinks students should vote fiscal conservatives to the commission to move the county into the future.

“But I think students should look at policies that are business-friendly and attract the types of businesses that could allow them to stay here,” Martin said.

John Martin does a Gator Chomp at his campaign headquarters Monday. Martin was part of the Hawthorne City Commission for 13 years. 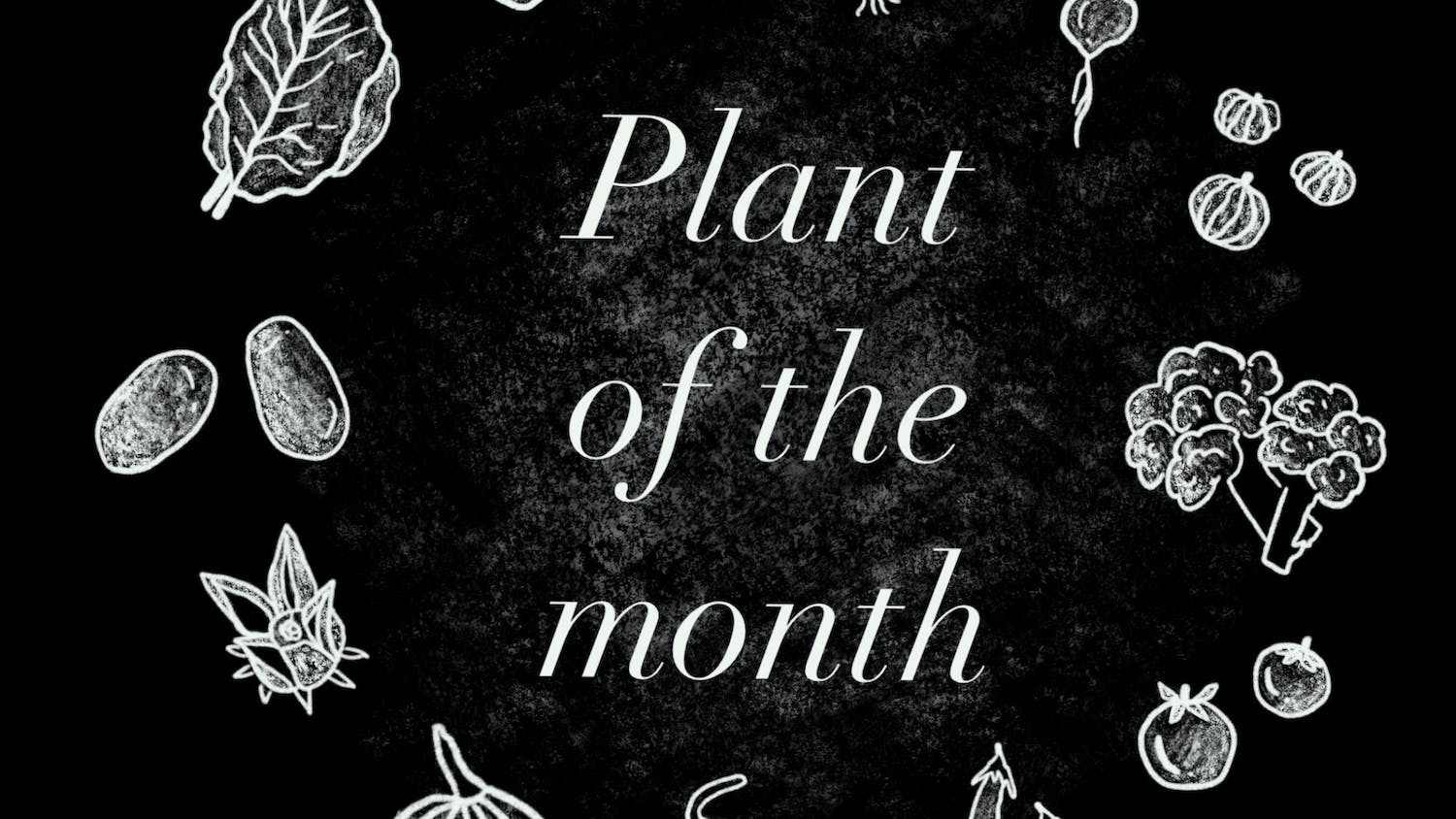