High school students are drinking and driving less because of educational programs.

From 1991 to 2011, the number of high school teenagers aged 16 and older who drink and drive decreased by 54 percent, according to a study released recently by the Centers for Disease Control and Prevention.

The CDC analyzed data from the national Youth Risk Behavior Survey, which asked high school students if they drove a vehicle after drinking alcohol one or more times during the 30 days before the survey.

Jill Leslie, affiliate executive director for Mothers Against Drunk Driving Northeast Florida, said the numbers are declining because of media campaigns and educational programs such as Power of Parents and Power of You(th).

Parents should set an example for their children and help them understand why it’s illegal for them to drink under 21, she said.

Although there has been a significant decrease, the study shows there are about one million teens who continue to drink and drive.

“The power resides in the hands of each teen,” she said, “and I have faith in them that they’ll make the right decisions.” 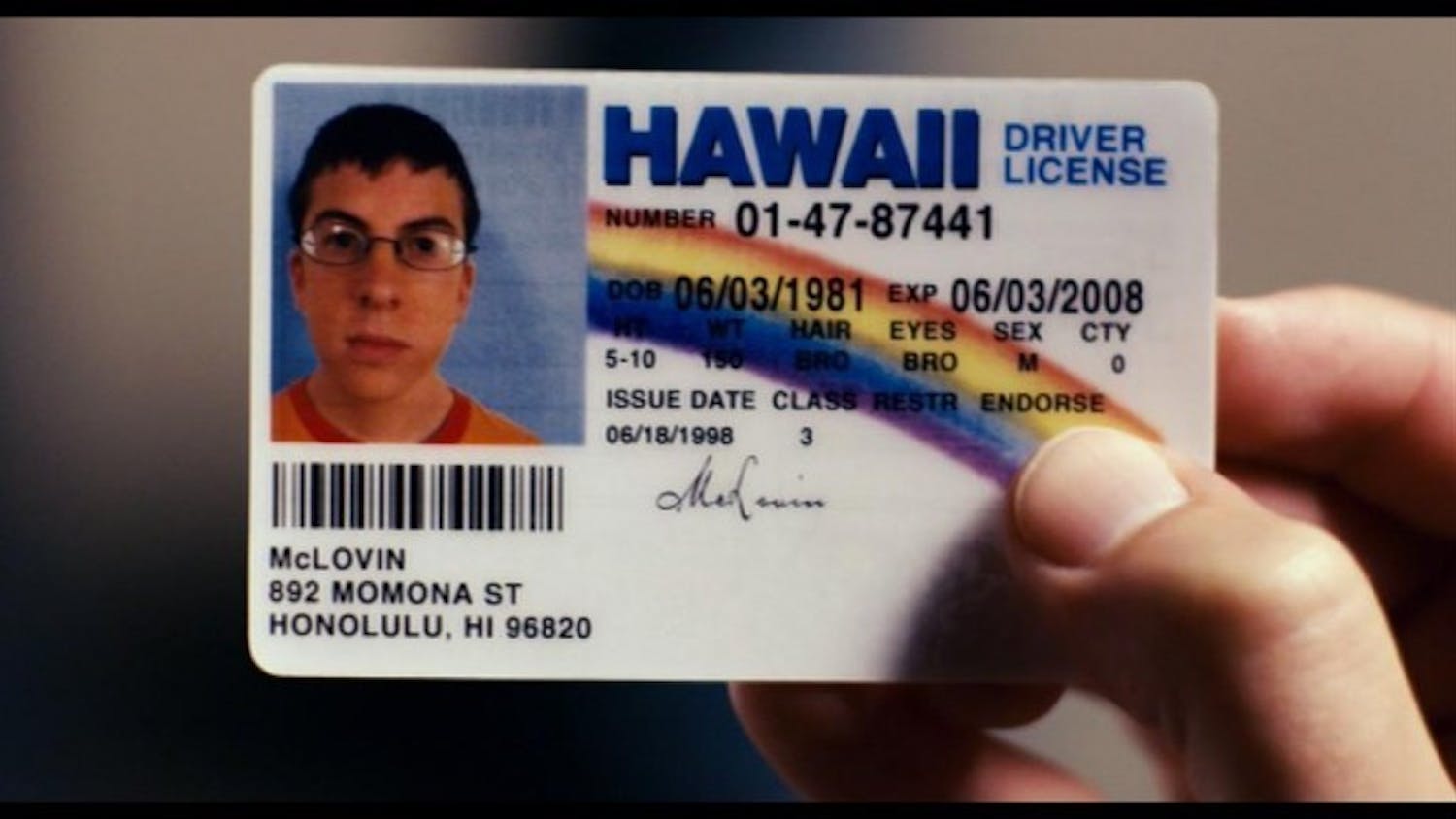