The best of movie makeovers

There are a handful of things that always sure to make a movie a blockbuster hit. A unique storyline, great acting, good visuals...and a makeover montage. In my opinion, a makeover is the perfect cherry-on-top addition to any film. With summer in full swing, here’s some of my favorite movies with the best makeover scenes you can enjoy in your free time. A parody on Jane Austen’s "Emma," this movie is the epitome of high school life during the 90s in Southern California. Somehow, this film perfectly captures, and glamorizes, that decade for its future audiences (myself included). Cher and Dionne give new girl Tai a full out makeover, '90s style with the perfect 90s music. Julia Roberts plays Vivian, a struggling escort who meets Edward, aka Richard Gere. He, a billionaire businessman, gives her his black card for new clothes and she goes on a shopping spree on Hollywood’s Rodeo Drive (sigh). Her transformation from trashy (her pleather boots!) to classy (that red dress!! that necklace!!) tied in with romance is truly a modern Cinderella story. What little girl wasn’t jealous of Mia Thermopolis growing up?? She lives her fairly normal life until she stumbles upon the fact that she is actually a princess, and the heir to the Genovian throne (don’t mock me). She undergoes a full princess makeover, where, as said in the film, it’s like a butterfly’s metamorphosis. But, through the royal change, she still keeps her feet on the ground. This melodramatic, hilarious comedy was an instant classic. Cady, played by pre-rehab Lindsay Lohan, has a “self-makeover," where she learns the tricks of the trade from the Plastics and blends in but eventually loses herself in the process. She realizes in the end that staying true to herself is the best. The kick-butt makeover. Sandra Bullock plays Gracie Hart, an FBI agent working to prevent a group from bombing the Miss America Pageant in Vegas. Her makeover into an undercover pageant queen is hilarious, especially since she doesn’t lose her tough persona afterward. Girl power, man. The guy makeover. This movie always succeeds to make me laugh. Will Smith, an smooth-talking undercover matchmaker, helps out Albert, played by Kevin James, to find his lady love. THE makeover of makeovers. This is the movie that started it all. Cinderella, a caring, innocent, sings-and-make-friends-with-animals orphan, suffers under the demands of her controlling evil stepmother. But, to the rescue, her fairy godmother shows up, dresses her in a sparkling gown and sends her off to the ball where she later meets her Prince Charming. Sigh. 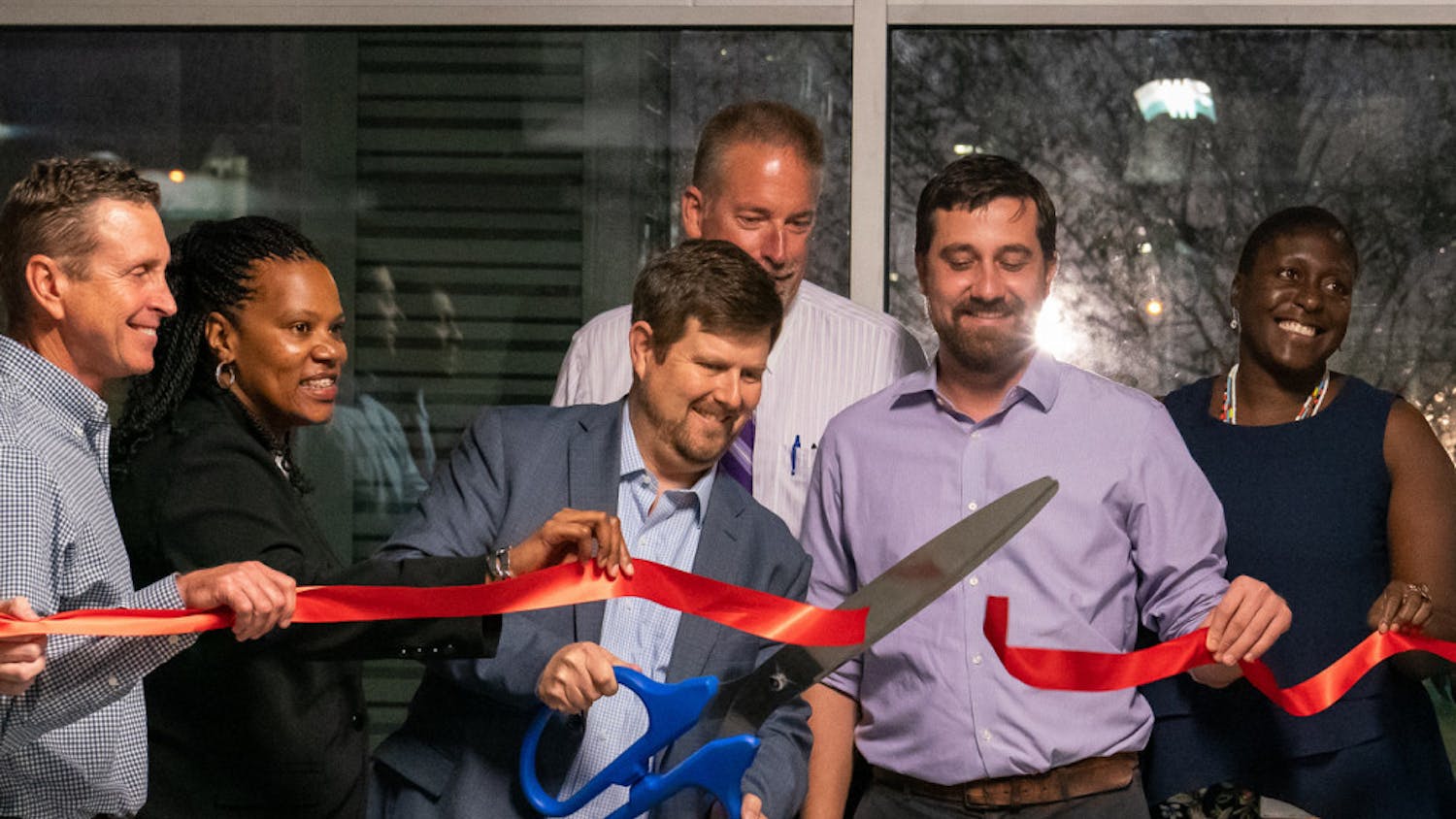 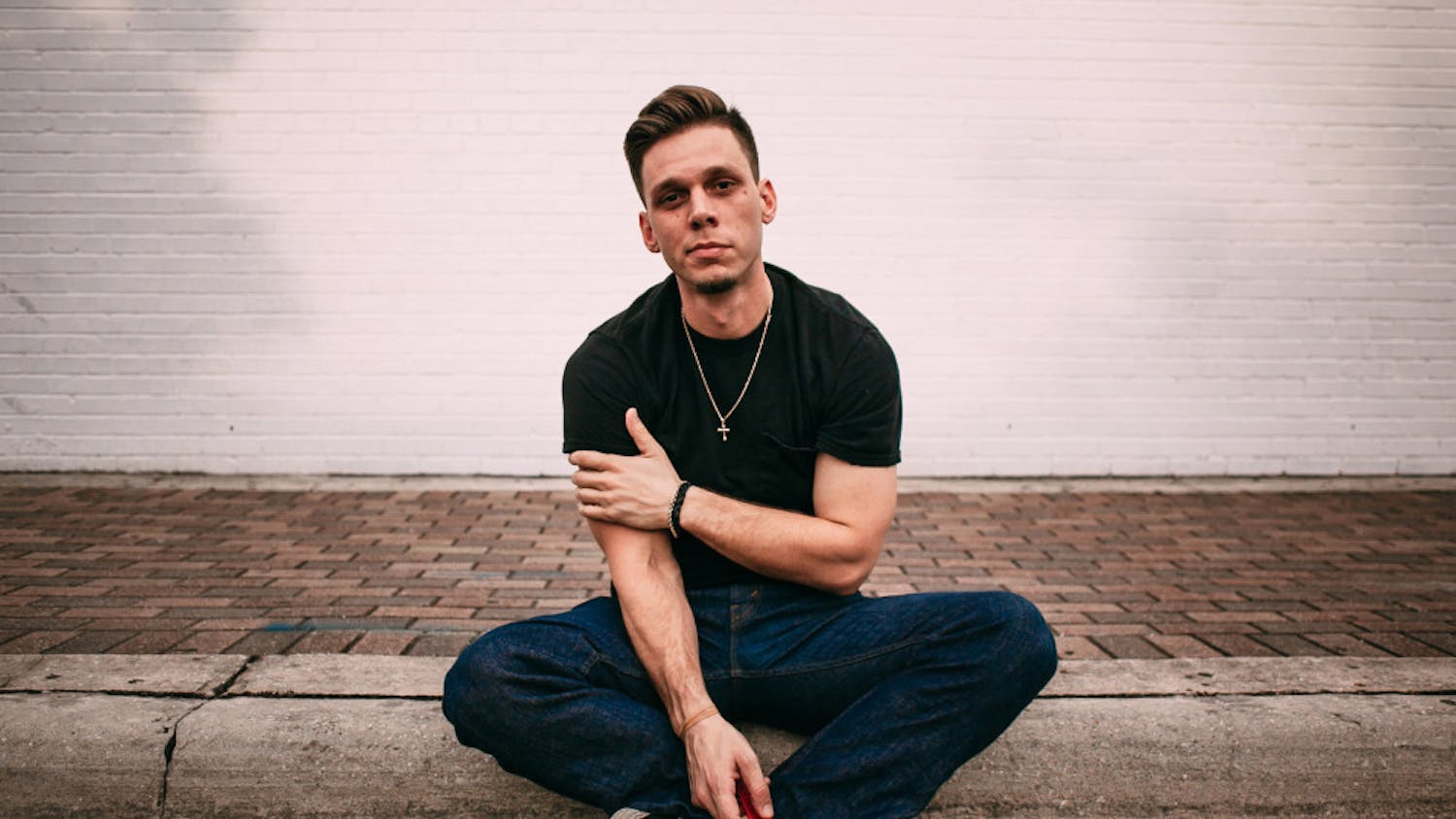 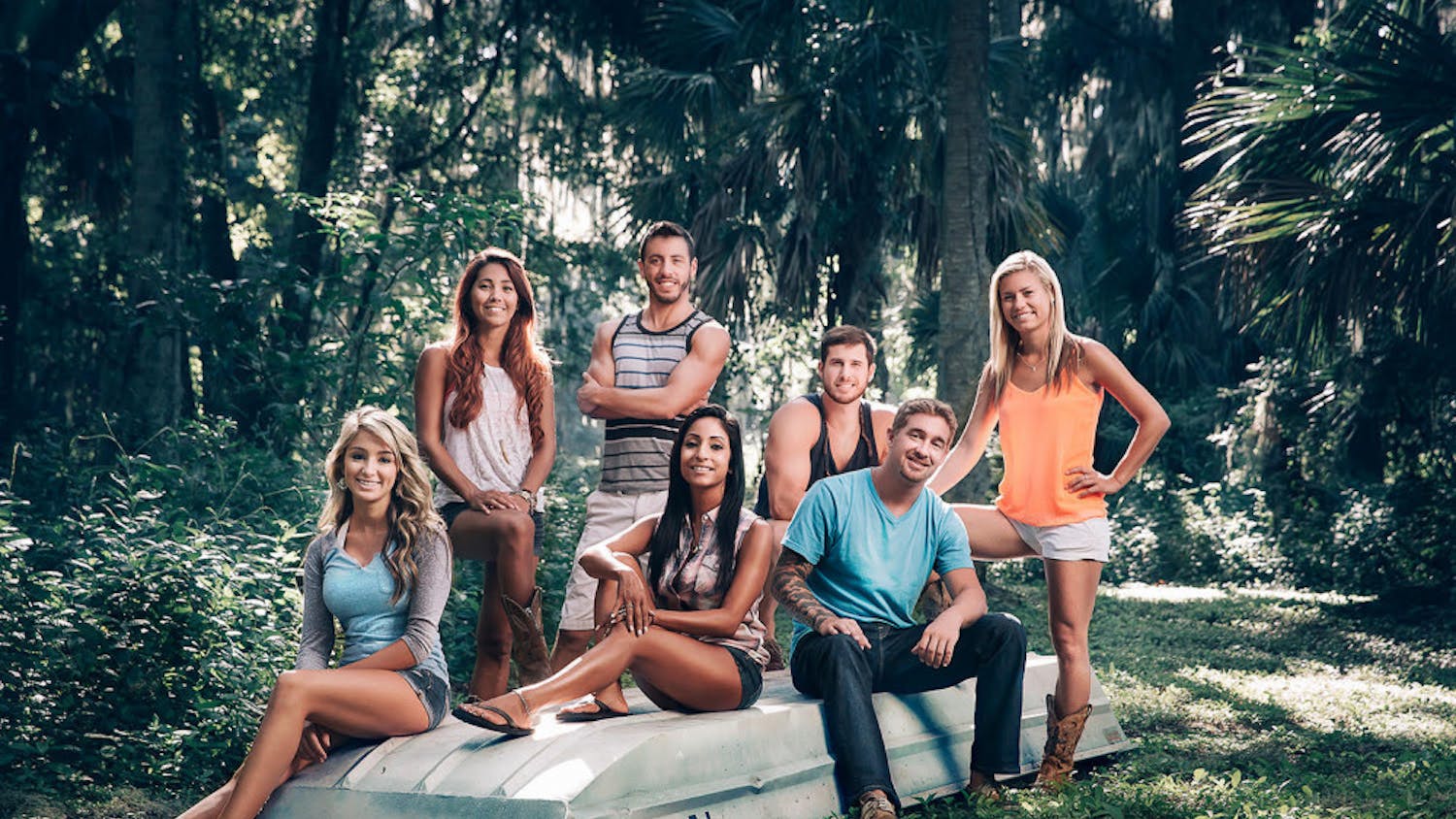