The British version of ‘The Nanny Diaries’

Those of us who have seen or read "The Nanny Diaries," knows that a world exists in which there are children who never see their parents and are raised solely by nannies. "The Nanny Diaries," shows a frustrated Scarlett Johansson trying to teach her young charge French and reading newspapers to him every day in the hopes that he will be well-rounded enough to be accepted into the most prestigious kindergartens in New York; yes there really are kindergartens more selective in admissions than some colleges.

Nannies are depicted as having ambiguous roles in the families they work for. Half employee and half family member, they are one step above the hired help but not quite at the level of an adult in the family. They are strangers tasked with the care and raising of children. They are teachers, babysitters, parents or even friends, depending on the relationship with the children. As the ‘Nanny Diaries,’ so adroitly put it, nannies provide “24-hour ‘me-time’ to the woman who neither works nor mothers.”

"What the Nanny Saw," by Fiona Neill is "The Nanny Diaries," set in London. Ali, the main character so much like Annie, is a university student looking for a job that will help cover tuition fees and school debt. She interviews for a position as a nanny for the wealthy Skinner family, not really believing she will be accepted. To her surprise she does get the job and moves into the Skinner mansion in the fashionable area of London.

Nick and Bryony Skinner are the ultimate power couple. Nick is a big schmuckity schmuck working in finance and Bryony has her own financial PR firm. In this case Bryony does actually have a high-pressure career of her own. Ali is enlisted to take care mainly of the two youngest children, twin boys, and keep an eye on the two older teenagers.

The book centers around the financial crises of 2008, when the mantra ‘too big to fail’ was on everybody’s lips and big banks and financial corporations were crashing. The Skinner family becomes embroiled in financial scandal and Ali witnesses it all as an inside observer who is untouched by the scandal.

The family is the typical type depicted in books. The two teenagers are apparently indifferent to the family wealth, parties and friends are all that seem to matter. Bryony is always on the phone, always making to-do lists for Ali and always making strange demands for the care of her children. She insists that Ali rotate reading fiction and non-fiction on a sixty-forty ratio to the five-year-old twins every night.

Of course Ali sees the personal side of the family; their faults and secrets, their desires and fears. Yet she remains on the outside of their personal bubble. She is after all just the nanny.

The book provides a very detailed look into the privileged part of modern-day London society. I found it somewhat ponderous though; the book moved very slowly and could have used some serious editing. The details bog the story down in some parts and throughout it all I couldn’t thinking that the easiest solution to a majority of Ali’s stress is just to quit.

The book makes for a fun summer read and if nothing else will make you appreciate being raised by parents and not a paid subordinate. 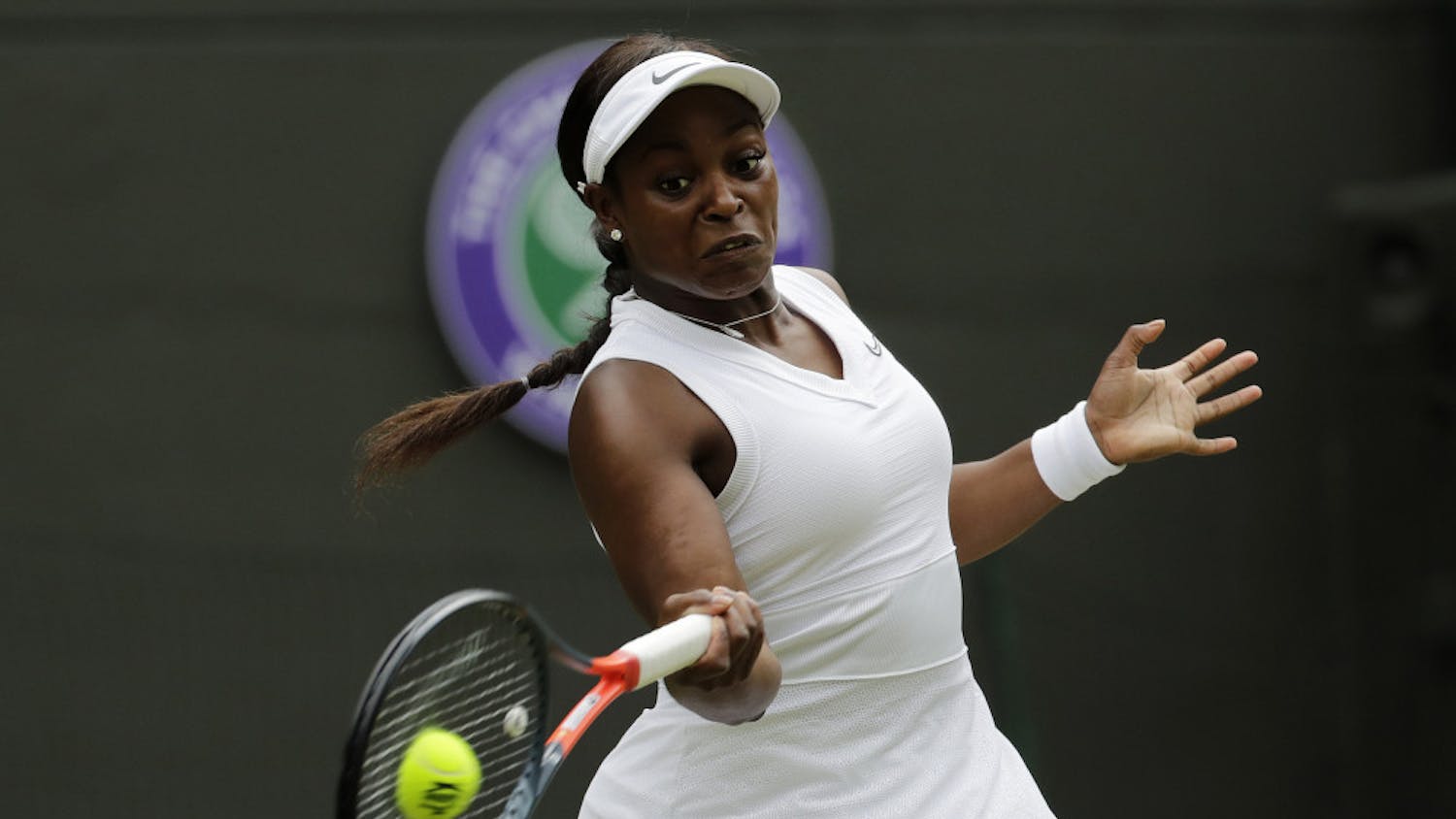 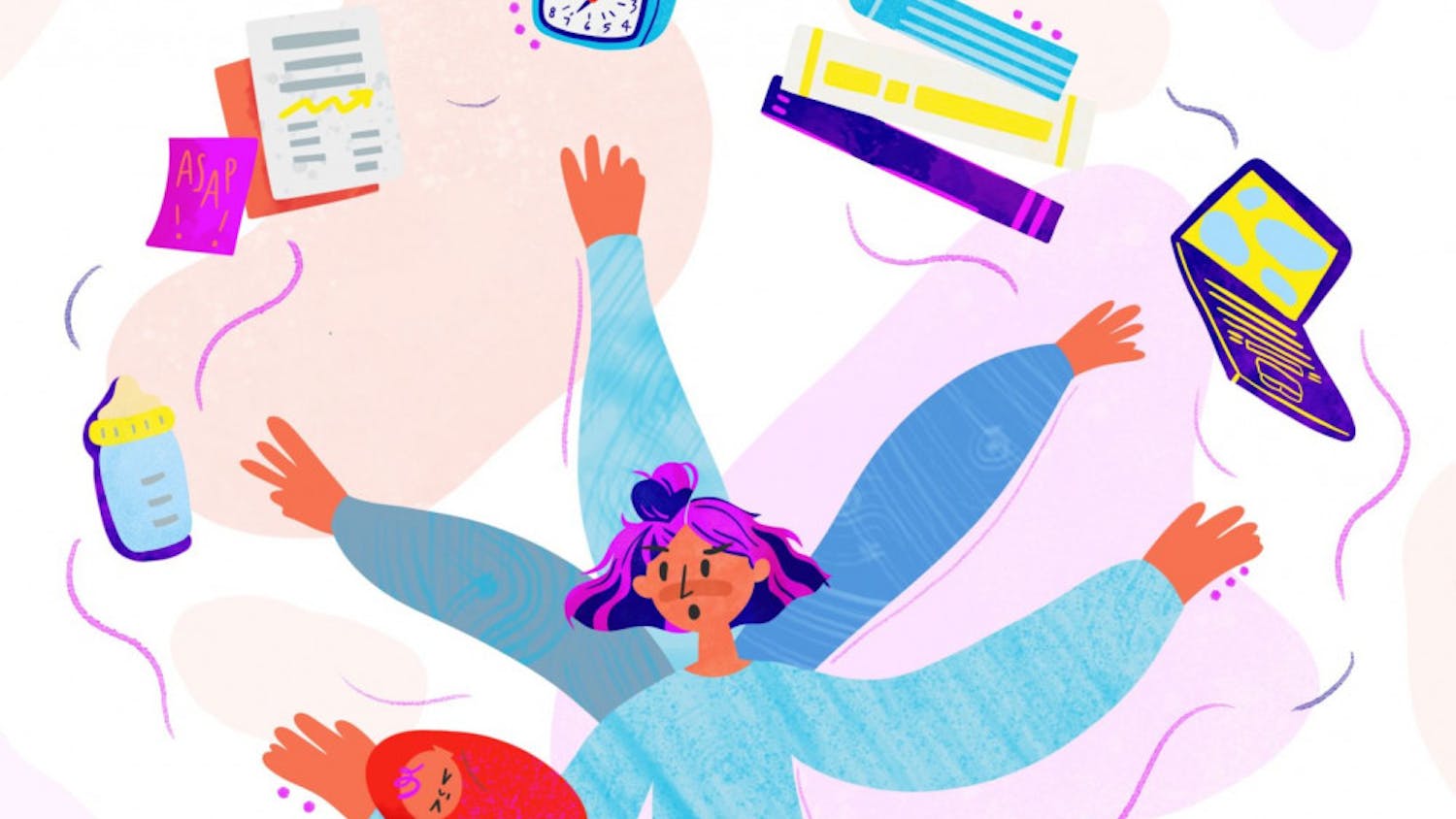 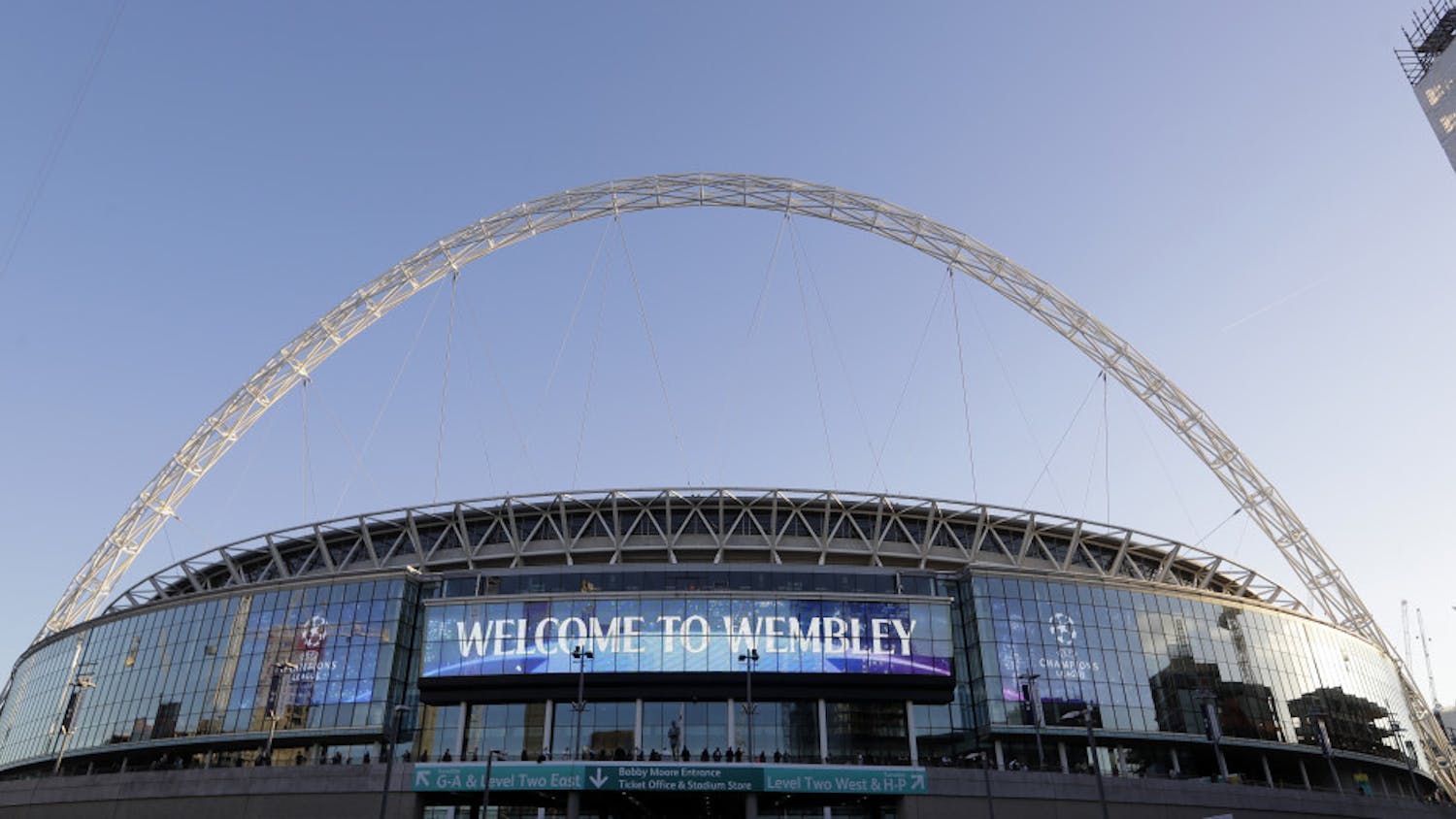 You don’t know your own fans, Shad Khan