Ash, noise and angry emails in recent weeks linked to the biomass power plant culminated in the City Commission’s decision to have a special meeting Wednesday for residents to voice opinions and hear official comment.

The commission and residents discussed what would change if the city bought the biomass power plant to be operated by Gainesville Regional Utilities. The plant is owned by Gainesville Renewable Energy Center (GREC), a private entity under a 30-year contract with the city to provide a certain quota of power through the plant.

Most residents who spoke during public comment dissuaded the city from buying the plant, which would increase the city’s debt by millions of dollars.

Debbie Martinez, a local activist, cited inconsistency in GRU’s presentation of the biomass plant. Earlier in the process, she said, officials said buying the plant was too risky for the city’s financial health.

“Now, they’re telling us the opposite,” she said. “Now, all these risks have magically become benefits. So I’m just saying, ‘Buyer, beware.’”

Rob Brinkman, a 59-year-old Gainesville resident, spoke against the majority of public commenters and advocated for the city to buy the plant eventually.

Mayor Ed Braddy said he was leaning toward declining the purchase of the plant due to uncertainty surrounding how the purchase could affect utilities rates.

“The only thing that matters is will purchasing the facility put downward pressure or upward pressure on rates?” he said. “If it’s just a little bit, I’d rather stick with the devil I know than the devil I don’t.”

Commissioner Randy Wells, however, said he’s open to discussing the possibility of a deal.

“If time is of the essence, as GREC has indicated to us … and they feel that sitting down with us and negotiating a deal that would be beneficial to both parties, I would hope they would not pass up that opportunity,” he said.

GPD Lt. Anthony Ferrara said the department took noise readings at various locations and at different times of day and night near the site this week. Officers found the noise never rose to a decibel level that violated the city noise ordinance.

GREC plant manager Russell Abel said the plant has taken measures to reduce noise, smell and dust by hiring acoustic engineers and adjusting hours for fuel deliveries, among other things.

“We take these complaints very seriously and are working hard to understand the root cause of these issues,” he said.

A version of this story ran on page 3 on 10/3/2013 under the headline "City Commission, residents argue biomass at special meeting" 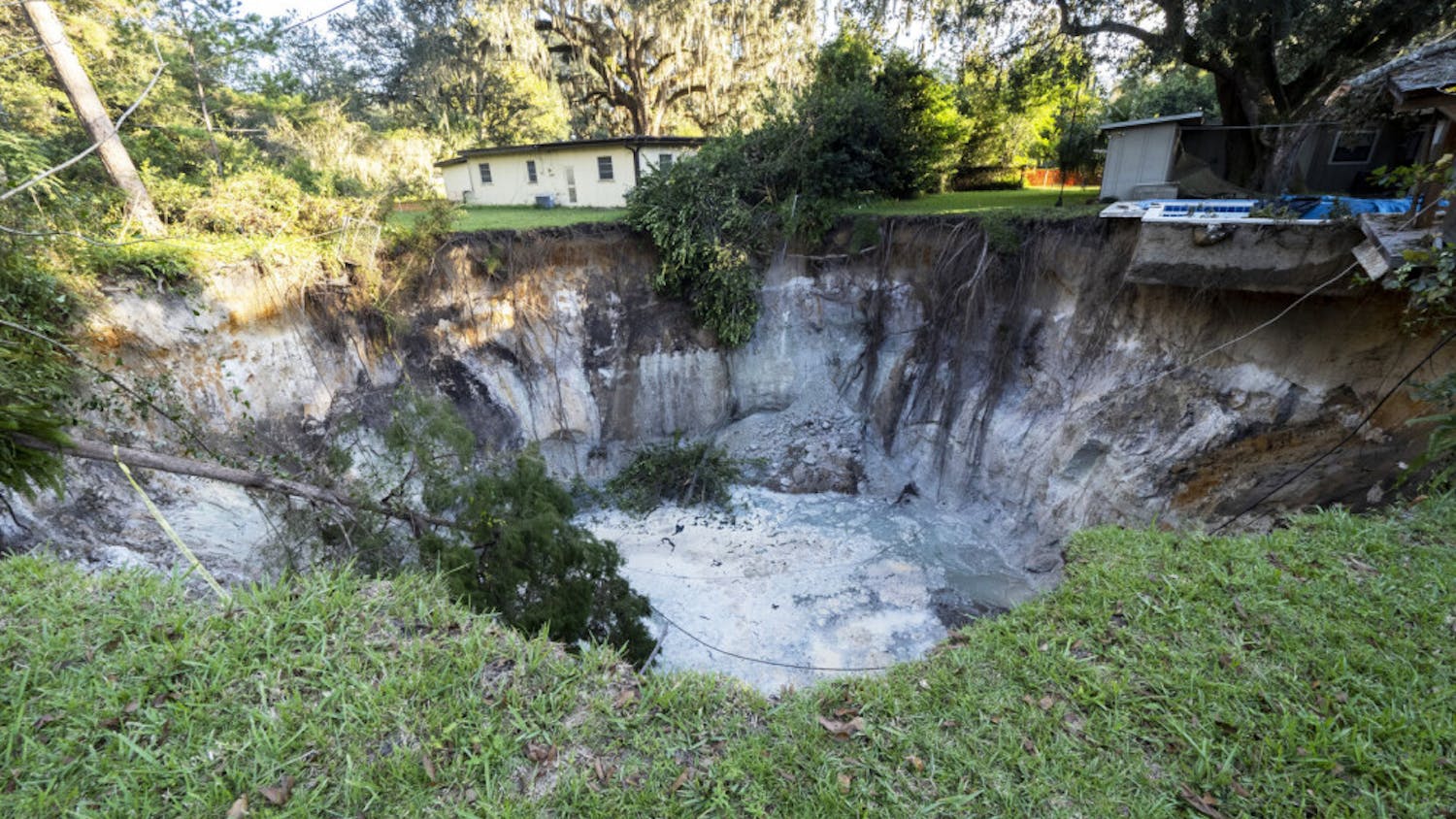