Robert Cade, the lead inventor of Gatorade, was recently chosen as a recipient of the state’s “Great Floridian” award.

Gov. Rick Scott visited the Cade Museum for Creativity and Invention last week to present the award to the late Cade’s family.

“Countless people have benefited from Dr. Cade’s inventions,” UF President Bernie Machen said at the ceremony. “At UF, he continues to inspire students and faculty to follow their curiosity and persist in their ambitions.”

The Cade Museum will open its doors in Depot Park in November 2015, which will mark the 50th anniversary of the first time Gatorade was used at Lousiana State University.

Cade’s daughter and the founder and CEO of the Cade Museum, Phoebe Cade Miles, accepted the award for her father.

“Here at the Cade Museum, it’s not just about the past,” she said. “We want to use the Gatorade story to inspire a new generation of creative thinkers, future inventors and early entrepreneurs.”

Miles said her dad wasn’t a great student and came from a humble background.

“He surely would be honored to be named a Great Floridian,” Machen said. “But the greatest honor we could bestow is to follow his example of research, teamwork and community service to create a better future through innovation.” 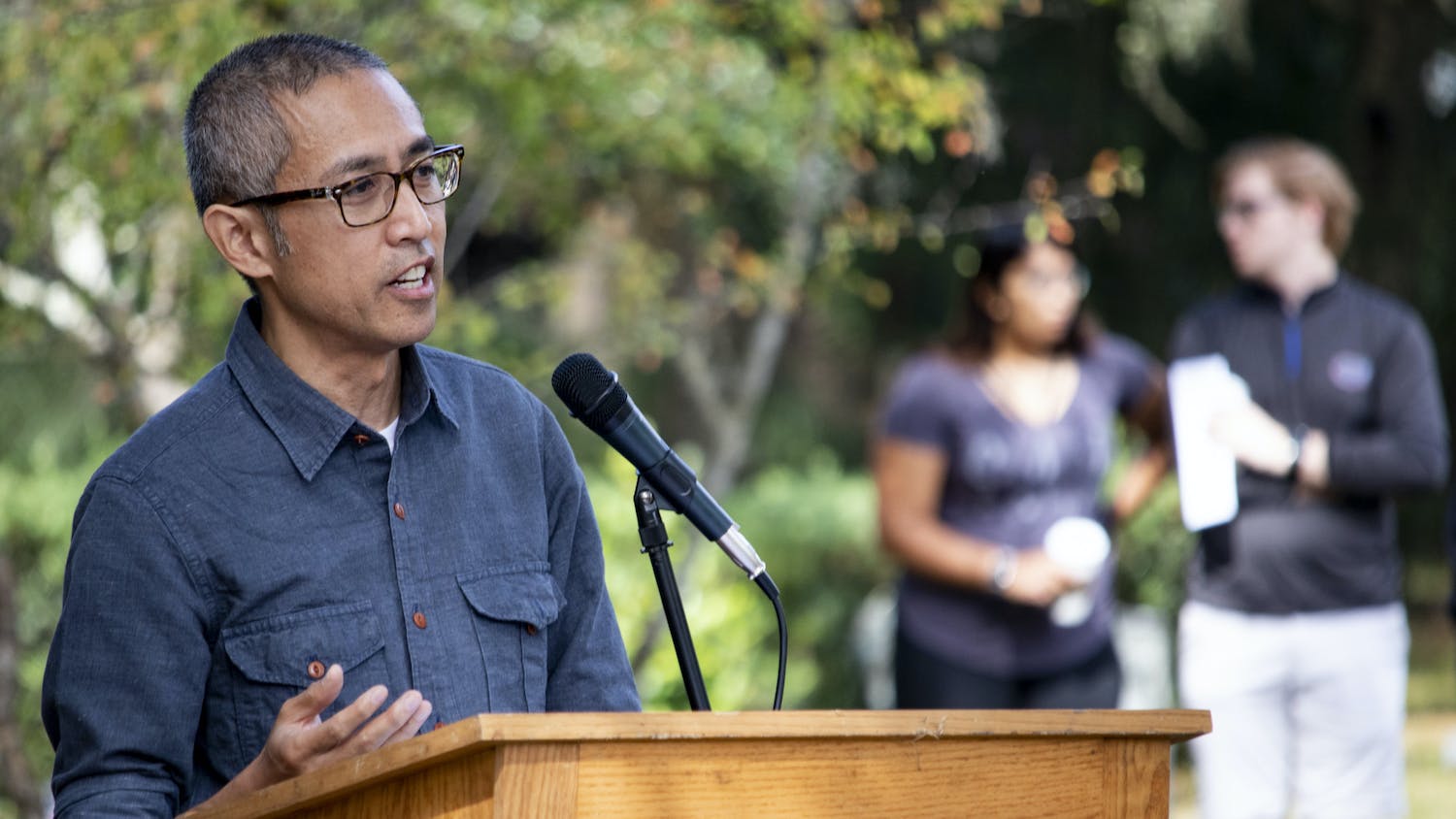