Local trips with a lot of history

I’m not afraid to admit that I like to learn when I travel. It stood out a bit when, on my trip to Greece, I was the only one who wanted to see ruins and museums while my schoolmates wanted to shop at the huge H&M that Athens had to offer.

I don’t think I’m alone out there. It makes for more interesting stories if you go somewhere historic. So here are three places in Florida I designated as “Nerd Trips” – vacation spots where you can have fun and appreciate some history.

It’s not just the oldest city in Florida, it’s the oldest city of the United States, and there’s a lot to see. The most prominent landmark is definitely Castillo de San Marcos, a Spanish fort originally built in the 1600s. The best way to see the entirety of the city is by purchasing tickets for a trolley tour that will point out historical landmarks. You can actually tour most of the landmarks yourself, like The Oldest Wooden Schoolhouse, St. John’s County Jail and the Fountain of Youth Archeological Park.

Along with Spanish influence and colonial history, it’s obvious Henry Flagler made a mark on the city. He built the Alcazar Hotel and the Ponce de Leon Hotel, but the Memorial Presbyterian Church Flagler built in memory of his daughter is the “must-see.” It’s beautiful on the outside and the inside, and the church is the final resting place for Flagler, Flagler’s daughter Jenny, Jenny’s infant Marjorie and Flagler’s first wife (Jenny’s mother).

It’s the tallest lighthouse in Florida, and one of the tallest in the United States. Located just a few minutes from Daytona Beach, the admission price is only $5 ($1.50 for children 11 and under), and the view is worth every penny. While it is tall it’s not impossible to climb - if the out-of-shape woman typing this can climb those stairs, so can you.

Not only does your entrance fee allow you to climb the lighthouse, you then have access to the ground around the lighthouse that act as a chain of museums. There are the houses of the old lighthouse keepers, the generator building, the boatyard and more. The lens exhibit building is one of the most interesting stops – you see just how big (and how heavy) they can be.

It’s what I call the “Little Greece” of Florida – the history is in the obvious Greek influence. Its downtown area is home to Saint Nicholas Orthodox Cathedral, consecrated in 1943, and comes alive during the Epiphany festival in January each year. Walk down the sponge docks and you’ll see all sorts of boats, as well as smell delicious Greek food cooking.

The sponge docks are the place to go for tourists – you have plenty of opportunities to go aboard a boat and see a sponge diving demonstration, a dolphin sight-seeing cruise or even off to an island to go shelling. There are also plenty of shops selling not only generic souvenirs, but also sponges and Greek figurines. At the very end of your walk down the docks you can check out the Tarpon Springs Aquarium. 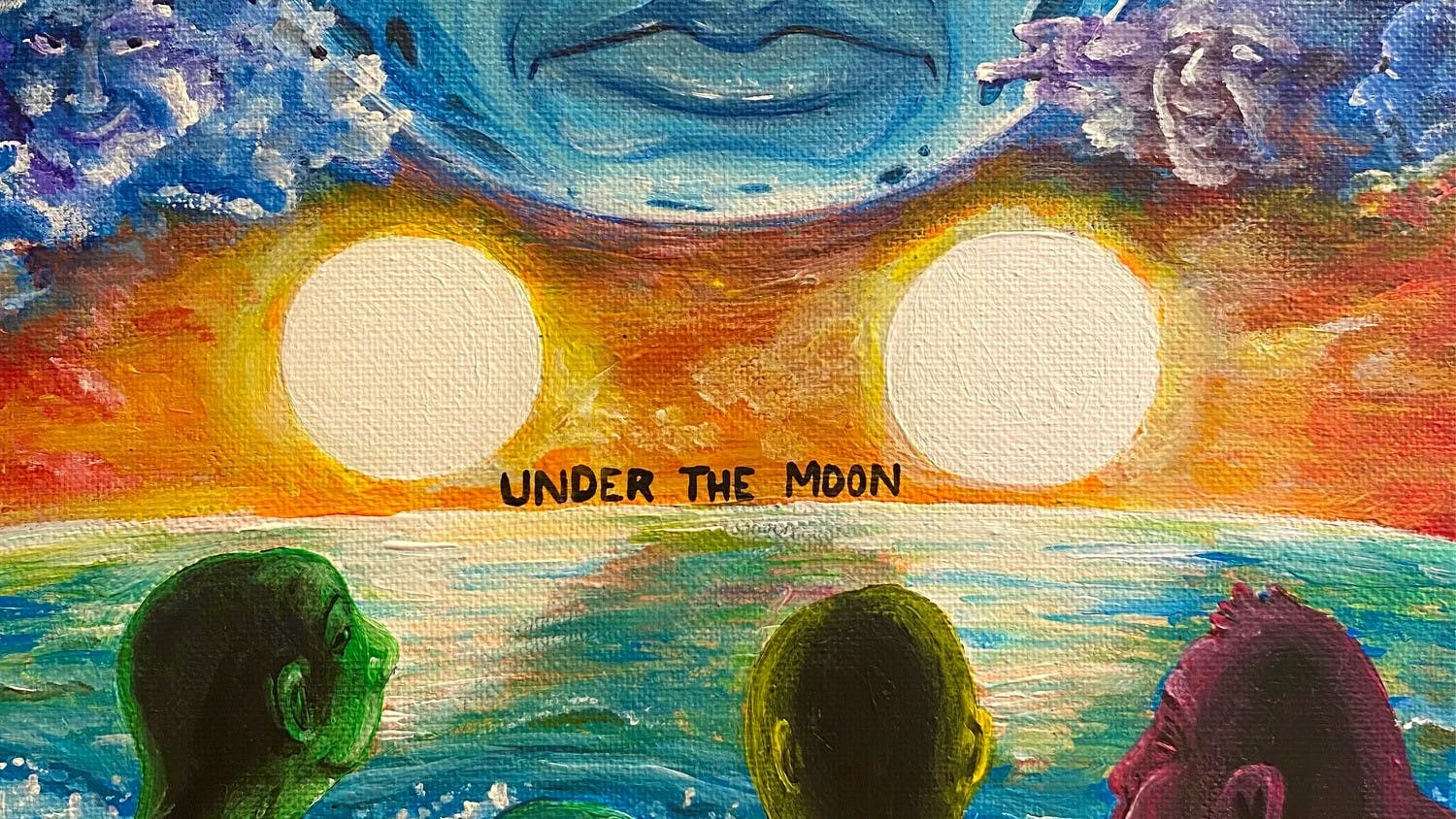 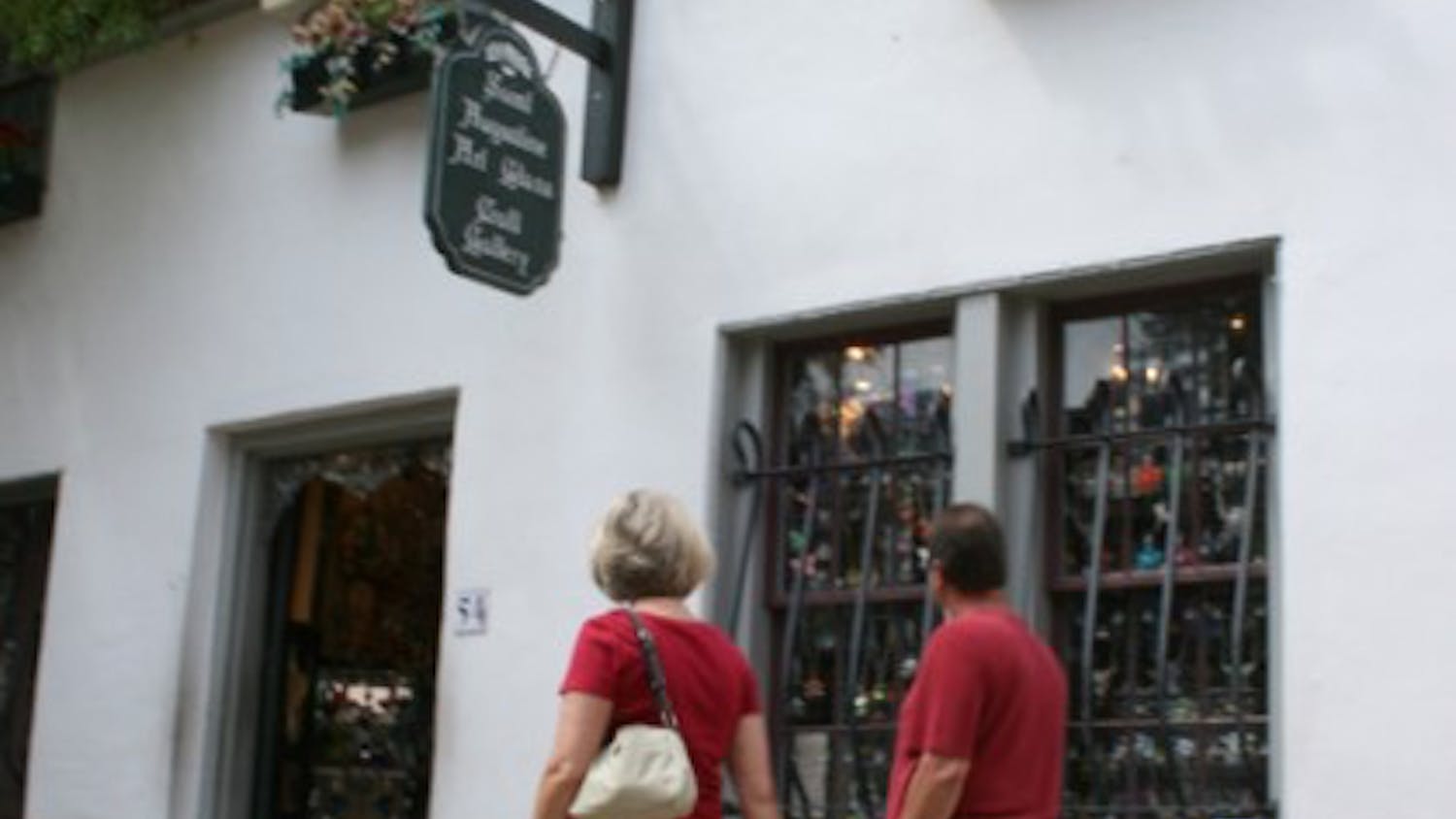