Susanna Card stared at more than 400 labeled jugs of dried herbs lining the walls of Otter & Trout Trading Co., searching for her remedy.

“I’ve tried prescription drugs, but nothing’s ever worked,” said Card, a nurse who suffers from asthmatic bronchitis. “I tried these herbs, and I wouldn’t go a day without them.”

Many people like Card have come to rely on herbal remedies. But buyers may not be getting what they think.

A study BMC Medicine released in October investigated 12 undisclosed herbal supplement companies. It found one-third of the 44 bottles tested did not contain a trace of the herb they claimed, and most contained fillers.

Paul Doering, a UF pharmacotherapy and translational research professor, said he was not surprised by the findings.

“I have long felt that the lack of regulation has meant that there could be anything in these products,” said Doering, “or in this case, nothing at all.”

He said under the Dietary Supplement Health and Education Act of 1994, the herbal supplement industry has enjoyed little to no regulation from the Food and Drug Administration.

“I think in a lot of ways, the industry is sort of caught with its pants down,” Doering said, “and this is probably going to give the FDA the ammunition they need to finally put their teeth into some regulations.”

The DNA barcoding used by the group of Canadian researchers who conducted the study was not always available, Doering said, so quality control for herbal supplements hasn’t been easy.

Eric Rummler, the co-owner of Otter & Trout, said his business depends on the sales of herbs, and he emphasized the importance of an educated consumer.

“Every time someone tells me they’re taking an herb, I ask them to bring in the bottle,” he said, “and most of the time there’s only 1 or 2 percent of the actual herb in there.”

Doering recommended that anyone interested in an herbal approach should take the time to educate themselves on what they are taking.

“If you’re putting your health in something’s hands, you should approach it with a healthy dose of skepticism,” he said.

A version of this story ran on page 8 on 11/6/2013 under the headline "Herbal supplements may lie about contents, study says" 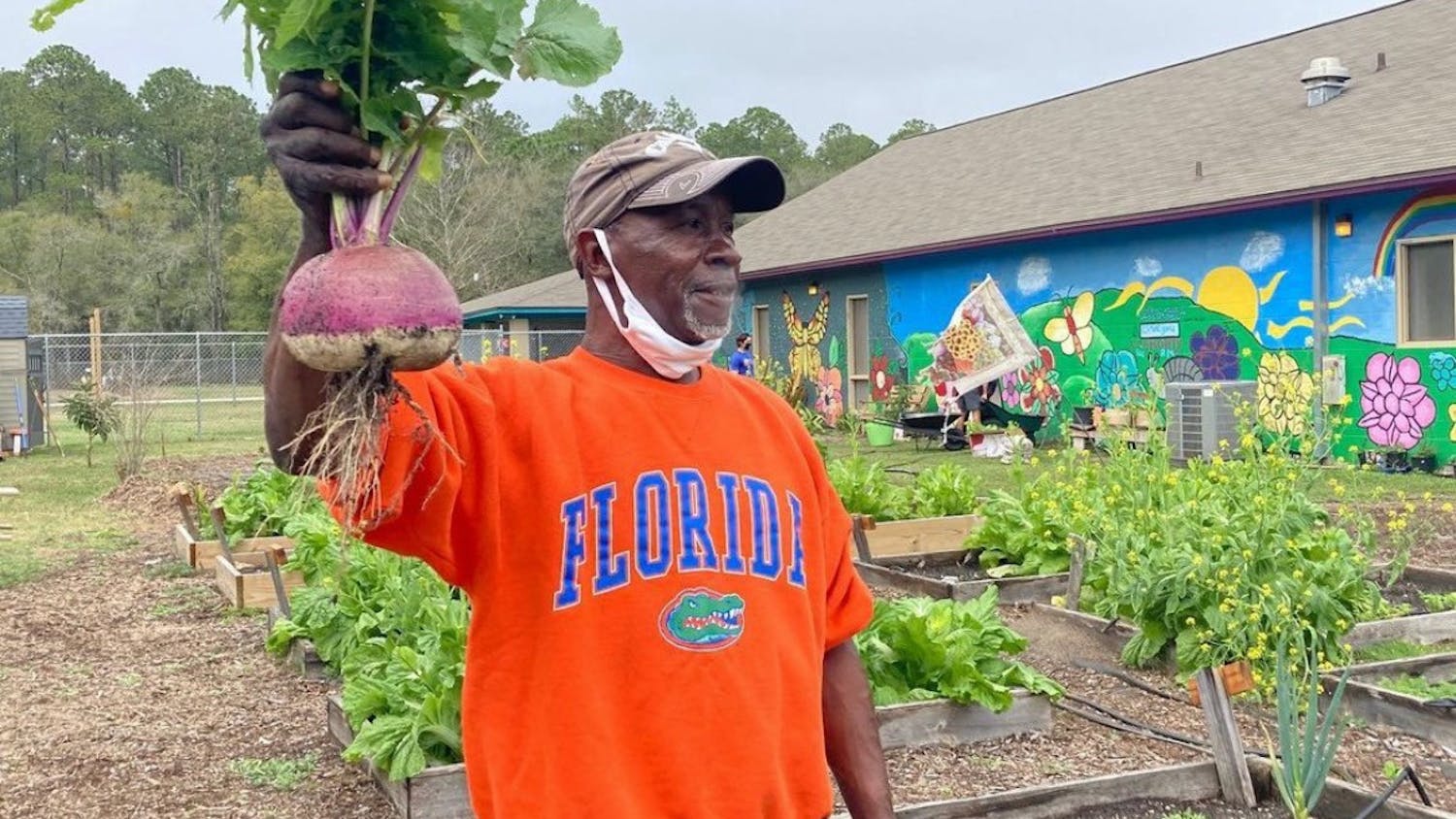