UF is now offering a virtual alternative to a Cicerone-led tour.

The free app, named the University of Florida Tour, gives virtual tours of the 2,000-acre campus and stops at 18 prominent locations.

It came out on Google Play Store and Apple’s App Store on Wednesday.

By the fourth day of release, it had been downloaded 354 times, Allison Mondell, public relations coordinator for UF Information Technology, wrote in an email.

The app can give a guided walking tour using the GPS on a mobile device, and it also provides links to schedule an official tour.

The app developer and project manager were unable to be reached for comment.

Before her first class, she wants to walk around campus with the app.

“I think it’s nice that you can see the building and have all the information about it right in front of you,” Peoples said.

Abhijith Chandrashekar, a UF alumnus, moved to California after graduating with a degree in computer engineering.

He downloaded the app out of curiosity.

“It came up on my Twitter feed, and I thought, ‘well it’s been awhile since I’ve seen the campus,’” he said.

He graduated in May of 2012, and now, two years later, simply wanted to see his old stomping grounds. He said the app has a nice interface for the most part but could have been better.

He gave it three stars out of five on Google’s Play store. 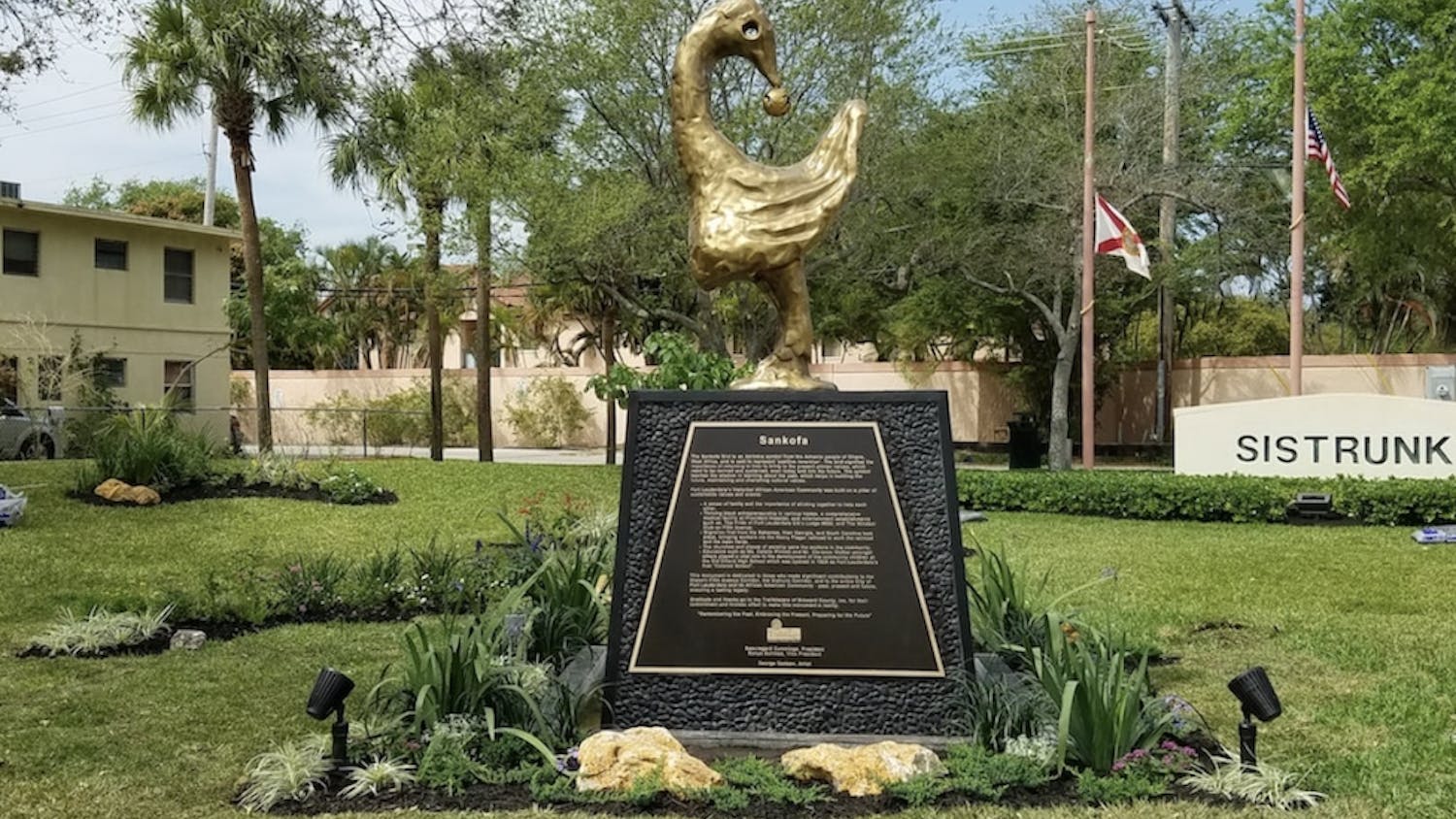