Have you heard of Alison Bechdel?

If you haven’t, keep reading. Bechdel is a fascinating individual who recently received the MacArthur Foundation "Genius Grant," a $625,000 award for U.S. citizens or residents who “show exceptional merit and promise for continued and enhanced creative work.”

Bechdel is a cartoonist and graphic artist who became known through her inclusive film test, known as the Bechdel Test, in 1985. Bechdel designed the test to see if a film has been inclusive of meaningful women in its plot and introduced it through a comic strip titled “The Rule.”

The test is one everyone should know and consists of three simple questions.

Try applying it to the next movie you watch! If the answer is yes to all three questions, the move passes the Bechdel Test. Sounds easy right? You’d be surprised.

Only 15 percent of last year's top films featured women in lead roles. However, things like the Bechedel test, and women in film speaking up and demanding to be given serious roles are slowly improving representation in film and TV.

The issue of women in media and film isn’t something we normally think about because we see female actors all the time, but it’s just as important for women to be given meaningful, serious roles in television and cinema as it is for viewers to enjoy fun romantic comedies.

Not every woman is sitting around waiting for the perfect Prince Charming to come sweep her off her feet, and cinema today is slowly realizing that fact. Actresses like Jennifer Lawrence are leading their own successful film or TV series. “Maleficent,” starring Angelina Jolie, made more than $750 million in worldwide revenue!

The Bechdel Test makes people stop to think about the representation they see around them, and women are gaining a stronger, more legitimate foothold in the world of serious film because of it.

We should celebrate the rise of the Bechdel Test into mainstream cinema, and congratulate Bechdel for her continued work in graphic art and feminism. 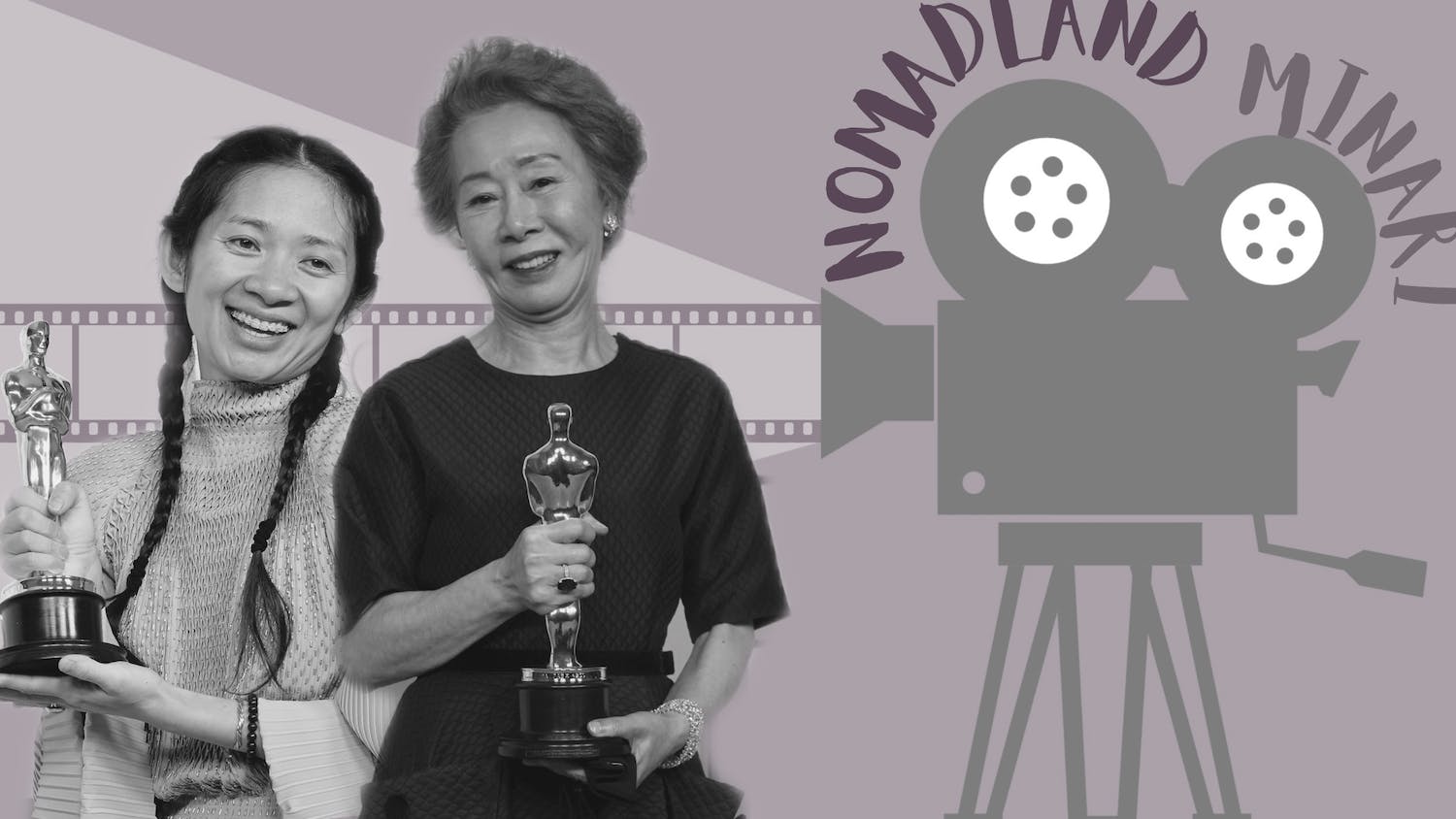