Skip to Content, Navigation, or Footer.
Donate Now
We inform. You decide.
Sunday, November 28, 2021
Developing:
The latest news on UF’s barring of professors from testifying against the state
BLOGS  |  MONDAY THE PROFESSIONAL GATOR

The professional gator: Do tattoos prevent you from getting a job?

Growing up, my mom told me this a lot. It’s a tired argument that’s existed in our culture for years.

Fact is: Tattoos have been around longer than most modern professions, and the debate of whether visible body art is acceptable in the professional workplace continues.

According to the research of Andrew Timming of St. Andrew's University School of Management in Scotland, employers he interviewed said people with tattoos come off as “dirty,” and having tattoos would keep them from hiring an applicant regardless of their qualifications. Even managers with no personal objections to body art said they would think twice about taking on someone with a tattoo because they fear it would damage their corporate image.

Generally speaking, the younger the generation, the smaller the stigma against tattoos. About 73 percent of people get their first tattoo between the ages of 18 and 22, and it’s estimated that 40 percent of the millennial generation currently have one, according to a Pew Research Center report. It’s possible that the tattoo taboo may nearly disappear as the decades go on.

My advice for professional Gators with ink?

Feel them before diving in. Some companies are more accepting of tattoos than others, and with any job doing research is key to finding a good fit. 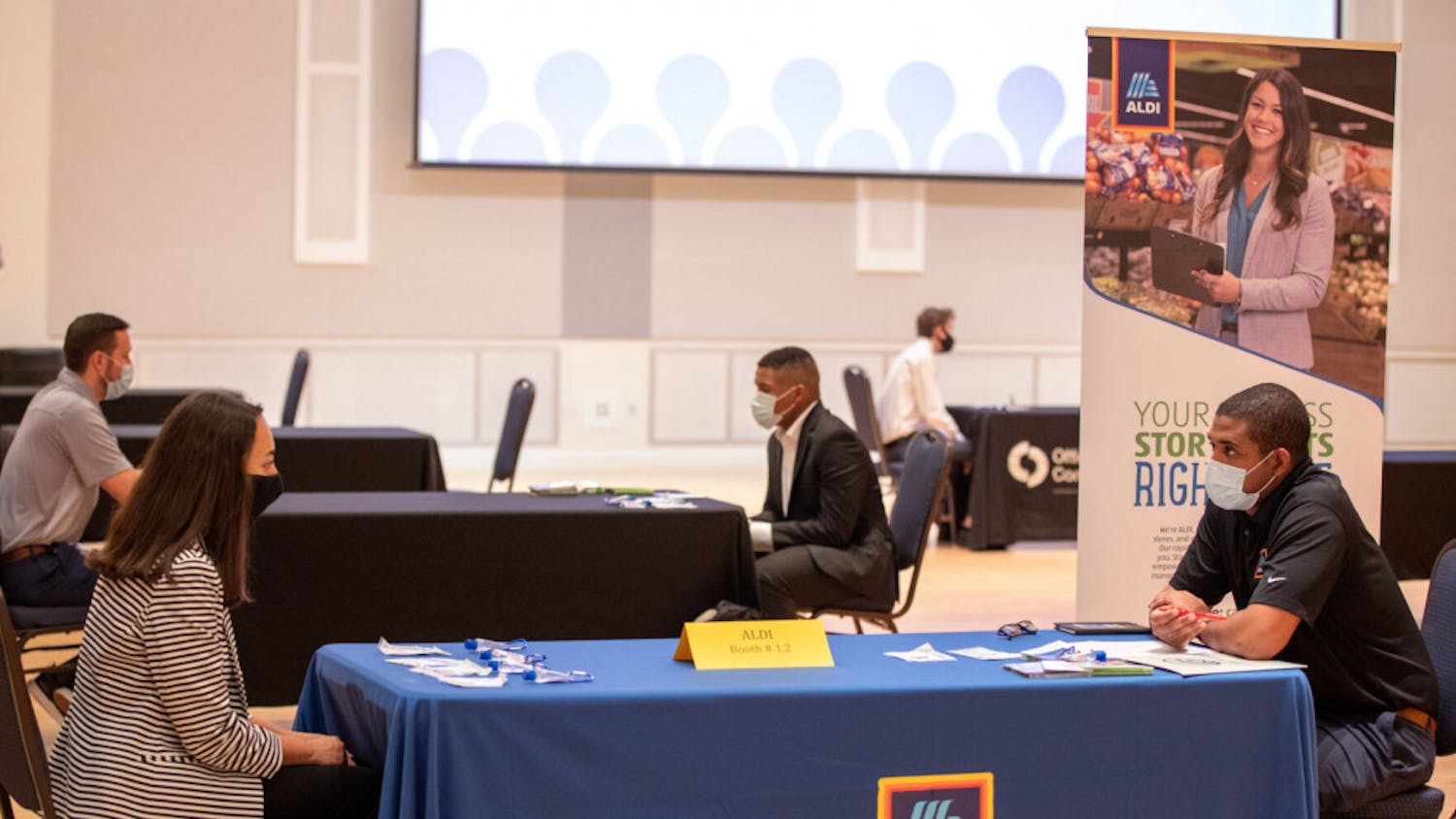 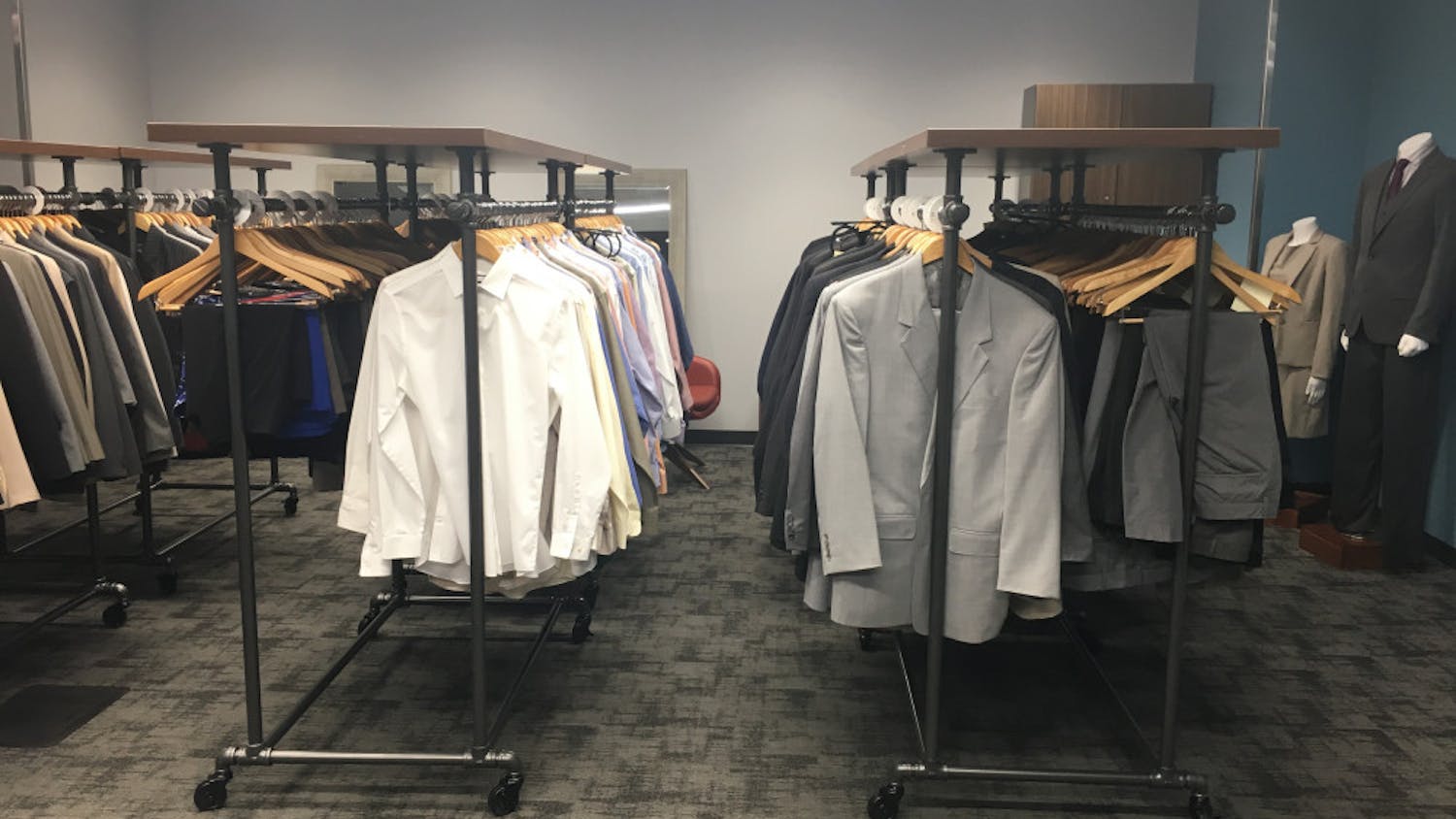