UF Webmail is retiring, prompting a voluntary migration process to the new GatorCloud email by Jan. 29 before the transition becomes mandatory in February.

Todd Williams, UF Information Technology project manager for the Student Webmail Deprecation Project, wrote in an email the voluntary period was created for an orderly transition.

Students can sign up to move by visiting it.ufl.edu/gatorcloud. Students will go through a process to determine their eligibility for the migration and select an available date.

Once their migration date arrives, students will receive an email to the old mailbox, notifying them that the new mailbox has been created and providing instructions on how to log in, Williams said.

During that time, the the old webmail system will still be available, allowing access to emails, but no new emails will go to that inbox.

When the mandatory student migrations begin in February, the process will be largely the same, but UFIT will randomly assign migration dates, Williams said.

“We will certainly notify affected people of the date that’s been selected for them, but we won’t be able to accommodate changes to the assigned date,” he said.

A mandatory date was set because everyone’s mailbox must be off of the old system in order to start the new system, he said. He added he expects that all students will be moved to the new system by the end of March.

More than 10,000 students have been successfully moved to the new system through the voluntary process so far, he said.

Marena Laufle, a UF nursing senior, said she chose to voluntarily transition to GatorCloud email because she wanted to have control over the situation.

She said the transition was easy because all the login information is the same.

“Personally, I love the new system,” Laufle, 21, said. “It took a little getting used to, but now that I’ve gotten the hang of it, I think it’s pretty easy.”

[A version of this story ran on page 3 on 1/16/2015 under the headline “Voluntary GatorCloud email transition period ending Jan. 29"] 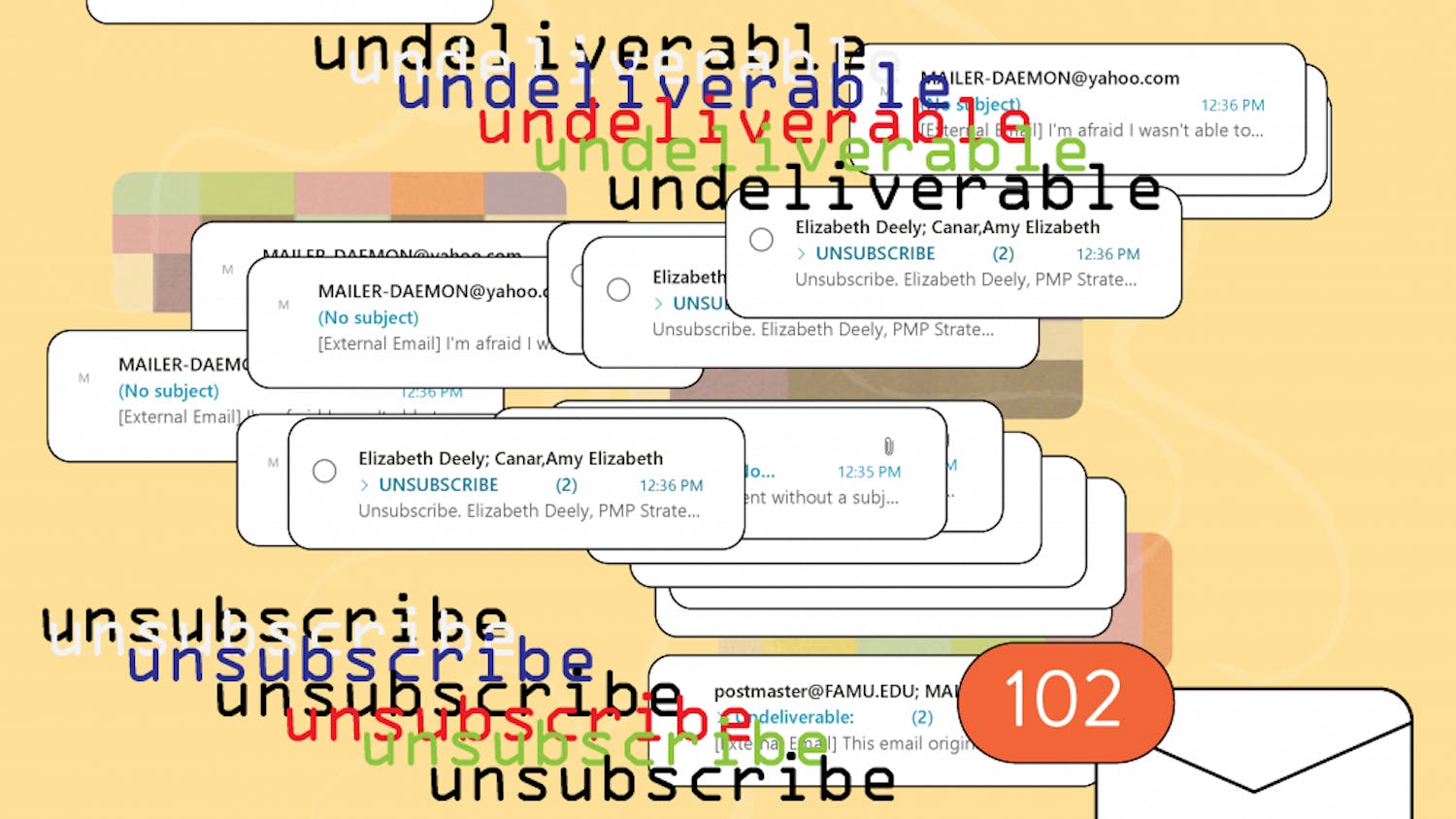 ‘Never reply all, in any circumstances’: Here’s why your UF inbox was overrun 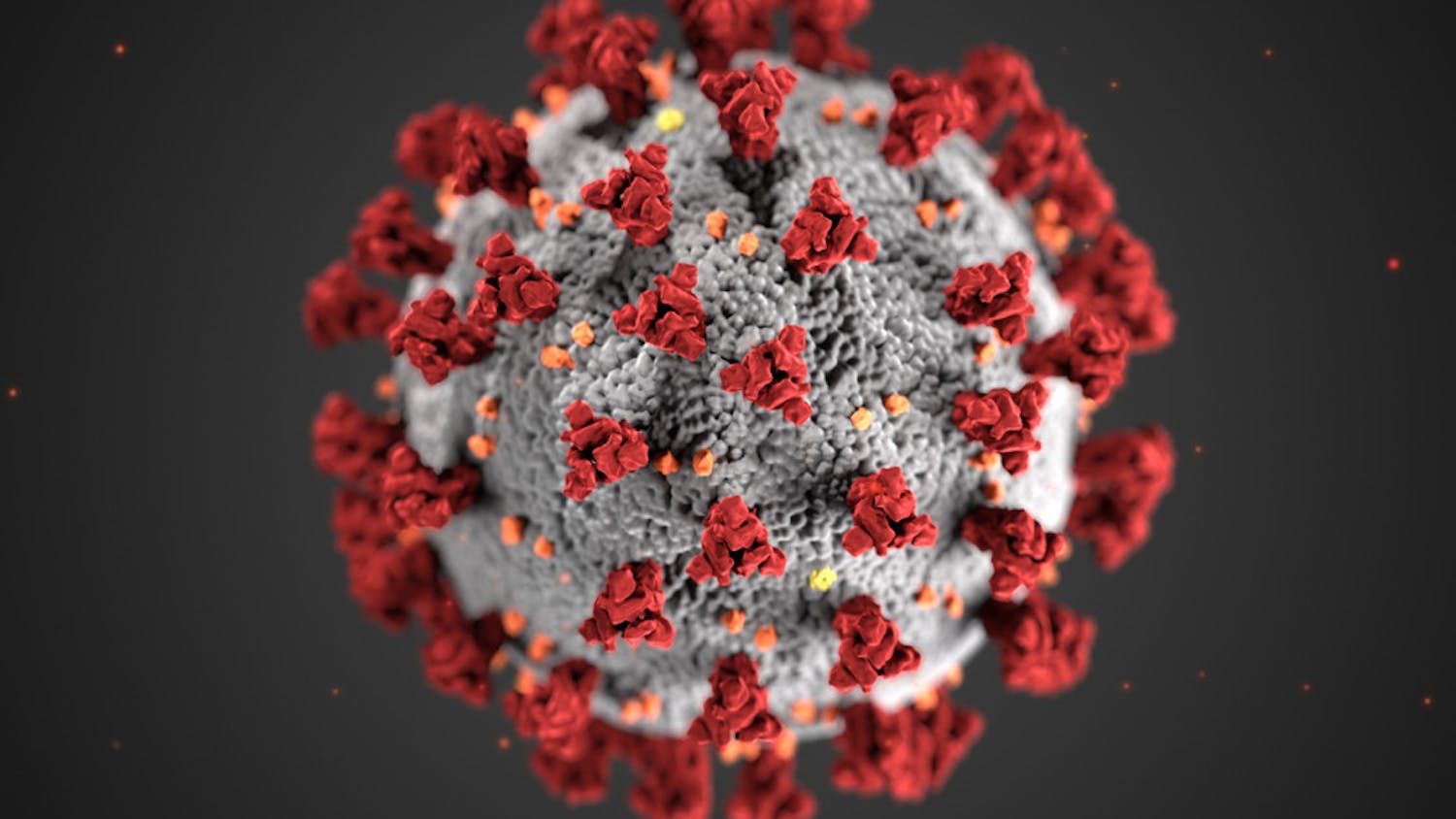