The Mischievous Madams Troupe to celebrate two years on Saturday

The Mischievous Madams Troupe is celebrating its two-year anniversary with some naughty burlesque Saturday night.

A member of the troupe who goes by her stage name, Sally B. Dash, said because it is an anniversary showcase, various special acts will be done.

One of the members who goes by Sally Sucre will be performing a burlesque roulette act based on the song the audience picks.

“If you want to vote for a song, come to the show,” Dash said.

It is adult entertainment, but Dash said the comedic strip tease is innocent.

“We have pasties and panties,” she said. “That is the highest level of nudity we allow in the show. We have to cover our nips and little lady bits.”

The anniversary showcase will allow the members to perform their favorite act for the audience, said a troupe member who goes by Stella O’Hare onstage.

“I am excited to see what the other performers have put together, since no one really knows what we are all doing,” she said. “It’s a surprise.” 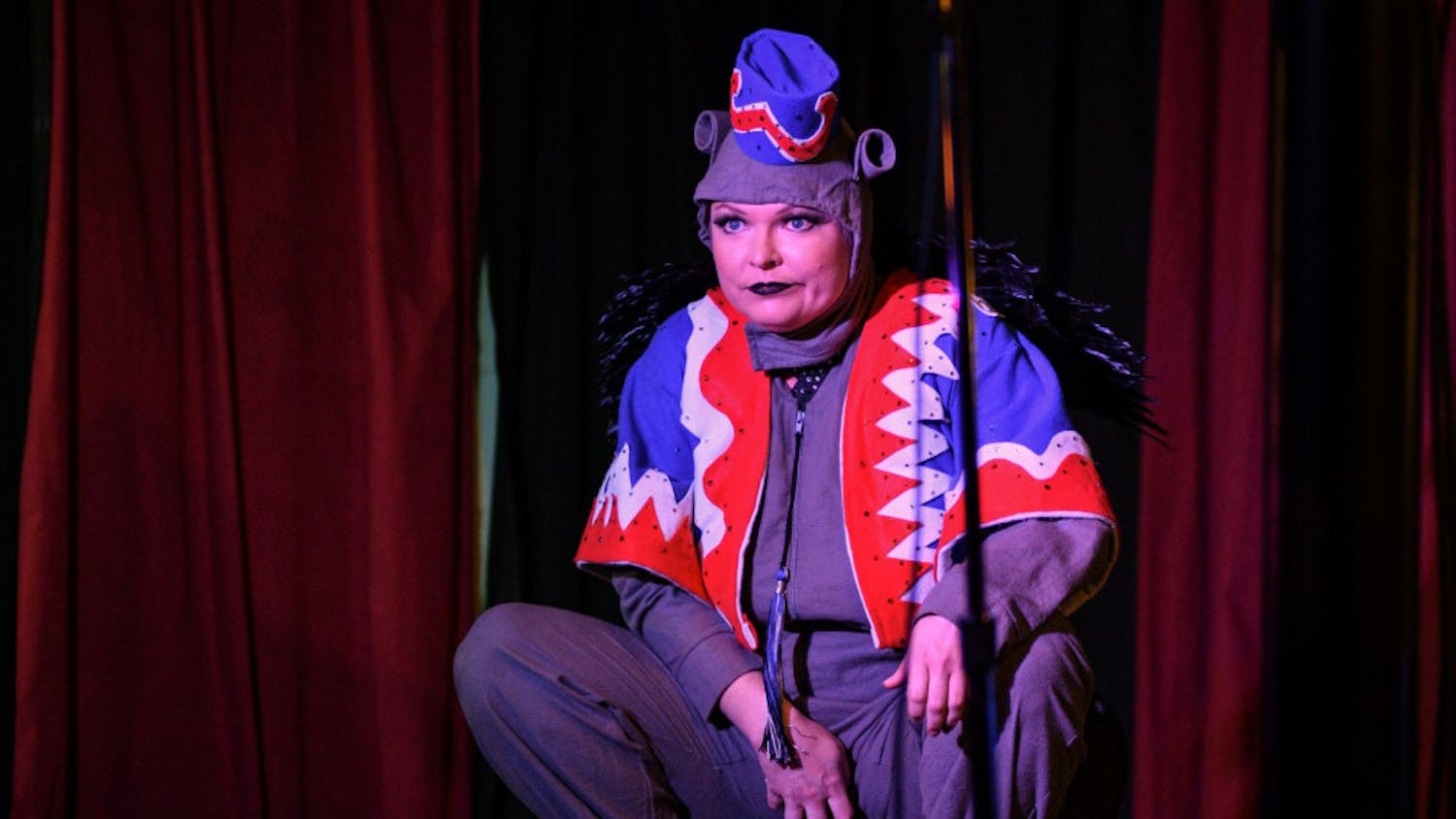 Red lips, rhinestones and the risqué: The life of burlesque dancer Sally B. Dash 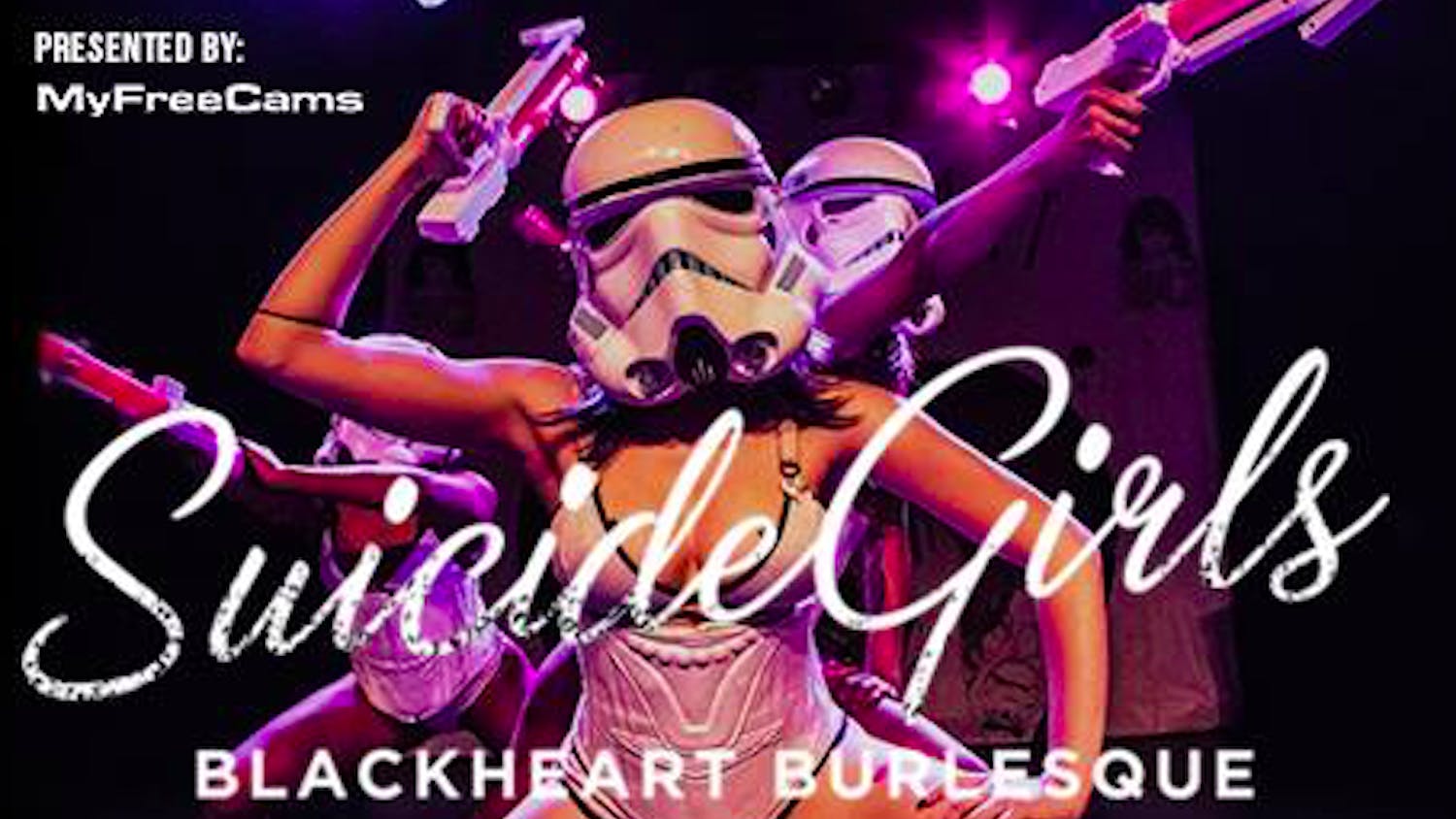 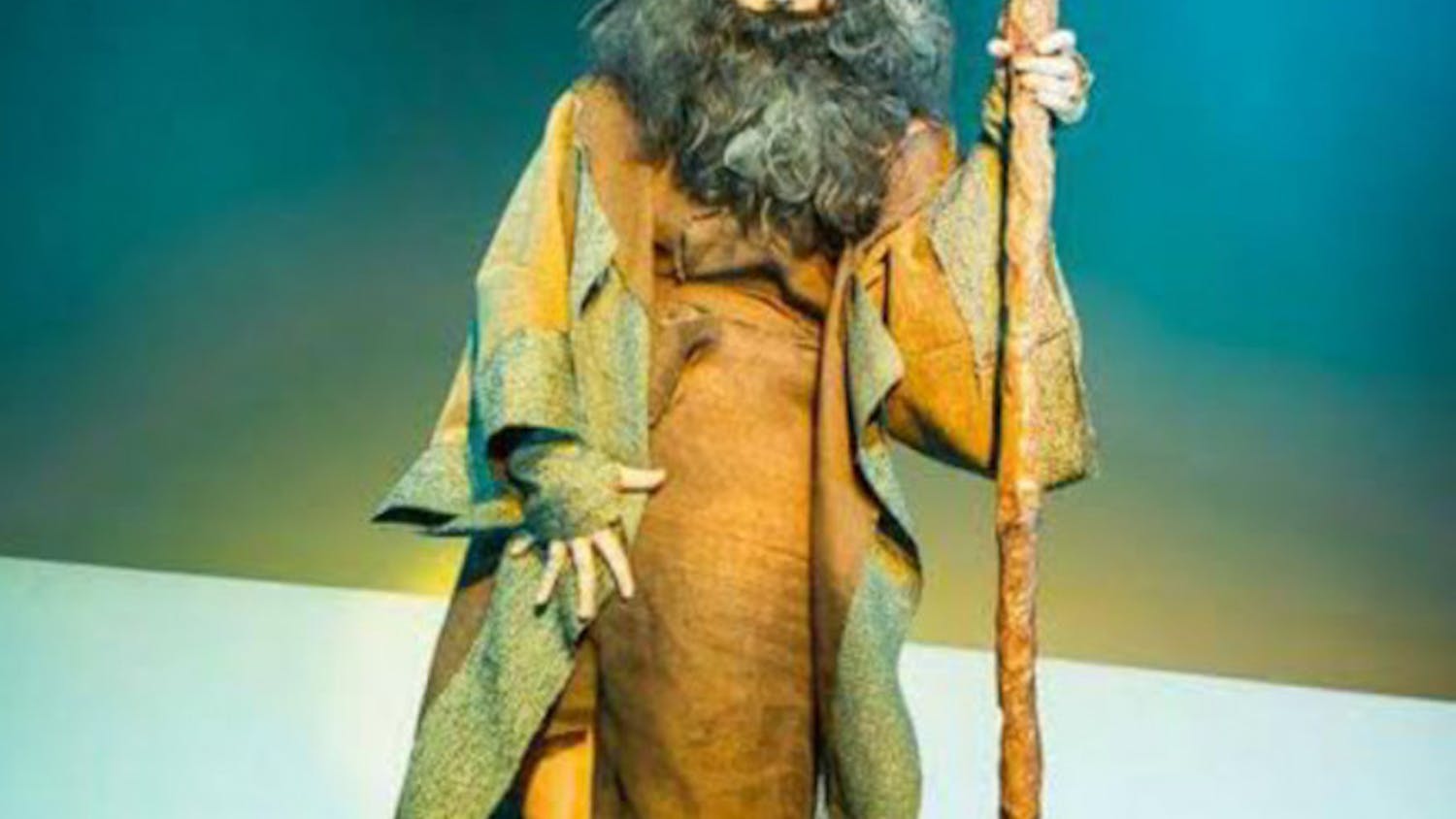