Harper Lee’s “Go Set a Watchman” is full of surprises

A lot has changed since “To Kill a Mockingbird” was first released 55 years ago. We landed on the moon, made the world a more peaceful place and worked toward equality for all.

Along the way, there were people and characters who inspired us and role models we looked to in difficult and trying times. One of those characters was Atticus Finch. He was the epitome of justice and equality, a fatherly figure to many and an example of how to face racism. But life has a way of throwing surprises at us, and one of them is that Atticus is a racist.

“Go Set a Watchman” takes place some 20 years or so after Atticus defended a falsely accused black man of raping a white woman. The characters we knew from then have changed and some new ones are introduced, but many things remain the same. In her talented writing, Harper Lee further fleshes out the characters we know and introduces the new, mixing in the Southern charm, slang and traits encompassed in our daily lives. Her writing also catches another thing: the casual racism of the South.

In “To Kill a Mockingbird,” we see the racism of Maycomb, Alabama, through the innocent eyes of Jean “Scout” Finch and how it affects her daily life. Now, in “Go Set a Watchman,” we revisit Maycomb with Scout at the age of 26. We meet Henry, her longtime love and potential future spouse. We learn more about her deceased mother and the death of her beloved brother, Jem. But most shocking to the readers, and Scout, is Atticus’ racist attitude toward black people — his belief that they are “backward” people who will bring society crashing down if they receive full civil rights. Henry’s shared racist beliefs only complicate the situation, leaving Scout questioning everything she knows and the people she loves.

“To Kill a Mockingbird” was released shortly before the Civil Rights Movement, during a time when racial tensions were high. Now, more than five decades later, the U.S. once again faces racial tension, evident by the recent church shooting in Charleston, South Carolina, and the killing of unarmed blacks by white police officers nationwide. Like Scout, we face the challenge of dealing with these issues. “Go Set a Watchman” doesn’t offer a clear-cut answer on how we do, but it doesn’t claim to. Instead, it presents the fictional journey of a character facing a non-fictional issue that real people face. It asks us: Do we run from it, allowing it to continue? Or do we face it head on? 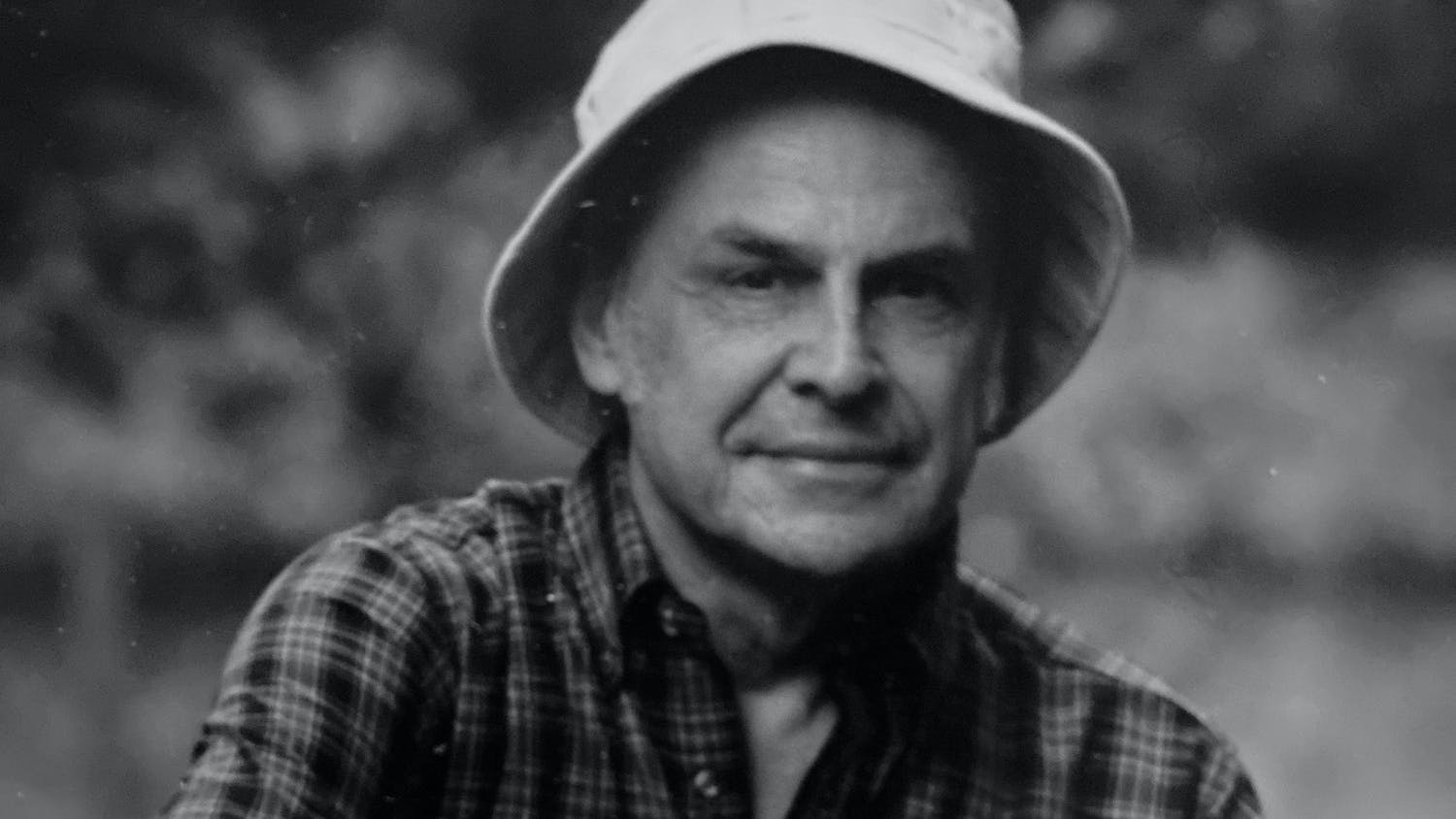