Outside Thrift 5 on Main Street, students struggled to lift antique furniture, wooden chairs and old couches into trucks and cars parked on the street.

Before closing its doors for the final time Sunday, the Gainesville thrift store hosted a weekend-long sale in hopes of getting rid of all its items.

All final proceeds went to the Pledge 5 Foundation, a local nonprofit dedicated to increasing the number of volunteers in the community.

Jason Bowman, Pledge 5 Foundation president and CEO, said the decision to close came this week after the organization failed to resolve a leasing agreement.

"We had no choice but to shut down," Bowman said of the store, which combined two previous locations when it opened in January.

"Even though business has been the best it’s ever been, we thought the owners would be more flexible when we signed. We thought we’d have more capital," he said.

The store closed in April, reopened in July and is now closed for good, Bowman said.

He said the organization faced financial difficulties when it opened the new location at the same time as Pledge 5’s other new project, Community Overdrive, a program that rewards volunteer opportunities with credit toward purchasing a used car.

"Both stores opened on the same day, within 24 hours, so we closed (Thrift 5) down because we didn’t have the resources (to keep both stores open)," Bowman said.

The Community Overdrive project will now be Pledge 5’s first priority, he said.

Benjamin Elliot, 26, stopped by Sunday to take advantage of the sales.

"There’s so many old kitchen stuff, old electronics," he said, strolling through the aisle laden with old televisions and China sets.

Even though Thrift 5 closed, Bowman said Gator Stompin’, the traditional yearly pub crawl organized by Pledge 5, is still going to happen despite the organization’s previous debt to vendors, businesses and employees that have participated in the past.

While Bowman said he is looking into selling the Gator Stompin’ event name, his focus this weekend was to make a final profit from the Thrift 5 store.

"We hope there’s nothing left," he said, smiling.

"Are you leaving already?" a customer asked him as he talked about the everything-must-go sale.

"We’re not opening another store," Bowman said. "Maybe one year from now, we’ll try this again." 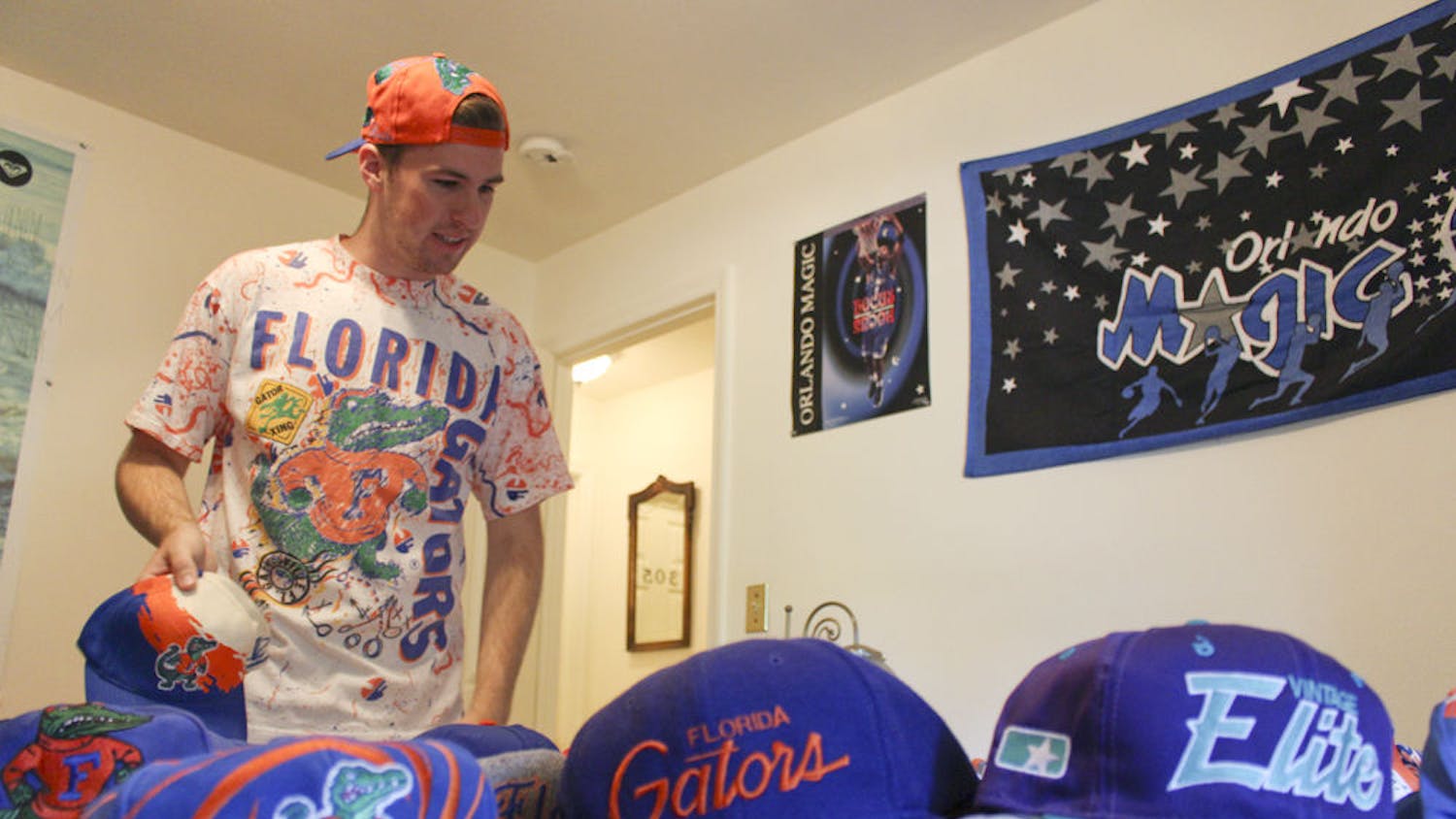 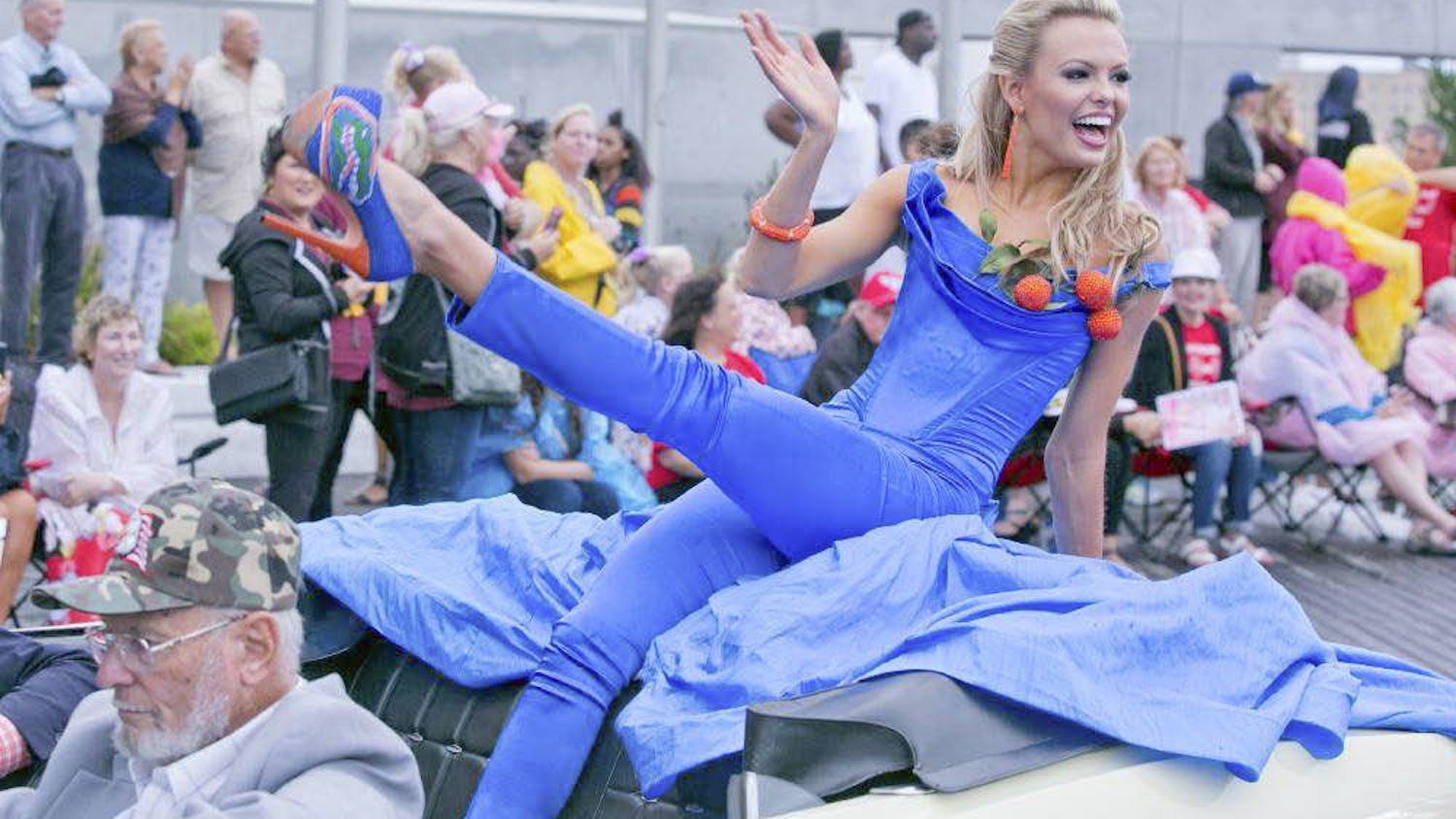