An Alachua woman drove drunkenly into a ditch Wednesday and told police she was dead, Florida Highway Patrol said.

At about 5:26 p.m., Cheryl Ann Morris, 54, crashed her black Dodge Intrepid into a ditch at County Road 232 and Northwest 202nd Street, according to an incident report.

When troopers asked her if she was injured, she said she was dead, according to the report. Morris told police a silver truck drove her off the road.

Troopers noticed she slurred her words and kept repeating herself.

When troopers searched the area, they found a small bottle of wine, which a witness said Morris had in her possession.

Morris said she only drank two beers during the evening, according to the report.

Police arrested her on charges of driving under the influence and property damage. She was taken to the Alachua County Jail where she remains, as of press time, in lieu of a $15,100 bond. 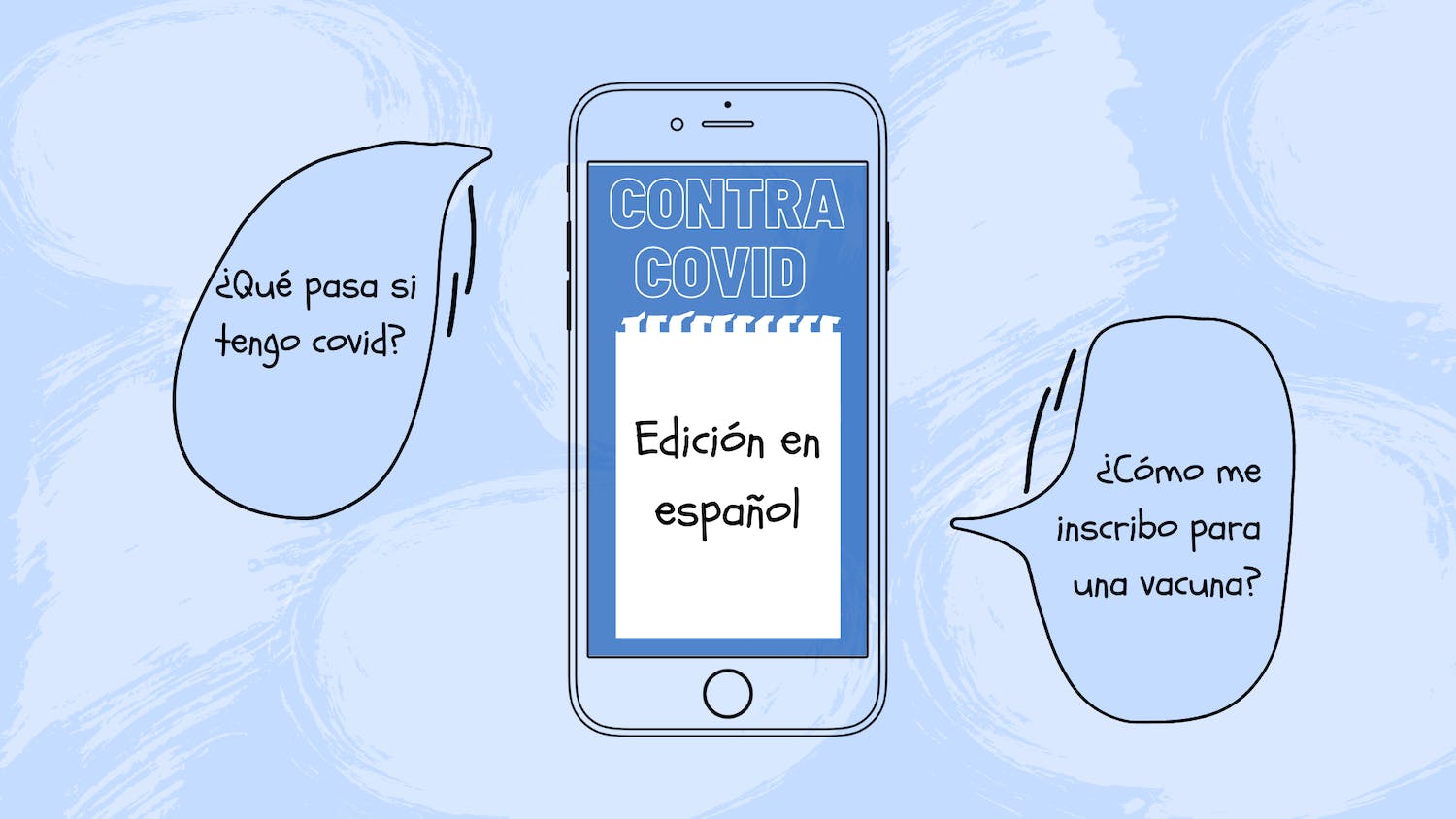 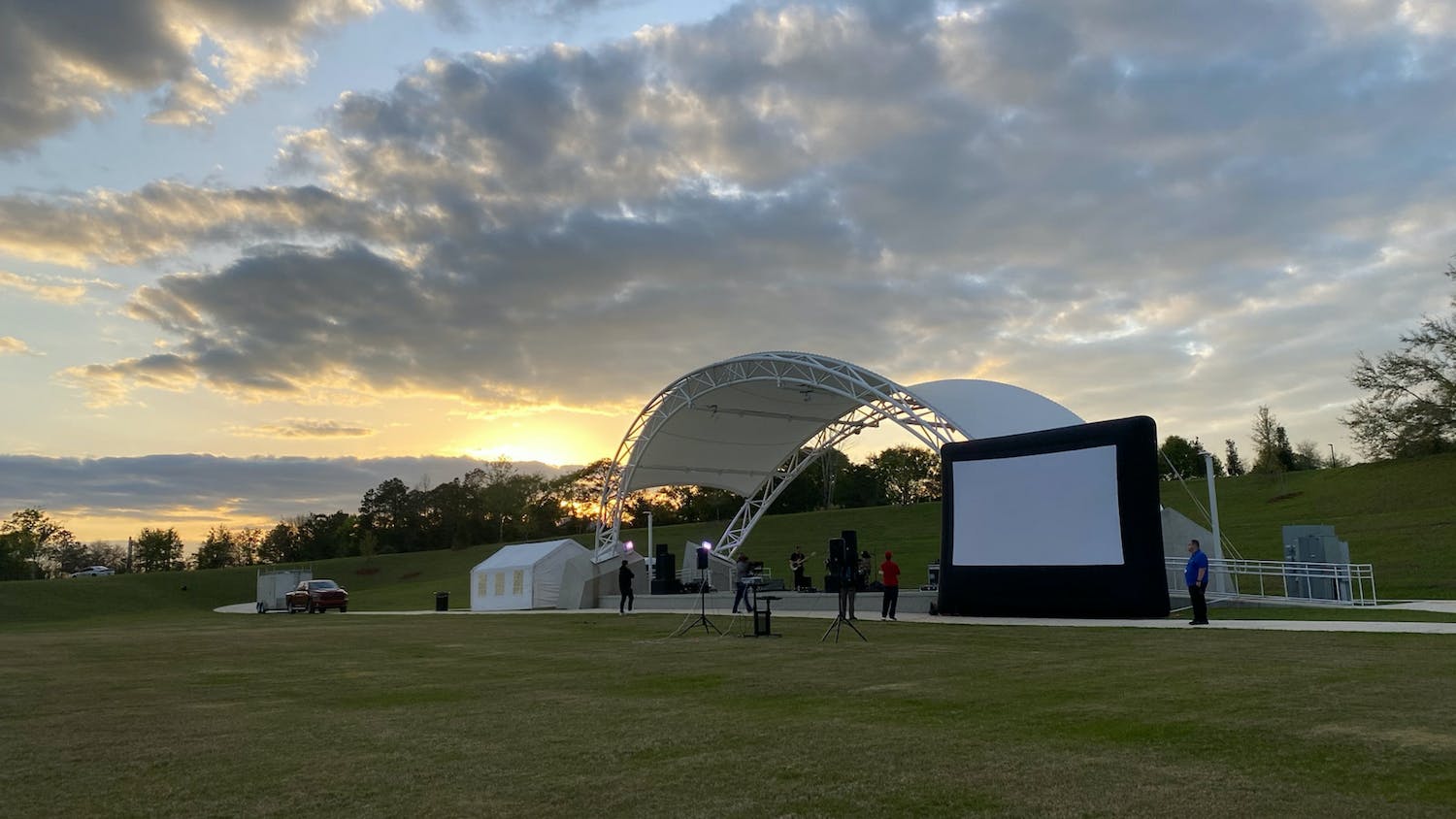