After posting a meme on Facebook mocking the women’s marches, a Newberry commissioner refused to apologize during a City Commission meeting Monday.

Commissioner Ricky Coleman was the recipient of intense criticism online after sharing a photo on his personal Facebook account of two female protesters, along with a caption that read “Donald Trump got more fat women walking in one day than Michelle Obama did in eight years.”

His Facebook page later appeared to have been deleted.

During the public comment portion of Monday’s regularly scheduled meeting, about five attendees criticized him, but he refused to apologize.

He said sharing the photo was within his First Amendment rights.

Doug Folkerth, 65, confronted the commissioners about Coleman’s post and Marden’s comments, and said he was disappointed Coleman didn’t apologize.

“I hope you understand that you are the face of this community,” the Gainesville resident said. “We may be conservative, but that doesn’t mean we don’t respect each other.”

Pat Folsom, a 66-year-old Newberry resident of 50 years, said Newberry has always been a safe place for women, and Coleman’s comments don’t change that.

“I feel safe anywhere in Newberry,” she said.

City Commissioner Jason McGehee said he hasn’t taken a stance on the issue, but he wishes it was handled better.

“There’s a lot of things that I want Newberry to be known for, but not this,” McGehee said. 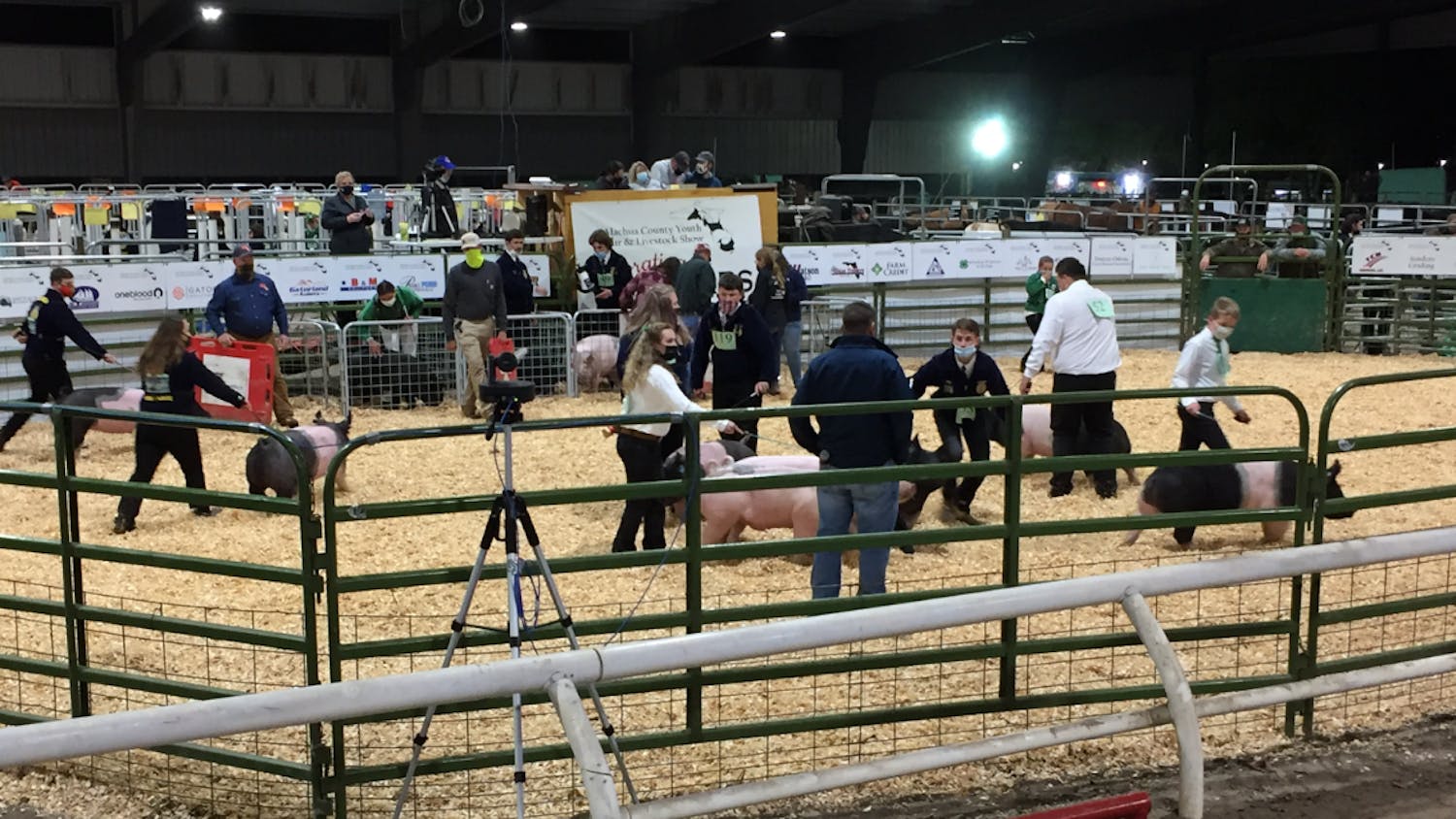 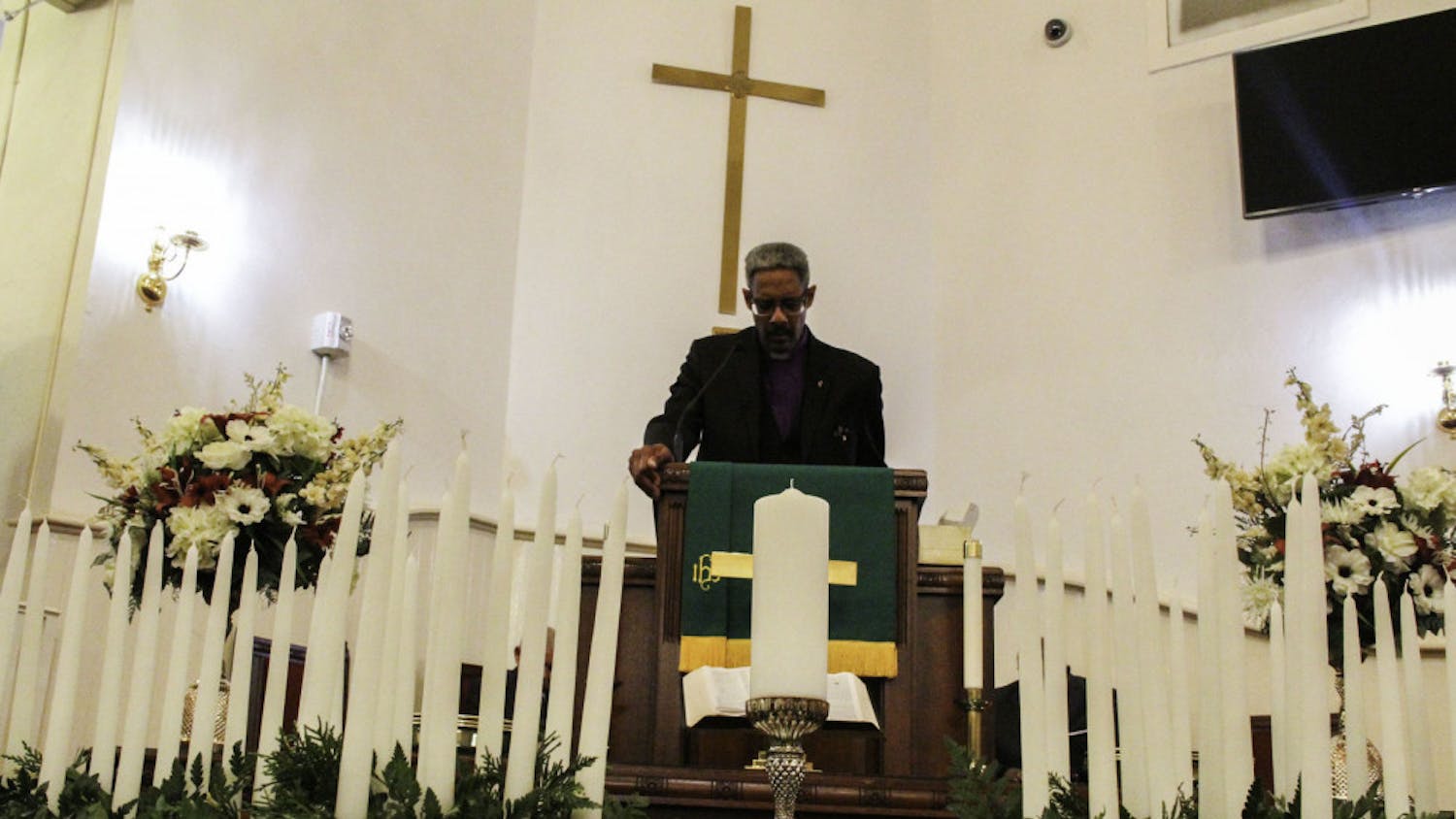